@AP_Mort
858 Following
2K Followers
Hyperbole is the most outrageous thing people could ever possibly use to express their opinions.
3 hours ago
What is a 'peacefully productive’ life? https://t.co/WWKbDDx5nf
4 days ago
Follow

#172: Introverts and HSPs…Are You a Giver, Taker, or Matcher? [Podcast]

Which of these categories do you fall into: giver, taker, or matcher?

I recently re-read Give and Take by psychologist and university professor, Adam Grant. The book not only provides solid evidence and examples of how givers, takers and matchers all operate in the real world. But Grant also helps us understand ourselves and think about how we can become better givers without burning out or spreading ourselves too thinly. 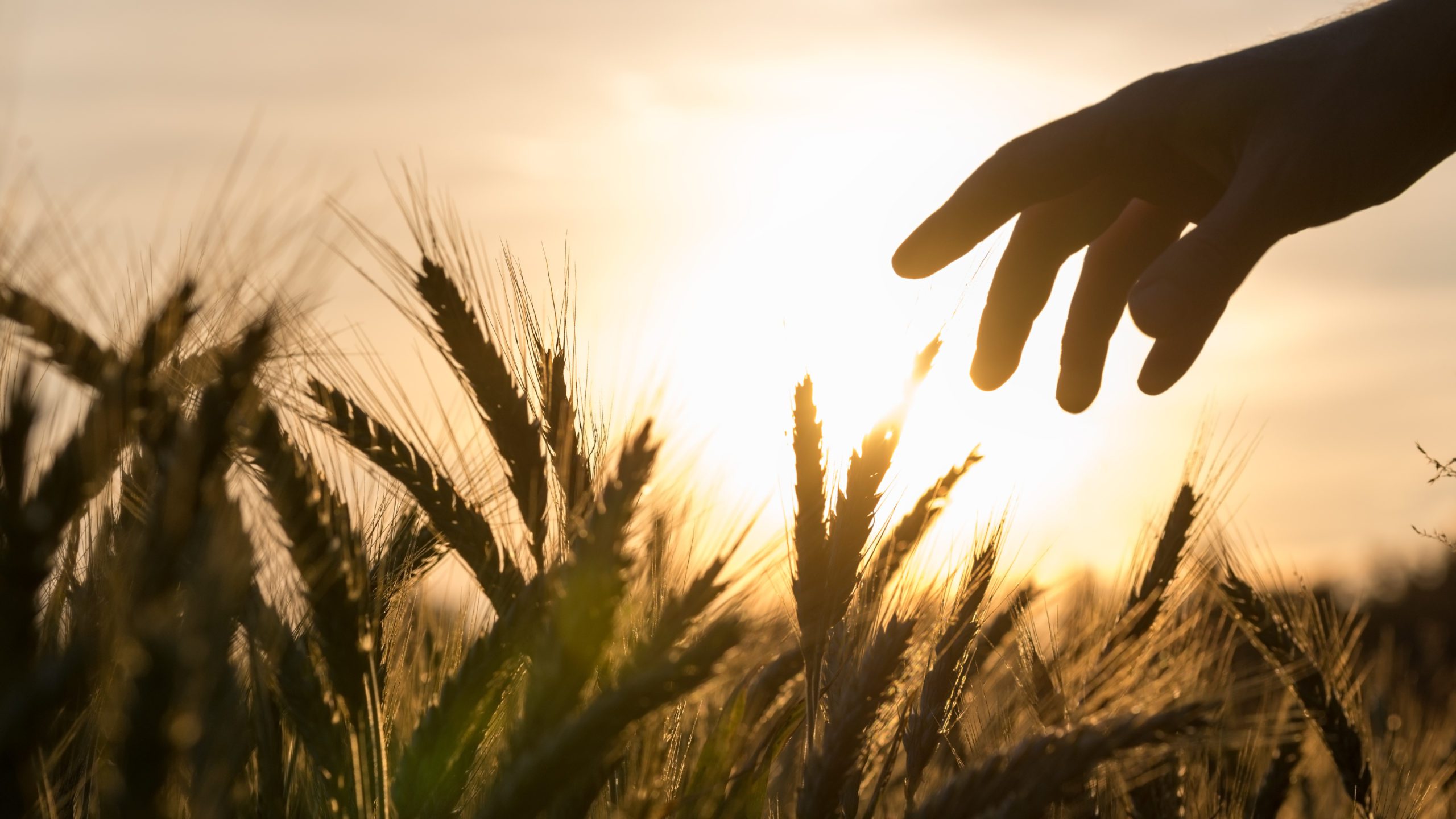 What are Givers, Matchers, and Takers?

If you are an introvert or highly sensitive person this is clearly going to be an issue you will think about. I have had emails from people who have lost sight of boundaries in relationships. Those who attract narcissists and energy vampires that have bled them dry and they don’t know what to do. They have shut off, isolated themselves, and declared that they cannot afford to be givers any longer.

Givers are the worst performers, but they’re also the best performers. Grant says that being a giver can do one of two things for you…“it can sink your career, or it can accelerate it”. It can make you unable to perform as well as others, to be walked all over, and to be taken advantage of…or it can be the bedrock of your success and wellbeing as a human.

So how can you become a successful giver?

Well that’s what I explore in this week’s episode of the podcast.

“You can easily judge the character of a person by how he or she treats those who can do nothing for them.” – Malcolm S. Forbes.

Brenda Knowles wrote an article about this subject a while back and she picked out the three things we can do if we want to be givers who are successful and happy rather than the opposite option.

Brenda says “I am a selective giver, which could be construed as a matcher, but I am not strategic about giving.” We all have to make choices. We have finite resources. The key is what drives those choices. Is it a cold and calculating sense of what you can get, or a desire to give because that’s what you are compelled to do?

Givers share praise. They encourage people. They say thank you and well done. They look people in the eye and smile. It doesn’t cost much to extend your giver-heart.

Are you a giver, taker, or matcher? Is there anything that stops you from being a giver? I’d love to hear your thoughts so please leave your response in the comments below.

Adam Grant: Give and Take: A Revolutionary Approach to Success (The Book)

Dan Pink: Drive (The Surprising Truth About What Motivates Us)

Jeff Goins: The Single Best Way to Grow Your Influence

Forbes: Pay It Forward With The Five-Minute Favor

The Huffington Post: Are You A Giver, Taker Or Matcher? Adam Grant Shares How It Could Affect Your Success

Psychology Today: Are You a Giver or a Taker?

Brenda Knowles: Are Introverts Givers or Takers? Does Managing Our Energy Limit Our Generosity ?

Welcome to Episode 128 of the Sheep Dressed Like Wolves Podcast. In this episode I discuss the inspiring…
Read More
35
0
0