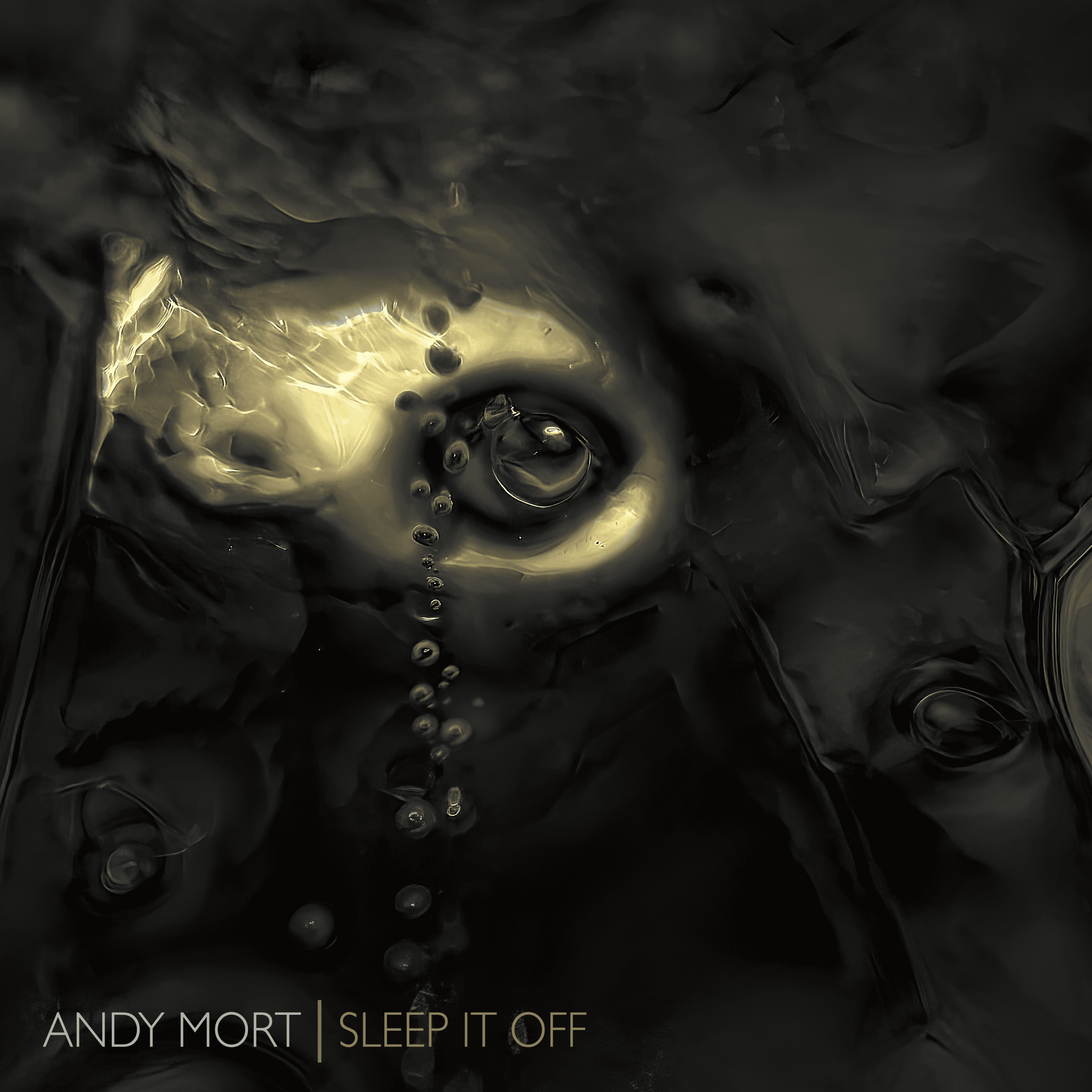 “Andy's sharp observational songwriting and fund of fascinating anecdotes absolutely captivated the audience. A born storyteller and charismatic singer at the height of his powers.”

I am a songwriter and producer from Leamington Spa in the United Kingdom. After creating music as Atlum Schema for over a decade, I am now working towards an album under my own name for the first time.

My new music carries the same bittersweet melancholy and surges of haunting electrical energy as previous work. It is inspired by fairytales, the life-breathing joy of imperfections, and the absurd state of things in the world right now.

Over the years I have supported a variety of artists, including: The Enemy, Noah and the Whale, Lanterns on the Lake, Two Door Cinema Club, Post War Years, David Knopfler, Duke Special, and Son of Dave.

Tom Robinson invited me to be a guest performer on his Autumn 2022 solo tour. It was the first time I played the new songs to a non-virtual audience. The response really blew me away.

The thirteen songs that make up the forthcoming album landed as a shock in six days of intense creative flow at the end of 2021. The whole thing was written while I stayed with friends. I am delighted to be working with long-time friend and collaborator Ben Munday (guitars and bass) and Matt Cotterill at 300 Acre Studios in Coleshill to produce and mix the tracks.

As I continue to craft, hone, and develop this new season of music, I would love to play shows to listening audiences in small and medium size venues around the UK and Europe. Including house shows (they're always lovely!)

Would you be interested in booking me for a performance? You can get in touch with me through this page.

My Discography (Most Recent Releases First)