@AP_Mort
749 Following
2K Followers
I think I lost most of my extrinsic musical ambition when CD:UK and Top of the Pops ended.
4 days ago
Follow

Starting Again From Where You Are

Something has been stirring in me this year. A shift is occurring, which has involved some, at times uncomfortable, oscillating between past and future. I’m starting again. But not from scratch. Maybe you’re experiencing something similar?

I’ve been looking back and reflecting on who I’ve been, while dreaming forward through who I am becoming.

It’s been a tough year for many people, and I know many of us are experiencing deep stirring changes. Many enforced upon us by external factors. Some by our own choosing. And others brought about by realising that how things are/have ‘always been’, isn’t necessarily how things need to be. And we’ve seen new possibilities and found the power to change lanes.

I’m coming to a significant shift point in my life. After some of the hardest years I hope to ever experience. As I’ve talked about on Patreon, the pot is now coming to a boil and I’m ready to take it off the heat. I guess it feels like I’m starting again, but from where I am. Not from scratch. Acknowledging and appreciating all that I’ve been through, and seeing everything as part of the bigger story.

As I’ve been preparing for my next chapter and considering my online plans for the coming year or more, I’ve been looking back at early podcast episodes and blog posts. It’s brought a lot of joy, some serious cringing, and a bit of a dilemma…what should I do with them? 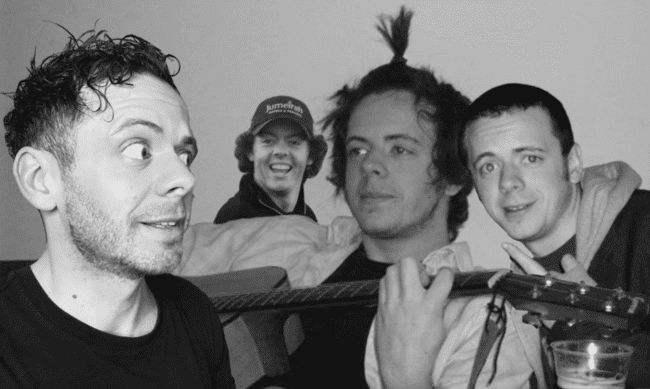 But I’m Not Really Starting Again…not this time

It seems slightly jarring to think that people are showing up on my website and finding those earlier posts through search engines and old links. Not knowing me yet, their perception is that the me they meet is the me of now. I guess it’s one of the weird things about creating over a long period of time. Perhaps it’s been the same for authors, songwriters, artists and filmmakers. They are seen in the present by the light of their past, and perceived to be residing inside of that moment in time.

I guess the difference with a blog or podcast is that they go through a much more filtered process of due diligence. They are edited properly, and checked for turns of phrase that might fail to communicate the intended meaning.

Part of me has wondered whether it’s time to remove those old episodes. To draw a line under them and admit that I don’t want people hearing those as a representation of what I’m doing today.

But I can’t do that. My intuition won’t let me. Because it feels disingenuous. I want to keep my history there for people to see because there is something quite fun and interesting about the journey. Where ideas are seeded and things begin to pop through the surface. But I don’t feel that leaving them in their old state does that journey justice.

Well I’m going to try something different. Starting again without starting over.

So I’m Going Back In…

I’m not sure where this idea came from. I’ve tinkered with it in my music videos before. And I’ve become excited about what might be possible in this context. To converse with those original episodes from where I am today. A bit like a commentary but in the spirit of newness, not harping back. To take those ideas I spoke of in 2011, and build on them 9 years later.

It is both a reflection on the creative process, and a demonstration of the creative process itself. I think it shows how things are made. Through the discomfort of connecting dots you don’t want to look at directly. It fits with this opportunity I have embraced, to take heed and check in with where I’ve been. And as I’ve done so, I’ve been able to observe and enjoy what’s been going on over the years. Things I had forgotten. Things I’d never appreciated. And little things that I never realised were already there all that time ago. Parts of my personality and little ideas knocking at the door, waiting to be let out into the world.

It’s like engaging with a different person from a different time. Whilst in the same breath, saying hello to an old familiar. At a moment of transition and shift, it’s a chance to look back at where I’ve been. And hold that in positive tension with where I want to go next. It’s all part of some mysterious and logical process. Like a tennis match across time and space; looking forwards and backwards, left and right.  Oscillating between past and future. And experiencing a cosmic sense of balance within the present.

It Started Again With The Dinosaurs

The episode I start with was published at the start of 2012. I had just deleted all the episodes I had recorded the previous two years and made a clean break. I know it was the right thing to do because it was a completely different type of show. So it made sense to screw up the paper and start again. It was a key moment in the podcast’s evolution; the moment it moved from being an independent music show, to one where I began to let the shackles off and tentatively allowed my imagination to come out to play.

Leonardo da Vinci famously said, “simplicity is the ultimate sophistication”. And in that same paragraph he declared, “art is never finished, only abandoned”. This is the same with life. We are never truly starting again. Instead, we are forever building on all that we’ve already so far become.

I could never have guessed at the time of recording that I would become where I am now. But every passing moment takes us towards whatever is next.

This applies to us all. And as painful as some of it is to witness, the journey is a beautiful thing to observe. Because we are creative beings – constantly becoming, morphing, and shifting.

So what comes next?

How do you check in with the long term trajectory of your life’s journey? What has surprised you when you look back at where you’ve been? 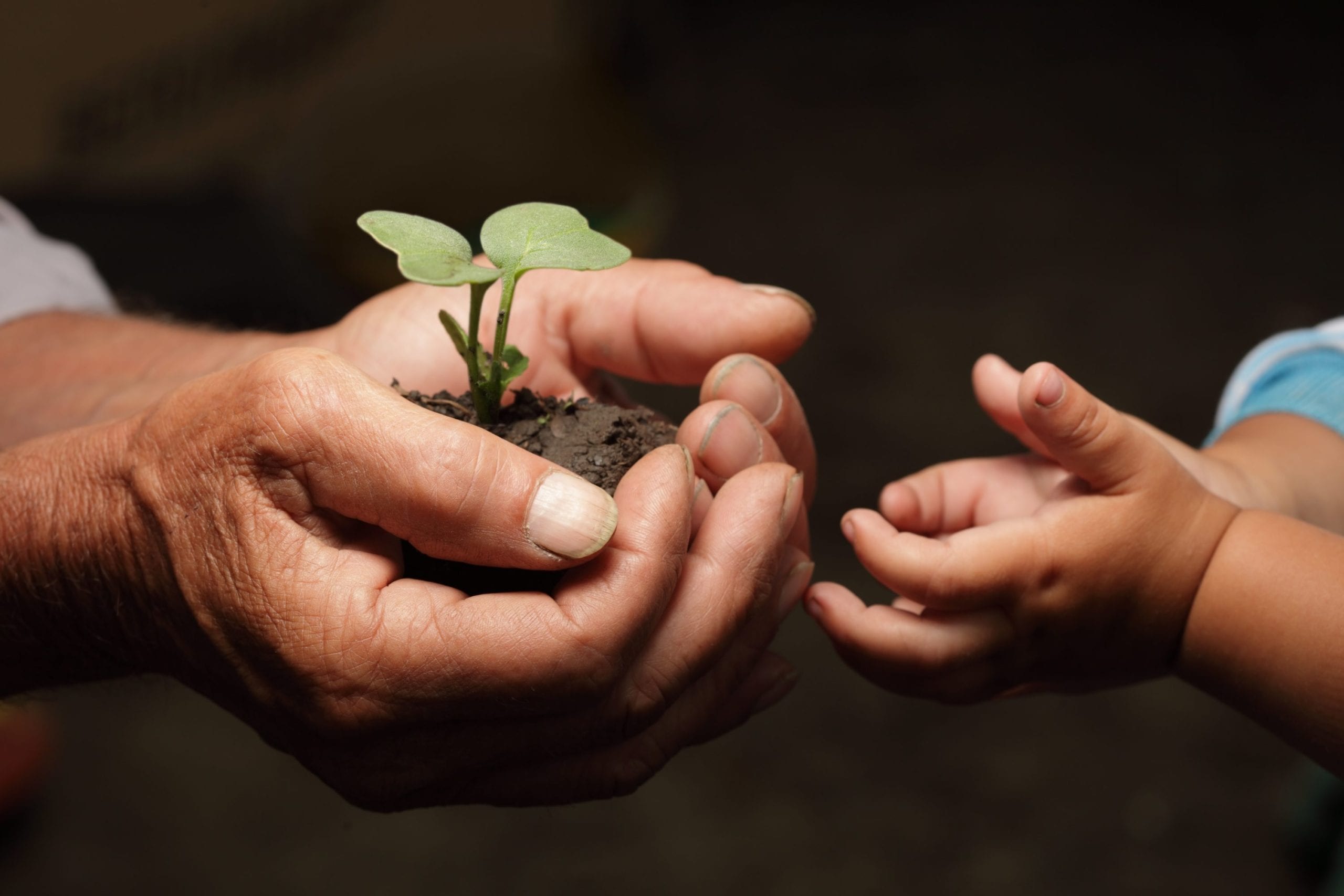 Read More
There is nothing that shows your strength better than your gentleness. It might sound a little bit odd.…
Read More
299
0
399
I’ve just finished my first week on call at my new job as an undertaker. Life took an…
Read More
9
0
1