True Power (What is a Gentle Rebel?) 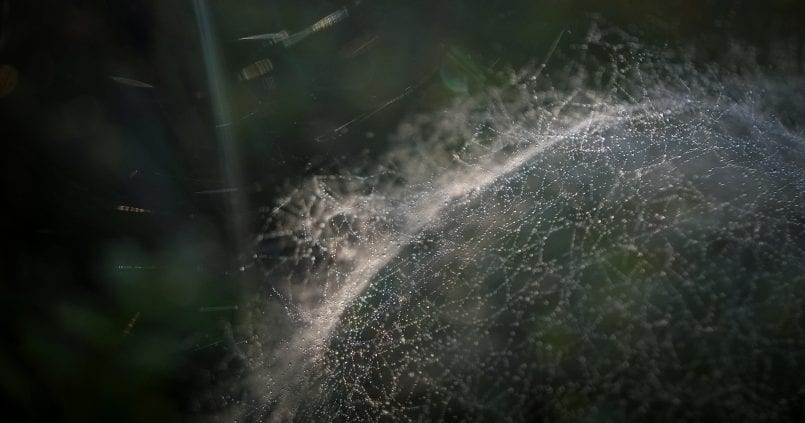 Rebellion becomes necessary when a power balance tips beyond the line. There are many different ‘slave-master’ systems in the world. Institutional, relational, ideological, organisational, and political. We experience these relationships at different levels of life.

The rebel is compelled to take action when she is pushed too far. This is why there has been a sea change over the past few years around introversion. When a prevailing value/assumption controls a society (eg the ‘Extrovert Ideal’). It causes people within the society to bend themselves out of shape in order to fit into the acceptable mould. Then you can expect the rebels to eventually stand up and step outside the system. 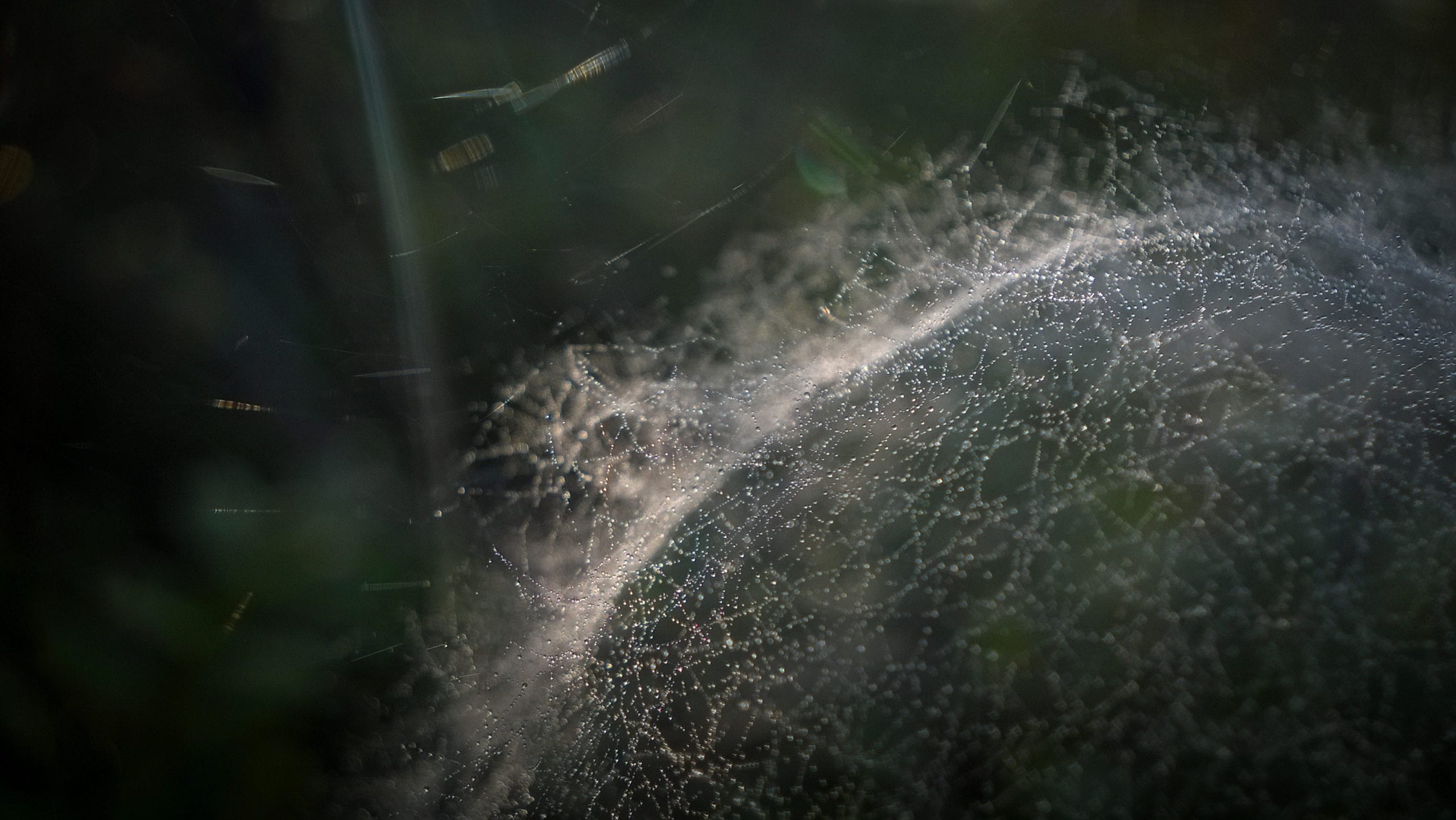 Rebelling Against The ‘Extrovert Ideal’

After a long period spent subscribing to these norms and expectations. And as the research began to emerge, providing validation for those introverts who felt like square pegs in round holes, the rebels began to shine a light on the failures of the system. Assumptions and expectations that are failing huge numbers of people, suppressing their ability to live at their potential and bring the best of their unique gifts/abilities to the world.

It’s been exciting to see introverts and sensitive type people begin to flourish, with the support of small communities. Not despite their natural temperaments (as was the old way), but because of them. They’ve learned to work in conjunction with their natural energy flows. And because they’ve been able to identify the stuff they can actively work on in the right ways in order to achieve their OWN goals.

Some people see moments like this season of so called, ‘Quiet Revolution’ as an opportunity to “take power”. And to turn things on their head so that the so called, ‘slave’ becomes the ‘master’.

But that’s not the point of rebellion. The true rebel removes herself from the power structure all together.

Power is ironically gained because she relinquishes the desire to possess it. By choosing to reject the allure of power, the system of power becomes inconsequential and impotent. Leaving her to choose instead to live on that never ending path of change and transformation. That’s a powerful position to be in.

The rebel doesn’t want to dominate. They don’t want to destroy for the sake of it, or because they have a vendetta against an individual (or group – e.g. extroverts). They oppose systems, ways of thinking, and assumptions which fail the people who are expected to unnaturally fit into them.

Listen to the episode now: 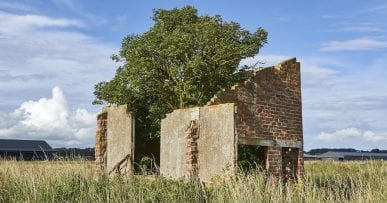 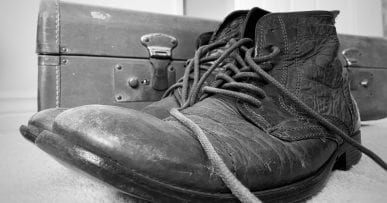