When Tragedy Strikes Should We Really Talk About Winning and Losing? 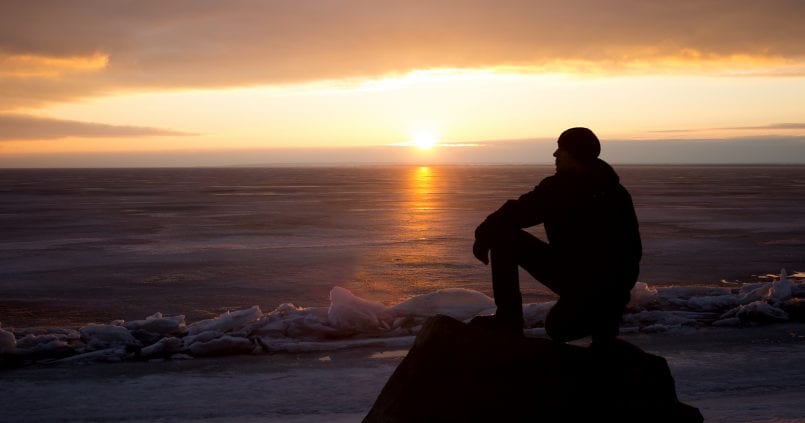 “When tragedy strikes we need to sit still and rock in place, wailing, keening, or crawl on our hands and knees gnashing our teeth the way native people yield absolutely to their grief. Embrace it, take it into your soul until it breaks and remakes you. There are no words, no lasting comfort to be found in avoiding pain. It’s a primeval, painfully physical, animal process and you’d best get about it until it’s done with you. You’ll know when.”

There has been a lot of tragedy in our world over the years. Here in the UK, we’ve been through a lot recently. And whenever it happens we get swamped by efforts to analyse, understand, and react. 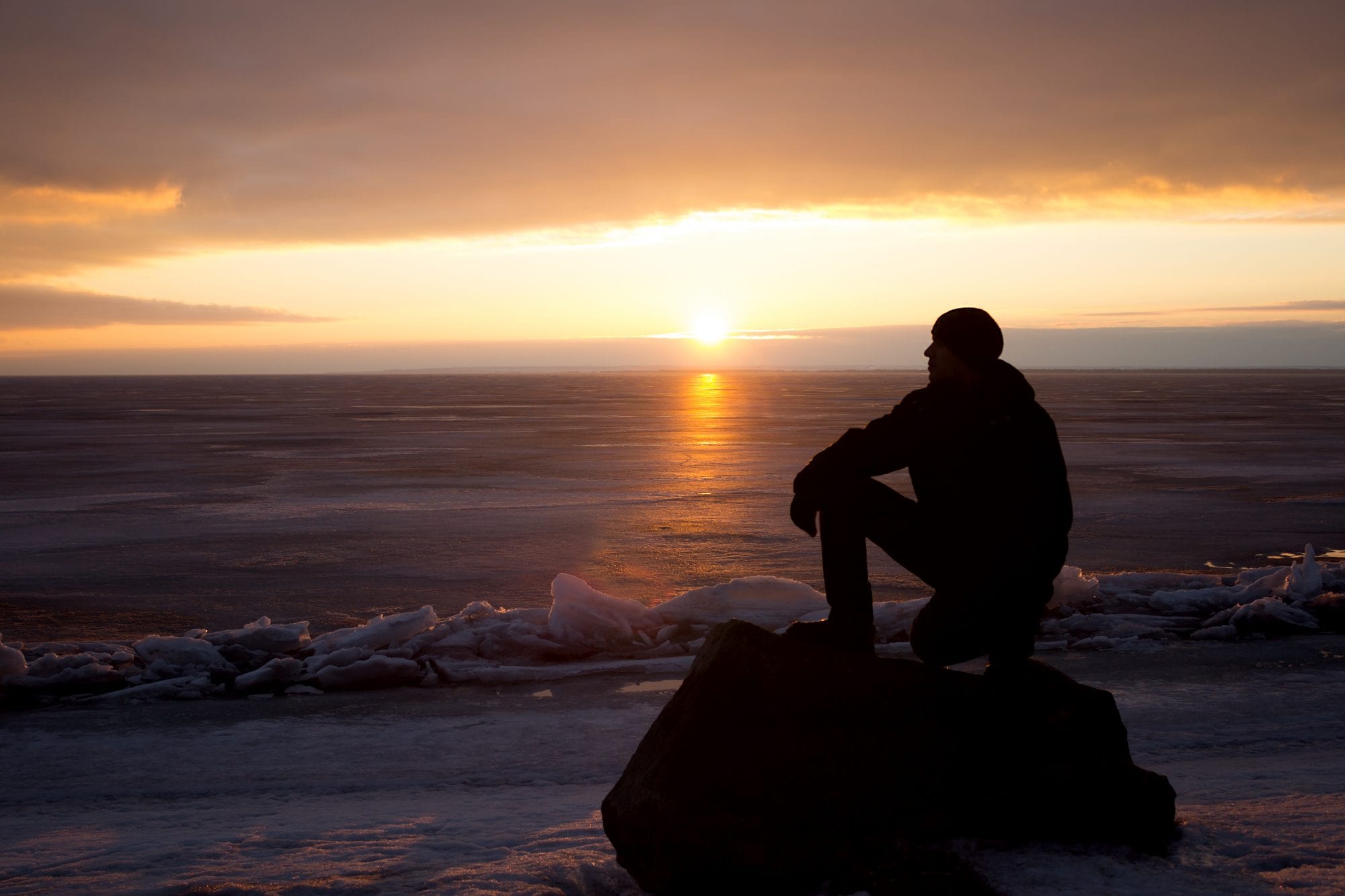 Responses are obviously inevitable whenever anything big happens. In the age of instant communication and social media, reactions are amplified and can be overwhelming. There is often a lack of gentleness with ourselves and others at times like this. We jump to conclusions, use events to reinforce our preconceived beliefs, and analyse/seek understanding rather than permitting ourselves to shut up and yield to the pain, grief and sorrow that is pulsing deep within.

In the face of tragedy we often hear rhetoric around winning and losing. From the pains in personal situations like cancer, to collective tragedies like terrorist attacks. The idea of winning and losing is baked into the way we react.

But I’m not sure it’s a particularly healthy paradigm. It can breed shame, distrust and vast disunity.

After the bomb at the concert in Manchester in May 2017 I read an article quoting a British politician who had defiantly declared that “the Terrorists will not win”. In the days that followed I couldn’t stop thinking about this statement and its apparent absurdity.

It’s simply not black and white. This is not a zero sum game.

When we use language like “they will not win”, we invent a very peculiar narrative. And what struck me in particular was the inappropriateness of this rhetoric within this context. Those families and friends of those killed in acts of such futility and barbarism they are destroyed, devastated, defeated. There is a profound and incomparable feeling of loss in the lives of those affected. To talk of winning and losing just seems to miss the point that for those in pain, the loss has already happened, in a massive way.

There is loss. We have lost. All of us. Every single human being on the planet loses whenever one of us is hurt or destroyed.

An Alternative in Tragedy?

In this episode of the podcast I have a think about the possibility of an alternative way of responding. Inspired by the passage from The Secret History of Twin Peaks, the words of Lawrence Jacoby.

When the world is such a nuanced, multi-toned web of complexity…as are humans, then we must step beyond the narrow-minded win/loss perspective. To allow ourselves to feel the depths of our pain in the face of tragedy; to thrash it out as long as we need to, and avoid the temptation of analysis and “can-do” (pain avoidance) reaction.

“We are creatures of darkness and light, capable of barbarism and limitless cruelty, and also love, and laughter and the creation of the most sublime beauty. We are both these things, clearly, but which are we most of?”

Links mentioned in the show:

Support the Podcast as a Patr(e)on