Space between Stimulus and Response: Make Room To Choose

I wrote last week that in adversity we find the place where character is both built and revealed (bumping my car). The space that comes after an event provides a platform where we choose how (and if) we are going to respond.

This space expands through experience, wisdom and the strengthening of character. Thus character begets increased character. 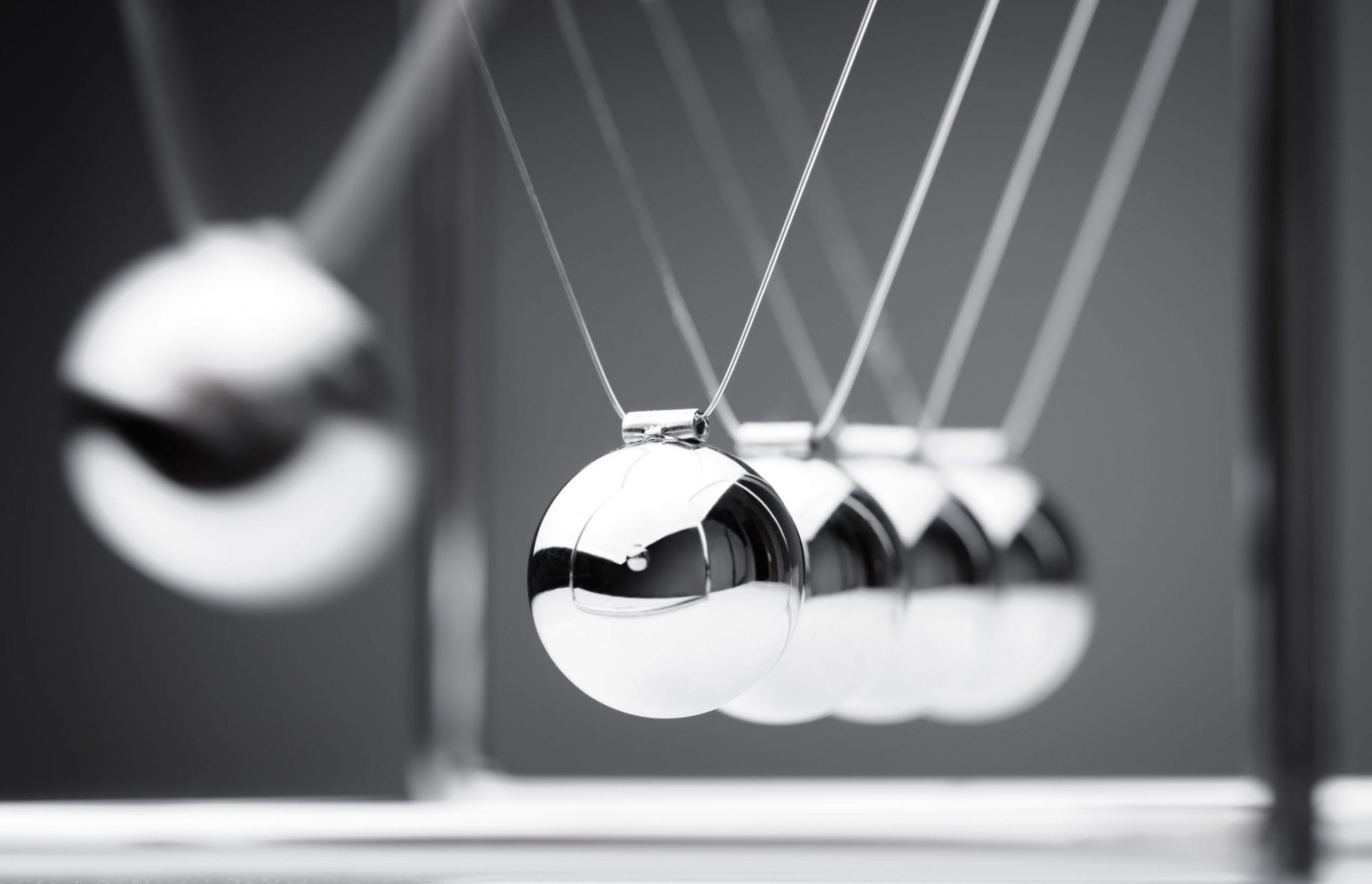 This idea is a big part of Stephen R. Covey’s work in 7 Habits of Highly Effective People. The very first habit incorporates the notion of placing space between the stimulus and our response.

“Between stimulus and response there is a space. In that space lies our freedom and power to choose our response. In those choices lie our growth and our happiness.” – Viktor Frankl

The reason this was brought to my attention was because someone asked whether I had read the ‘7 Habits’ and the ‘8th Habit’ and mentioned about the space between stimulus and response. I searched online and to my amazement there were a lot of results (including many blogs that had talked about it). At first I felt like a bit of a fool. But then realised it was a perfect opportunity to use the space. The space in which we choose our response is a period of letting go of our ego.

My ego was defensive, it wanted me to make sure this person knew I hadn’t read the book. It was slightly offended by the accusation of copying. But the ego is a bullshitter. It creates problems where there are none. It interprets peoples’ behaviour and words in ways that are so far off the money that even the world’s finest marketeers couldn’t find a way to make a dollar from it. I was not being accused of these things at all.

It was someone, genuinely wanting to connect the dots. And it’s great. It gave me a glimpse of the amazing tool that is the internet for broadening our horizons and opening up our narrow minds. It’s evident on a micro level with things like Twitter and Facebook, when you ask a question people direct you to new information, instructions and insights from around the world and further. There are a few things that can help:

1. be willing to start a conversation

Whether that be a blog post, a status update, a video etc. If you want to engage and learn, then be the one to start the conversation. How you do that is up to you.

2. be curious and humble

When people respond and engage with the conversation be humble, learn more from them and about what they’re saying. Don’t just engage in ignorant, bigoted and argumentative debate. Don’t react defensively. If someone says something unproductive and offensive to you or others, just delete it and move on.

3. be thirsty to learn

Use every encounter as an opportunity to expand your horizons. Research the references others have made, find the important voices on the matter and use them as a spring board to the beginning of other conversations. Be ever growing. But never use learning as a weapon to humiliate others.

4. be ready to teach

Only after you are ready to learn are you ready to teach. A teacher who is not a learner is not worth their salt. Through their actions they profess that they don’t believe in the system which they exploit. When others start conversations be willing to respond. Engage on their territory. Then once again, be curious and humble with a thirst to learn.

This is the response I have made in the space offered to me. And I am finally reading 7 Habits of Highly Effective People. I love the evolutionary nature of interdependent, self-motivated learning. The Internet is the ultimate classroom. You guys are the ultimate teachers.

Read More
If there’s one thing to know about quiet people, it’s that your first impression of them is probably…
Read More
Total
0
Share