The Nearer You Come to a Calm Mind, The Closer You Are to Strength 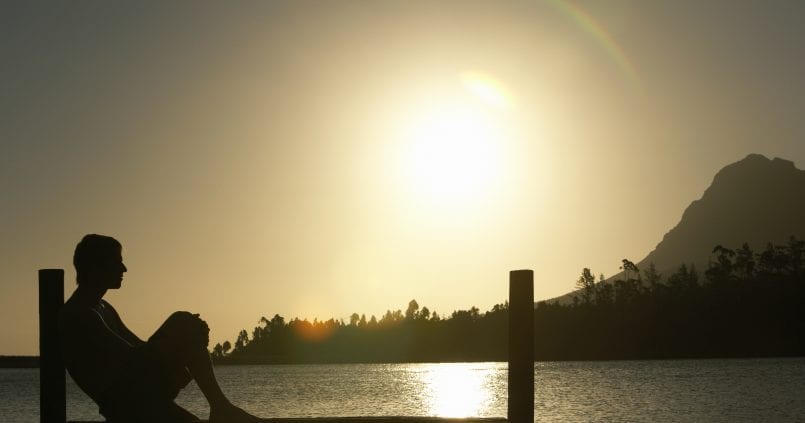 There is a lot of anger in our world right now. It seems to be the default emotion for a lot of people. Just the other day I was bemused to see two strangers start fighting in the street because one took exception to the other riding a bike on the pavement.

It would appear that we are becoming less able to deal with disagreements or situations in calm and civilised ways. We don’t put the necessary space between the feeling and the response. And then we fail to know how to respond in ways that are actually good for us.

“Keep this thought handy when you feel a fit of rage coming on—it isn’t manly to be enraged. Rather, gentleness and civility are more human, and therefore manlier. A real man doesn’t give way to anger and discontent, and such a person has strength, courage, and endurance—unlike the angry and complaining. The nearer a man comes to a calm mind, the closer he is to strength.”– Marcus Aurelius 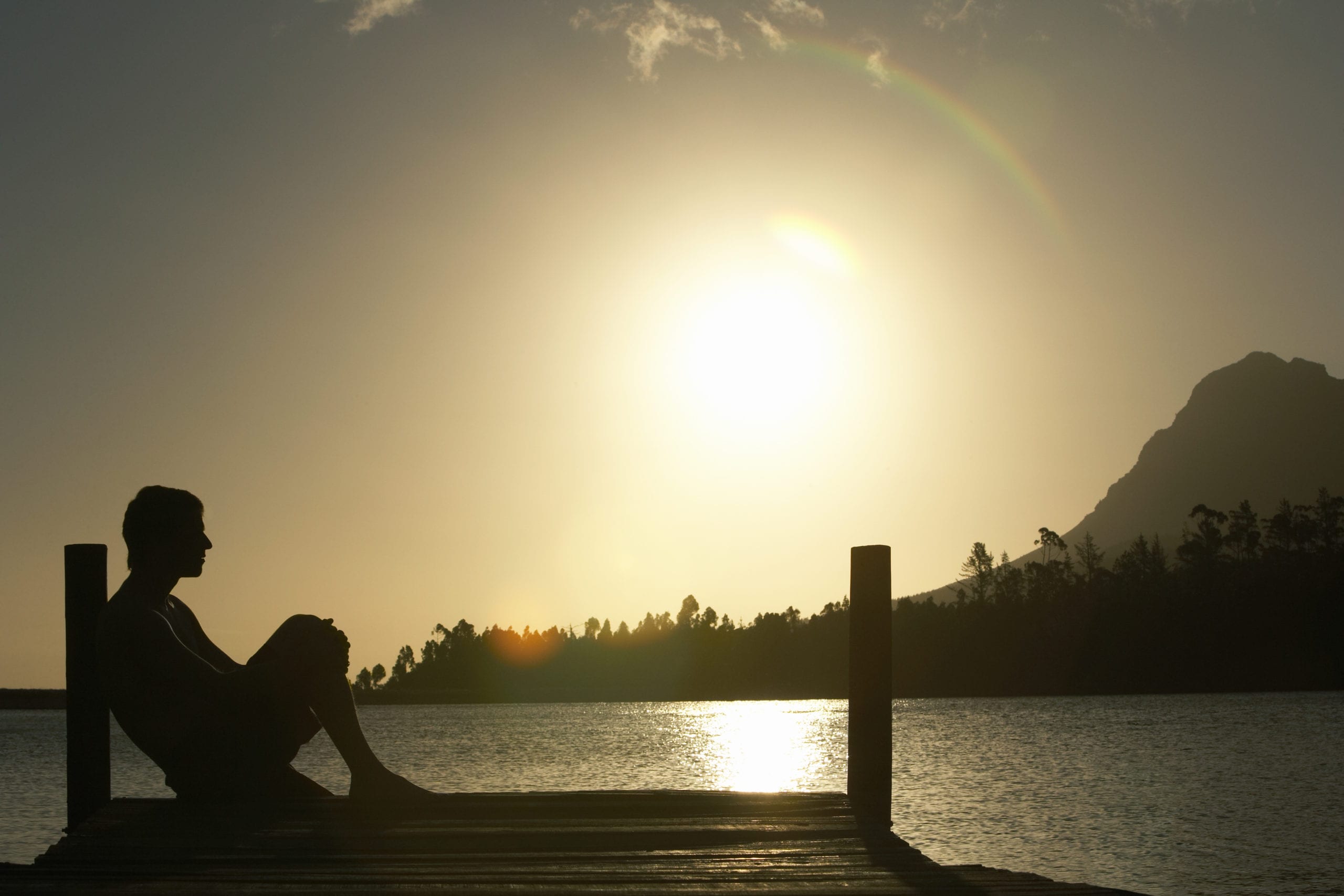 Seneca talked about anger being a short madness, “for it is equally devoid of self control, regardless of decorum, forgetful of kinship, obstinately engrossed in whatever it begins to do, deaf to reason and advice, excited by trifling causes, awkward at perceiving what is true and just, and very like a falling rock which breaks itself to pieces upon the very thing which it crushes.”

The call of the Stoics is not to deny the emotion of anger. We all experience it after all. That split second reaction is as real as things come. The call instead, is to deny the power that anger has. In other words, the CHOICE you make to act angrily. When you choose to lash out, to say something hurtful, to plot your vengeance, or sulk around when you don’t get your way. You have denied yourself the more effective and dignified choice, to remain calm and intentional.

In this episode we start with an important question…where might our anger come from?

Not Getting What You Want

When we were children the world revolved around us. We were useless and helpless, and very demanding. Some people carry the belief that they are the centre of the universe into adulthood, and can flip into a rage when reality doesn’t match the expectations they had for a situation.

Anger runs off the fuel of distance. It’s easy to be angry when the object of your anger is not in front of you in a way that connects you to it. It’s easy to unleash fury at an idea that has been posted online because you’re not connected with the humanity of it.

We are always looking for people to blame when things go wrong. Even when unforeseen accidents occur. The first question on everyone’s tongue is “who’s fault was this?” and there will be someone on hand to “help you get the compensation you deserve”. This breeds distrust and fear…

Fear makes us think irrationally. It causes us to react without discernment or reason. And it can be exploited to turn us against other people. Especially other groups of people, from whom we need to protect ourselves. Anger is often the result of fear. And this fear may often be manufactured by someone else who wants to use it for their own gain.

Anger can be a response to deep inner shame (feeling like you are an unworthy failure). This might stem from a message you were given growing up that nothing you do is ever good enough. It is then triggered when you make a mistake, or have someone pull you up on something that went wrong.

Anger stirs when we see people being treated unfairly. Where there are misuses and abuses of power, it can cause us to feel aggrieved. This can also occur when we are not directly affected ourselves, as we look on and feel it on behalf of others and in the context of the world at large. I know a lot of highly sensitive people experience this kind of anger.

Anger is a natural emotion. We all experience it. Don’t suppress it. Don’t hide it and don’t hide from it. But don’t confuse that feeling of anger for the behaviour which follows.

Feeling anger is an uncontrollable momentary reaction. Acting on your anger is an active choice.

We don’t have to give into a reaction. We can rise above it and we can choose how we want to respond to our anger so that the world actually benefits.

In the podcast I explore these choices:

Some people live like they are slaves to their emotions. Their anger rules their life, and in so doing, really rules the lives of those around them. We don’t have to live like that. However permanent and inescapable emotions may feel, we can train ourselves to live with them in far better ways.

In this week’s Stoic Sanctuary we reflect on Marcus Aurelius’ quote. We look at what Seneca had to say about anger when someone has done something really harmful. Get it exclusively over on Patreon…