The Different Faces of Rebellion (What is a Gentle Rebel?) 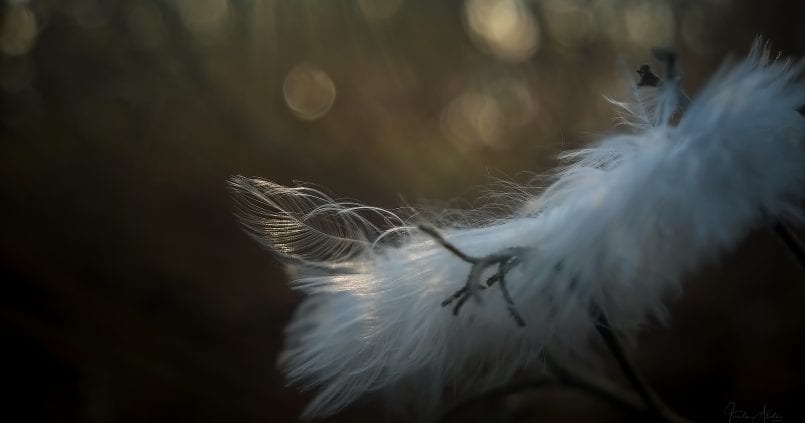 I’ve created a mini series of short bonus podcasts to explore some ideas around gentle rebellion.

There is something powerful about rebels. Something that we often find quite attractive. They play important parts in the stories we read, the TV shows we watch, and the news stories we share. We are drawn to them, even if we don’t agree with what they stand for or do. 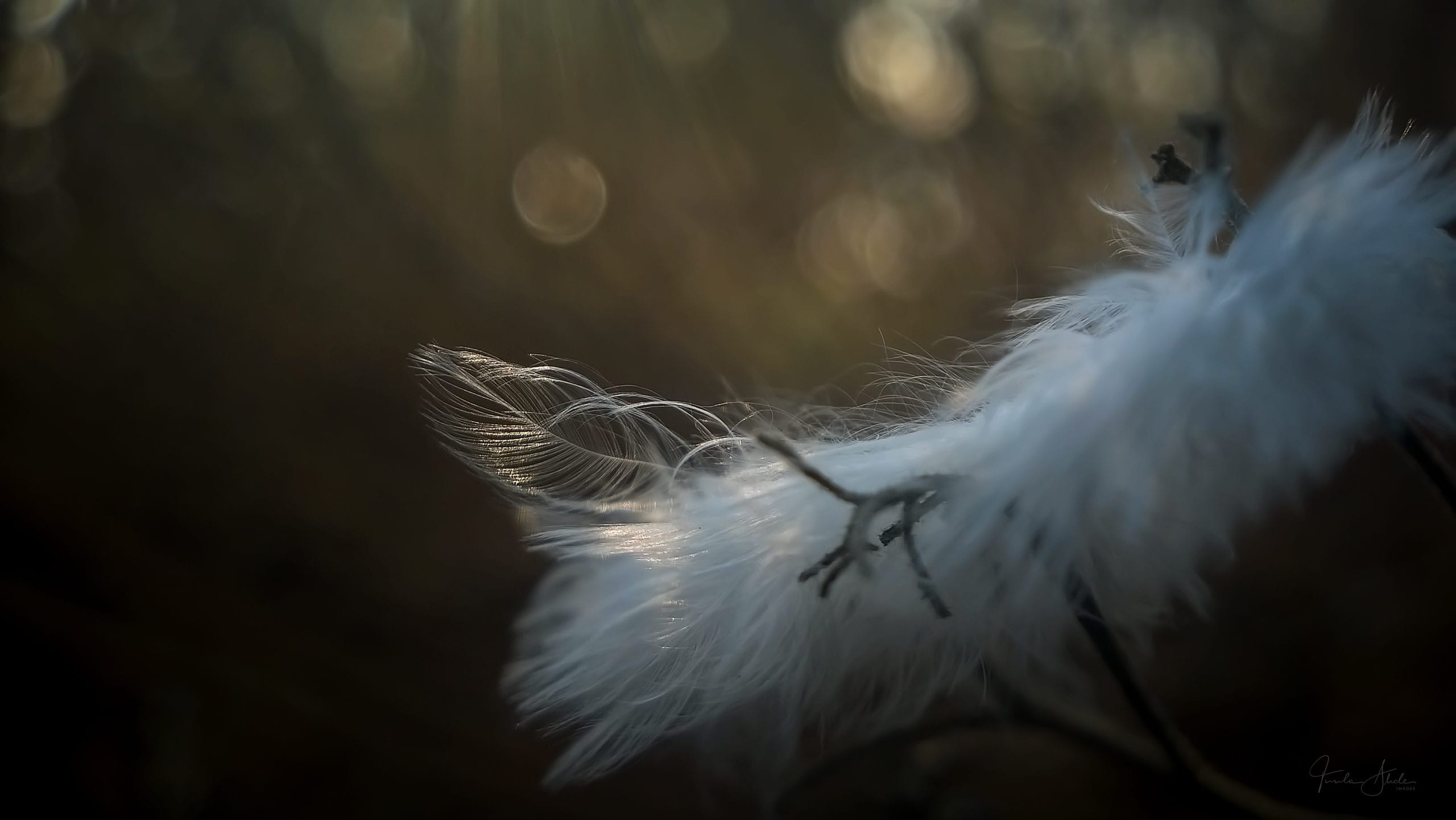 Origins of the Word

Re- means either opposition or going against, or again, anew, once more, going back to.

Bel- is from latin word bellum, which means war.

To rebel means to fight, in order to oppose or create something different from what is. To confuse, perplex, and mix up the status quo.

The Dandy lives and dies before a mirror. He is driven by narcissism and a desire to see little nothing else other than his own reflection in the world around him. The crowd is the ultimate mirror. So he rebels by showing off and exerting his vanity and power in front of anyone who will watch.

He does things that are frowned upon as excessive and arrogant by those looking on. Yet, he is not concerned with the frowning, just as long as the crowd continues to look on and reward him with the reflection. Certain reality TV (and social media) stars may spring to mind; including the kinds we love to hate. The people we would never dream of emulating, but that fascinate us. Unbelievable characters that we cannot take our eyes off.

The driving force behind the libertine is extreme hedonism. He embarks on an endless of pursuit of pleasure. Choosing to indulge his own appetite before taking into account social norms or expectations which might see the behaviour as harmful or excessive. He wants his fix and will sacrifice fitting in or belonging in order to satisfy the insatiable and ever growing need for more. He will do whatever it takes to get what he wants.

What these types of rebellion have in common is that they look inwards. Going against the norms and expectations of society, they are concerned with the self, not with the greater good. They take up the fight in order to fulfil a destructive internal drive.

Compassion is at the heart of Gentle Rebellion. It is much more reluctant in its drive to rebel. It’s pulled by a core set of seemingly counter-cultural values. And sits at the heart of where we orientate to the world.

It’s a rebellion of contribution, not extraction. A rebellion that speaks from a soul space. Even when the head tries to talk us round to fitting in, and attempting to ignore the call to action. This kind of inner rebel screams ‘no’.

“Not every value leads to rebellion, but every rebellion tacitly invokes a value.” – Albert Camus (The Rebel)

Gentle rebellion is concerned with opposing things that stop us from being who we have the potential to be. Both as individuals and as we contribute to our communities. Rebellion becomes necessary when there are forces (toxic ideas and limiting beliefs) blocking us from living with freedom and equality as human beings. It is concerned with destroying those harmful systems of thought, habits, and attitudes, which keep us locked into modes of failure.

This mini series of bonus podcast episodes will reflect on why this matters for introverts and highly sensitive people, and how we can become more of who we are through active rebellion in our everyday lives. When we acknowledge the systems of power in our own lives (and the world) which keep us locked away from our potential (as individuals and communities), we can call them out and extinguish them. And by so doing, we can truly embrace and dance with the joy of not fitting in to the world…together!

Listen to Part One: