The Paradox of Cool: Your Words Can Only Get You So Far 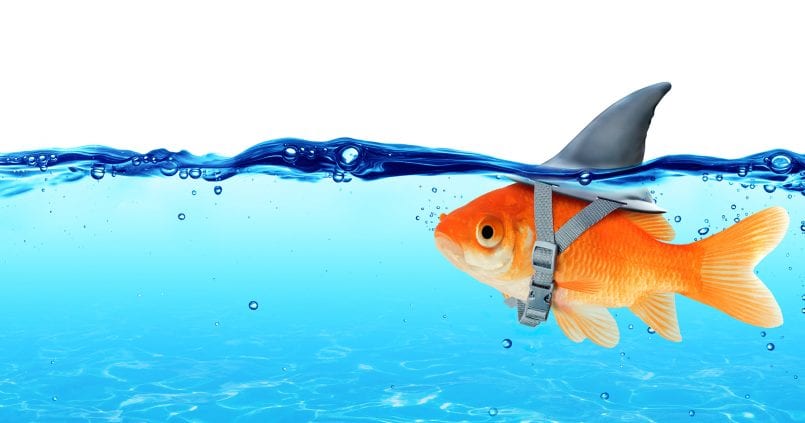 Our world has becoming pretty big on building reputation through perception. We are particularly good at using words to tell a different story to what may be evidenced by our behaviour.

Marketers know that perception in branding is everything. If a client comes knocking with a need for a big reputation turnaround then PR will often cleverly use the very problem AS the solution to their woes. 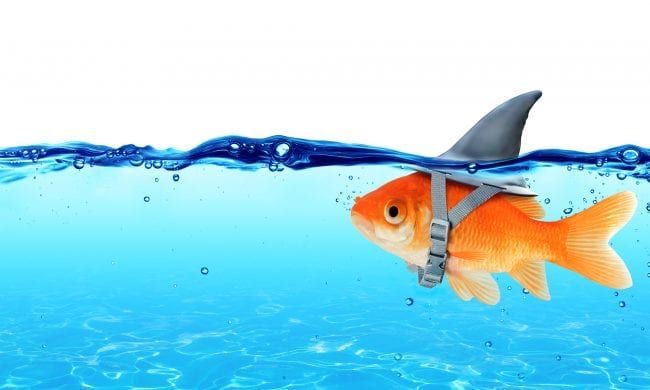 Wonga and their ‘straight talking money’ campaign springs to mind. A company apparently devious in their small print and lack of clarity use advertising to tell people they are in fact quite the opposite.

Or H&M’s campaign portraying themselves as pioneers in the area of diverse and real female body image. This upon historical accusations of a different story.

Tesco introduced a ‘Farm Brand Range’, which aimed to create a perception of fresh, natural, locally produced food after years of complaints about their brutal globalisation strategies. These are farms that don’t exist, with food largely still produced in factories, and being sourced from all over the world.

However, you only need to see the reaction to such campaigns to realise how effective they are. Tesco’s profits are recovering with “advertising agencies saying that British sounding names and rural, historic or nature references are reassuring to shoppers”.

We Want to Believe

These campaigns tap into the natural appetite and desire of viewers and consumers to believe what we’re told. We want to believe that there is something more than PR and a manipulative smoke screen. But a few minutes of video can turn a company struggling with their own image around. Not only that but they can be perceived as champions of the very cause of the bad reputation in the first place.

Politics is the same. We’ve all seen parties respond to complaints of elitism and a lack of inclusivity using a conference speech to announce themselves as the party of working people and minorities.

On a Human Level: all talk and no action

A while back I had a conversation with someone who was quite upset about something that had happened to him at work. Amid explanations of the event he kept repeating ‘I’m not angry, I’m not like that’ and ‘I don’t care what people think of me’.

The longer he spoke the more he worked himself up and unveiled the real truth. His anger was evident early on, and the more he repeated the words the more the impending explosion bubbled to the surface. He also revealed a paranoia as he created conflicting stories about the motives of others towards him.

We often use words to deflect ourselves away from what we don’t want to acknowledge.

The Bridge of Integrity

We try using words like advertising campaigns: “I’m a cool person because I’m not angry and I don’t care what people think of me.”

Words become drivers of perception. They cloak or paper over the truth, and in so doing often draw attention to the reality beneath. So we may use them to attempt duping ourselves. We don’t want to be who we are frightened of being, but rather than getting to the heart of what needs to change we simply look at the surface; we create a new advert with our words.

What we don’t realise however is that when we talk but don’t back it up with action, we erode the trust people have in us. And worse, in the world at large.

Wonga can call themselves straight talking money. H&M become the champions of true body positive. Tesco are the producers of local, rural farm foods. And we can say we ‘don’t care what people think of me’. But why?

This paradox of identity is summed up perfectly by the concept of ‘cool’. It is an idea defined by the absence of any deliberate or intentional move towards it.

In other words if you think you’re ‘cool’ or call yourself ‘cool’, then you actually lose all sense of ‘cool’.

‘Cool’ is undefinable and untouchable, yet it’s seen as desirable and admirable. It takes us away to the sidelines where we safely criticise others.

This idea of ‘cool’ tuts and shakes its head at those who say ‘screw it, I’m going to allow myself to care about this’.

Cool is driven deep down by envy, the longing for permission to care and let go of pride and the power of what you think ‘cool’ means. Cool says ‘I don’t care what other people think of me’ while at the same time judging and criticising others, which creates an inevitable inner conflict.

When we give ourselves permission to reject it then ‘cool’ as a word loses all its power. Others can define us however they need to.

An organisation can tell us they are ethical, inclusive, and conscientious. We may well believe them…but only for a while. Then the truth will come out.

It’s the same if they truly are those things, except they won’t need to tell everyone. The truth and their reputation will spread.

It’s also much the same with people. Others will decide the words they will use to describe your character.

Speak about yourself not with words, but through integrity and action.

Where have you seen a difference between someone’s words and their actions? What difference did it make to your relationship? I’d love to hear what you think. Please leave your response in the comments below.