Do you like to take trips down memory lane? To wax nostalgic about the ‘good old days’, and the way things were.

The Prisoner was a TV show from the 1960s, based around a spy who resigned from his role before finding himself kidnapped and trapped in a village from which he can’t escape. The spy, played by Patrick McGoohan is called Number 6, and spends each episode in a battle with other characters (namely Number 2), in his ultimately futile attempts to leave the village.

I first watched it a decade ago. I knew nothing about it at the time, but was drawn in by the name (I had written a novella called The Prisoner, and was intrigued to compare notes). The show hooked me from the word go.

It proved to be right up my street. With its allegorical reflection of psychology of dreams, change, isolation, and identity (among other things). Stimulation for the mind, more questions than answers, and a mirror held up to my own existence.

The village strikes me as a metaphorical place of nostalgia. A setting in the mind of Number 6, to which he cannot help but return over and over. Despite believing that he has being held by external forces, these are perhaps not what they appear at first glance. 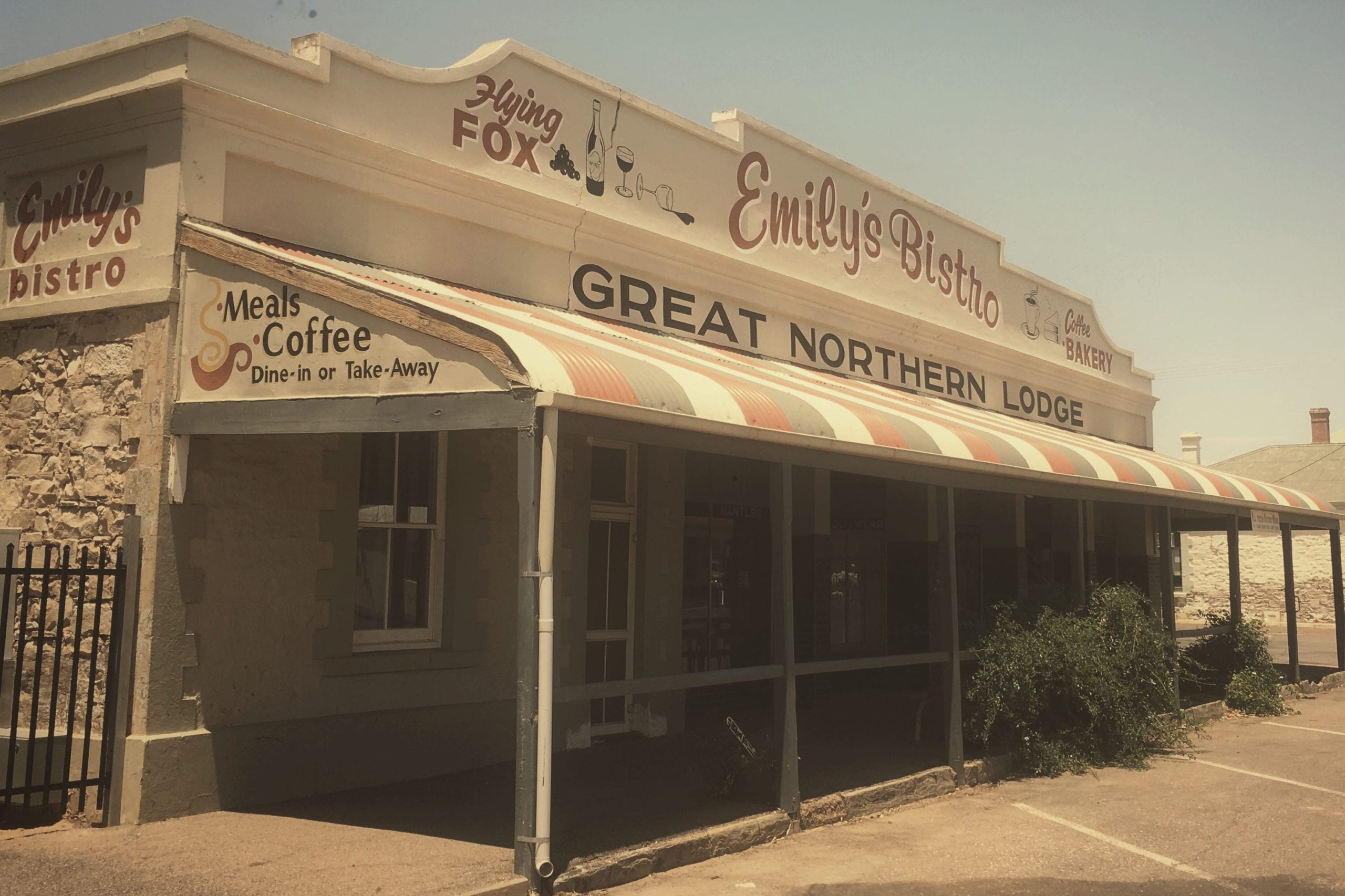 Nostalgia is a word that has Greek roots. From nostos, which means to return home. And algos, which is about pain. Nostalgia is the pain we feel in the space between where we are, and a place we might identify as ‘home’ in some way. It is both geographical space, and also space in time (between the present and the past).

It is a dreadful kind of homesickness, because the home you desire is unreachable. Either because it’s in the past, or because it never existed in the first place.

I’ve spoken with introverts and sensitive people, who resonate with the idea of pining for a place they’ve never been. Or for a fantasy world (Hogwarts anyone?) And the nostalgia (pain of not being able to get there) is pretty real.

Home matters. And when the present feels out of whack or chaotic, getting home becomes even more desirable.

Driven By a Feeling

Nostalgia is driven by a feeling, rather than a fact. It is not the same as reminiscing or remembering. This is why it can be dangerous. If we’re unable to disentangle that feeling, we might build a belief upon false perceptions about the past. And we may begin to attach a sense of ‘magical thinking’ to an abstract idea.

We might say things such as, ‘if only things were like they used to be, I wouldn’t be so ill/depressed/unhappy’. We can become fixated on this unreachable object (i.e. ‘The Good Old Days’), and focus on destroying the things we perceive to be blocking us from getting it (i.e. ‘People Like That‘).

Every generation pines for the good old days. Like homing pigeons, lost in the sea of inevitability, where change is one of the few certainties in life. We long to go ‘back’ to where we were, to make things great ‘again’, and ‘return’ to normal. Well we can’t go back, things never were great, and normal doesn’t exist.

In her 2001 book, The Future of Nostalgia, Svetlana Boym pointed out a difference between restorative nostalgia, and reflective nostalgia.

Restorative nostalgia is driven by the belief that the past holds the key to that desire to feel happy and at home in the present. It is a drive to reconstruct and relive the way you believe things were in the past.

Reflective nostalgia is that sense of longing, where you allow the yearning and pining for days gone by to simmer in your mind, while fully accepting that those wistful memories are in the past, and that’s where they live.

The Messages of Everyday Life

We see restorative nostalgia at work in political and advertising messages. Images, phrases, and ideas that we might remember from when we were younger, and the world felt less chaotic and fast paced in its rate of change. It’s one of the reasons why, ‘Take Back Control’ saw success in the Brexit Leave campaign. And why ‘Make America Great Again’ has worked so many times for people running presidential campaigns.

Restorative Nostalgia is driven to go back to a place that doesn’t exist, and as such, it will listen and respond to suggestions of what might be barring us from going home. Whether it’s a certain ideology, a group of people, a generation, a religion, or even the very idea of change or progress itself. As Boym says, it is paranoic, and as such it feeds off identifying enemies that are the reason for the inability to return home.

Nostalgia can be a positive thing, if we use it to reflect, enjoy, and connect. There is research to suggest it can have really good affects:

With a world changing as rapidly as ours, nostalgia can be a comfort. And it’s no wonder that it is such a powerful force as it is today.

Nostalgia can stabilise us and help us cope with such changes. We see both reflective and restorative nostalgia emerge at times like this. Reflective, when it gives us the sense of being a part of an ongoing story, which we have survived before, and will continue to survive as we move forwards into the future.

The Continuation of a Collective Story

Reflective nostalgia gives us perspective on where we have come from. We can enjoy the past as we reflect on the stories that bring us together in relationships, families, communities, and cultures.

Nostalgia in this sense gives us an anchor to use so that we can see how much story matters. Not so that we can go back to an earlier chapter, or try to remove the intervening pages between our favourite part of the book and where we are now. What would be the point in that.

The next chapter is ours to write. With new characters, new adventures, and new moments to look back on from the future with nostalgic eyes.

Research done at the University of Southampton found that that nostalgia boosted self-continuity by increasing a sense of social connectedness. They suggested that sentimental recollections often include loved ones, which can remind us of a social web that extends across people—and across time.

A crutch is a helpful thing. It helps you to stand up when you’re unable. Nostalgia can be a good crutch for reminding us how we once overcame an obstacle.

It can bring healthy possibilities into the present, allowing us to use the past in order to move ourselves into a better future.

There can be a difference between solo nostalgia and collective nostalgia trips. When we’re alone, it is what can make us lonely. Especially if we’re longing for a time when we were with people who are no longer with us

Nostalgia raises a person’s self-esteem, and that heightens optimism. When feeling positive about the past and how things were, it can increase a person’s self-worth and the value of their life, which CAN then contribute to a positive outlook on their own future.

In the late 90s there was a study in New York and Florida. Researchers gave residents of each city glasses of Tropicana and Minute Maid orange juice in a blind taste test. Based on what they grew up with (Tropicana for New Yorkers and Minute Maid for Floridians). Participants unanimously preferred the brand of orange juice they grew up with. That’s kind of crazy. It tells us, not which juice is better, but which one is remembered. Tastes of childhood are comforting.

But we must take this information and remind ourselves of what it tells us. Not that the things we prefer are better than other options. But that they comfort and sooth us personally. It’s the same with music, movies, and fashion.

We can enjoy nostalgia. But we must never believe it.