10 Positive Ways to Make Mischief as a Gentle Rebel

I really like the word mischief. It’s a playful idea with a child-like cheekiness about it, which I think we can learn a lot from.

Mischief doesn’t carry any maliciousness in its heart, and has no desire to upset or cause harm to anything other than our tendency towards being too serious. When I talk about being a “Gentle Rebel”, mischief making definitely resides at the heart of this idea. It’s about making the world a little bit better in small ways by being a little mischievous in the way we hold onto our ideas about truth and reality. 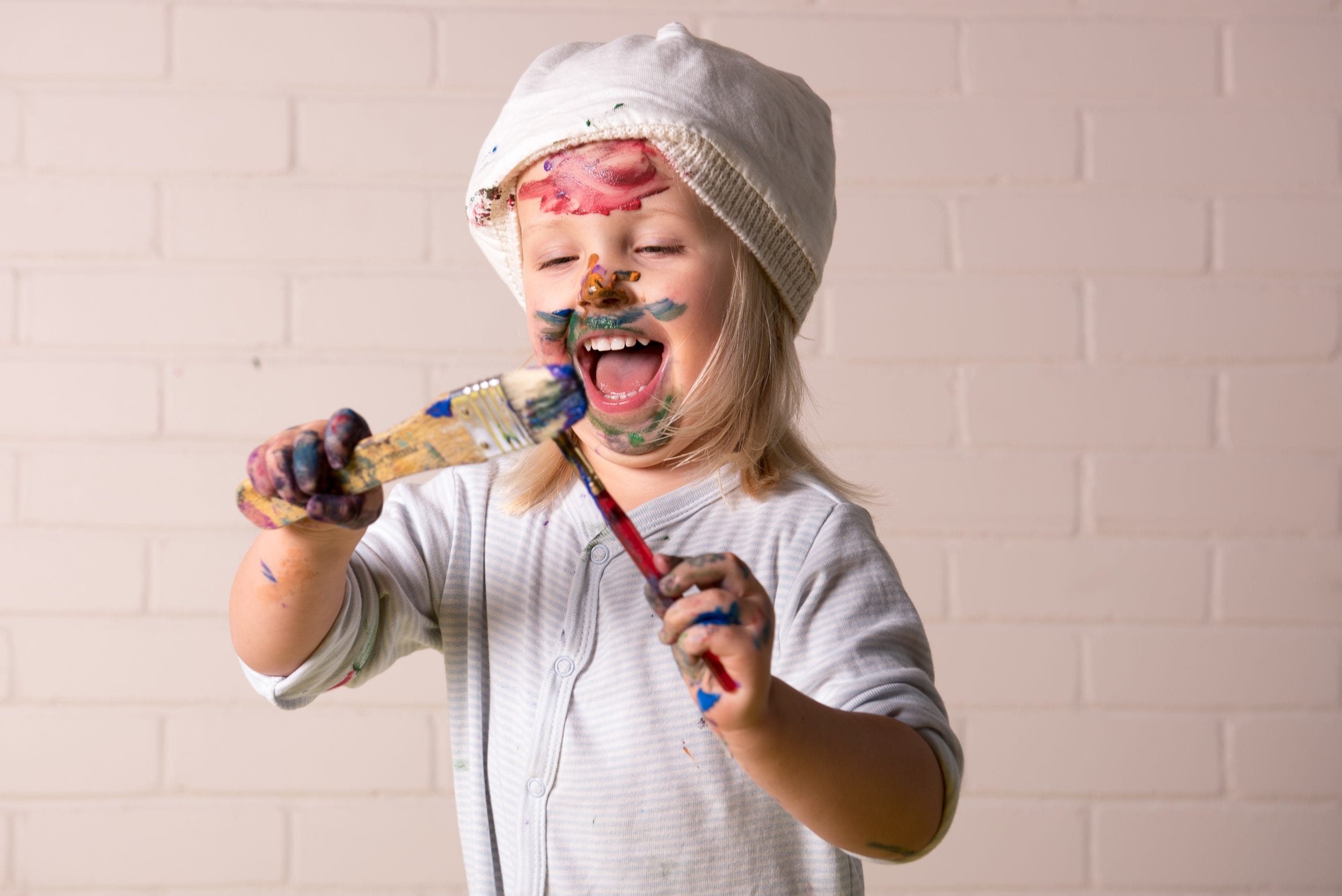 You could think of it as a way of misbehaving to shake up the norms and expectations of a world that has lost perspective. When norms, assumptions, and expectations become embedded in our daily lives they create culture. This is the unthinking and unconscious mind of the collective group. This isn’t innately positive or negative, but it does breed a kind of self-replicating organism.

This is why the call of Gandhi to “be the change that you wish to see in the world” is so poignant. Culture is created by the consistent choices we make in our daily lives. Reality is a reflection of the choices we make both as individuals and in the circles that we have impact on moving out from that central point.

Gentle rebellion and mischief making are ideas that strike at the heart of what we need in order to change culture for the better. Whether it’s at home, in a relationship, in your workplace, or in your neighbourhood/community, and further afield. Starting with ourselves we move to our closest relationships, families, neighbourhoods, workplaces, communities, towns, regions, nations, and so on.

If you want to change the world then you need to start small, and you need to make mischief.

In this episode of the podcast I get this conversation started and share 10 little ideas for how we can have some fun with counter-cultural ideas that sow seeds for a better future.

Speak to Your Neighbours

You can learn a lot about people over time, talking about the weather on your way into the house.

Treat Colleagues in the Workplace

Let those you work with know that you appreciate who they are and what they bring to the team.

Plant some seeds for people to pay it forwards by giving non-reciprocal gifts to strangers in your vicinity.

Thank those who do the jobs that make your world run seamlessly.

Say what you appreciate about people, out loud and to them. Don’t just think it.

Confuse the bitch-fest by throwing in some things you appreciate about the object of the conversation.

It’s contagious and it can absolutely brighten up someone’s day. It might be what they need to see right now.

Understand and Appreciate Others

Self-awareness is a path to collective-awareness. Learn about and enjoy the differences between us.

Think of Others (and tell them you were thinking of them)

When someone pops into your head, tell them. You never know, it might be exactly what they need to hear right now.

In a world where the answers and solutions are out there if only we had more, or the right thing; gratitude is a sense of inner peace about what we already have.

In a world where ambition and growth are pulling us towards ever moving goal posts; gratitude speaks to a contentment with the here and now.

In a world where perspective is found, only when we lose what we take for granted (a job, a person, a relationship, a material possession, an aspect of our lifestyle or our health, a season of life); gratitude is mindful and appreciative of the fleeting nature of all things and the fact that nothing lasts forever.

Let’s go and make some mischief!

I would love to hear your mischief making ideas. Please share them in the comments below. What positive mischief do you enjoy adding to the world?