Why You Should Allow Disappointment into Your Life

Disappointment is a great emotion. I mean, I hate it. I try to avoid it at all costs, and it can fill me with fear. But I’m beginning to realise that because it sucks so much it has something to tell us worth listening to.

Disappointment is the state or feeling of being disappointed, which is either “to fail to fulfil the expectations or wishes”, or “to defeat, thwart or frustrate the fulfilment of (hopes, plans, etc.)”.

We experience it when reality doesn’t match up to our hopes or imagination. 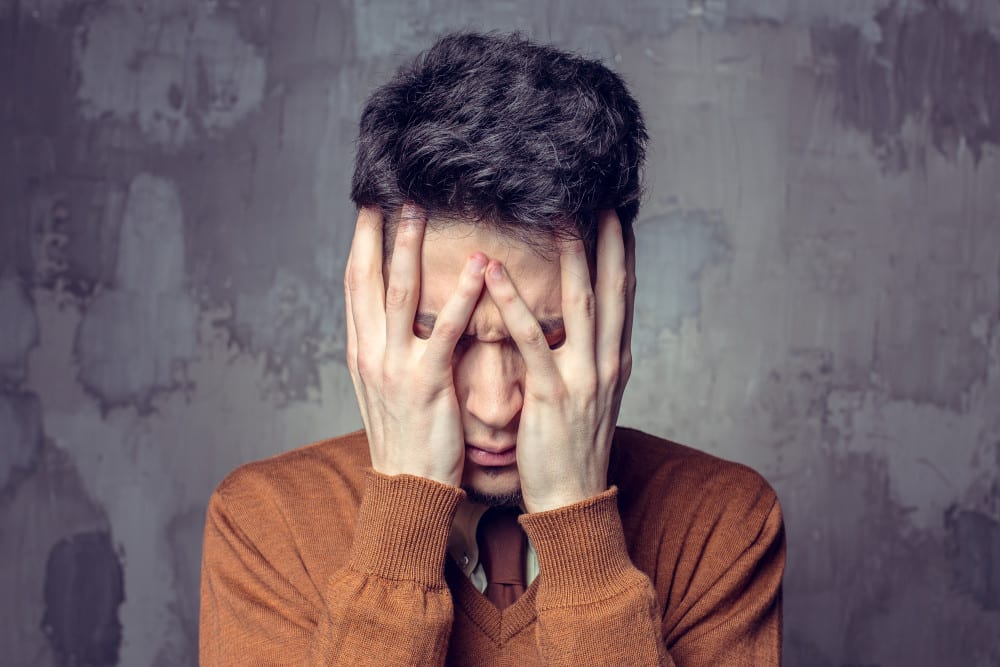 When it was announced that boy band One Direction would be splitting up (for a while at least…) I heard a radio presenter complaining about those who were upset by the news. He was ranting that they should ‘grow up’, ‘get a life’ and find some perspective. After all ‘why be disappointment about a group of people they don’t even know’.

I think he had kind of missed a point. Could he not empathise with the disappointment that those fans are going through? The strange, absurd sense of loss which has little to do with the thing itself, and more to do with our perception of reality.

When you grow up with and become accustomed to a reality it feels painful and strange when that ends. It is a form of grief for something that once was and will never be quite the same again.

Yet my reality would be changed forever.

This kind of disappointment may give us a subconscious kick in the gut. When something outside of our control takes control of an aspect of our life it doesn’t feel great. And the old instincts may even take over:

How do you respond to the potential of disappointment?

The honest answer to this question is really the foundation of much of life. It dictates your hopes, your attitude, and your ability to live mindfully and presently.

There is a fourth option when it comes to responding to disappointment.

Rather than fighting it, running from it, or switching off to it, we can learn to listen to it, respond honestly to it, and become familiar with how, what, and why it speaks to us. It is an important part of life, in fact it is a key ingredient to feeling alive.

It is however an ongoing battle that is not easy, especially if you have felt a lot of disappointment throughout your life.

The moment you become disenchanted with disappointment to the extent that you try to rid yourself of it is the moment you switch yourself off to experiencing life at its fullest.

It Sparks Hope vs Don’t Get Your Hopes Up

You can’t fully experience hope if you don’t allow for the possibility of disappointment. By nature hope is uncertain, it is not an assured outcome, and brings with it an innate risk. If you have turned off to disappointment then you will hold back, listen to the voice that tells you ‘not to get your hopes up’ and make a token effort without any real belief that something great is possible.

It Keeps Us Living vs Foreboding Joy

‘Foreboding joy’ is a term used by Brene Brown. It describes that sense you get when things are going well which tells you ‘it won’t last’ or ‘get ready for the come down’. And so you don’t enjoy the moment because you are anticipating the disappointment of it being over.

It doesn’t make it easier when it’s over, it just takes away the joy of the present.

It Drives Self-Reflection and Change vs Makes You Give Up

When we allow disappointment space to breathe and speak it can direct our lives. When we reflect on those experiences where we have felt let down or that didn’t go how we hoped. It can give us the lens through which to view how we are going to get back up, dust ourselves off and try again (or actively choose something different).

Without that space however we can become reactionary to the rawness of disappointment, responding right then in the moment and quitting.

Disappointment tells us things about ourselves that we might not consciously fully realise, such as how badly we want certain things.

For example you might not realise how much you want a particular job until you experience the disappointment of being turned down for it. Only by not having it do you know that it truly is something you want for your life.

In many ways our relationship with disappointment boils down to our mindset. Whether we use it as a compass or as a consequence.

When disappointment is used as a compass it is a tool that we can use to direct and align ourselves with our hopes. It keeps us pointing in the direction we want to go. It strengthens character, resolve, and belief in where we want to go.

If on the other hand we use it as a consequence, it sits as an inevitability at the end of the path and tells us that we should just give up now. It looms forebodingly above everything we do, reminding us that whatever we try in life it’ll end with disappointment.

So by all means give it a go, but don’t get your hopes up, prepare to be let down at the end.

How open are you to potential disappointment?

What sort of relationship do you have with disappointment? Do you embrace it or fear it? I’d love to hear your thoughts. Please leave a comment below.