Have you ever had the intentions behind something you said or did misunderstood by another person in a negative way?

Whenever I open the Haven doors I have to prepare myself for the odd email that, if I’m not careful can really ruin my day. This last weekend was one such time. 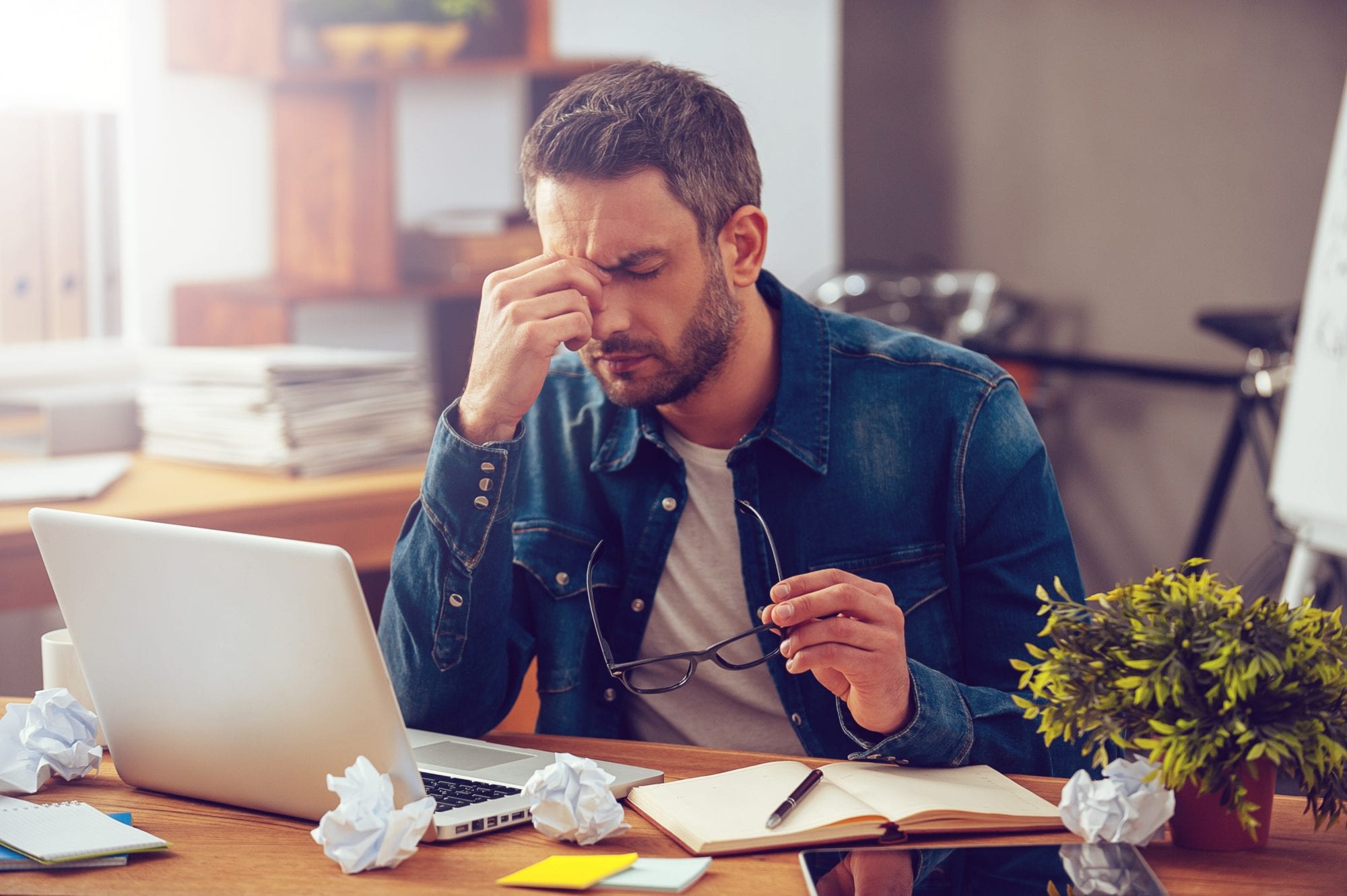 Not long after I sent out the email to the list of people who had requested a notification when spaces open up I received this:

“Ouch”. Right out of the blue, a left hook to my head. It’s amazing how a few simple words can have a sustained impact on your day. What did this person intend by making their sweeping and confusing judgement about my own intentions? What did this message mean? Who are the “vulnerable” people?

I replied, with the hope of some clarification but didn’t receive a response. I wanted to reassure the sender that I don’t charge much in my effort to cover costs of sending letters and hosting the site. That I have never forced anyone to join, and try not to be at all pushy because I understand it will appeal to some but not to others. It’s an invitation.

It can be pretty painful when your intentions are misinterpreted as malicious. It can put you on the defensive and leave you trying to justify yourself. Pushing you towards fight or flight, in a situation where sometimes the best thing to do is to just calmly ignore it. But it’s not always easy, especially when the misunderstanding spreads.

We’ve all experienced those workplace dramas where someone’s good intentions are misinterpreted by one person, then rumours spread and before you know it camps have emerged and you get different stories depending on who you speak to.

We are quick to jump to our own conclusions about the intentions of other people. And we are all at risk of having our intentions completely misunderstood and even destroyed by another person.

Have you ever experienced this kind of thing?

We all need to raise our own self-awareness about the potential for misunderstanding our intentions in order to stop these things from happening:

We need the humility to correct in gentle ways when the opportunity arrises. To clarify the truth of our intentions without appearing defensive, and without falling to the temptation to resent the misunderstander. Sometimes it is the deliberate intent of another person to harm and even destroy others. But often it’s a simple misinterpretation and assumption that how they see it is how it is.

The next time you hear something about someone, or you have a strong reaction to something, ask yourself: do I have evidence of that intention? If not, give the benefit of the doubt, and remember that they are human.

Read More
Ambition can be a dirty word. Does it conjures an image in your mind? A high achiever, someone…
Read More
Total
7
Share