Why Home Matters to Introverts and Highly Sensitive People 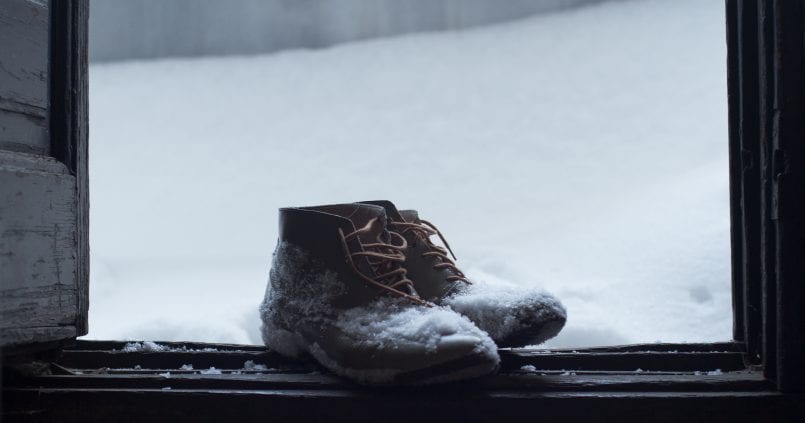 Introverts come in all shapes and sizes. Some of us love to keep things neat an ordered, others enjoy a bit more chaos. While some seek out adventure, others prefer to find somewhere quiet to read their book or watch Netflix.

However, something almost all of us have in common is a deep connection with the feeling of home.

How does it feel to be home?

This is a question that has been nibbling away at my mind for a while, having recently moved house.

It also seems a pressing question in the world at large right now. There is a lot going on to inspire questions of belonging and un-belonging. 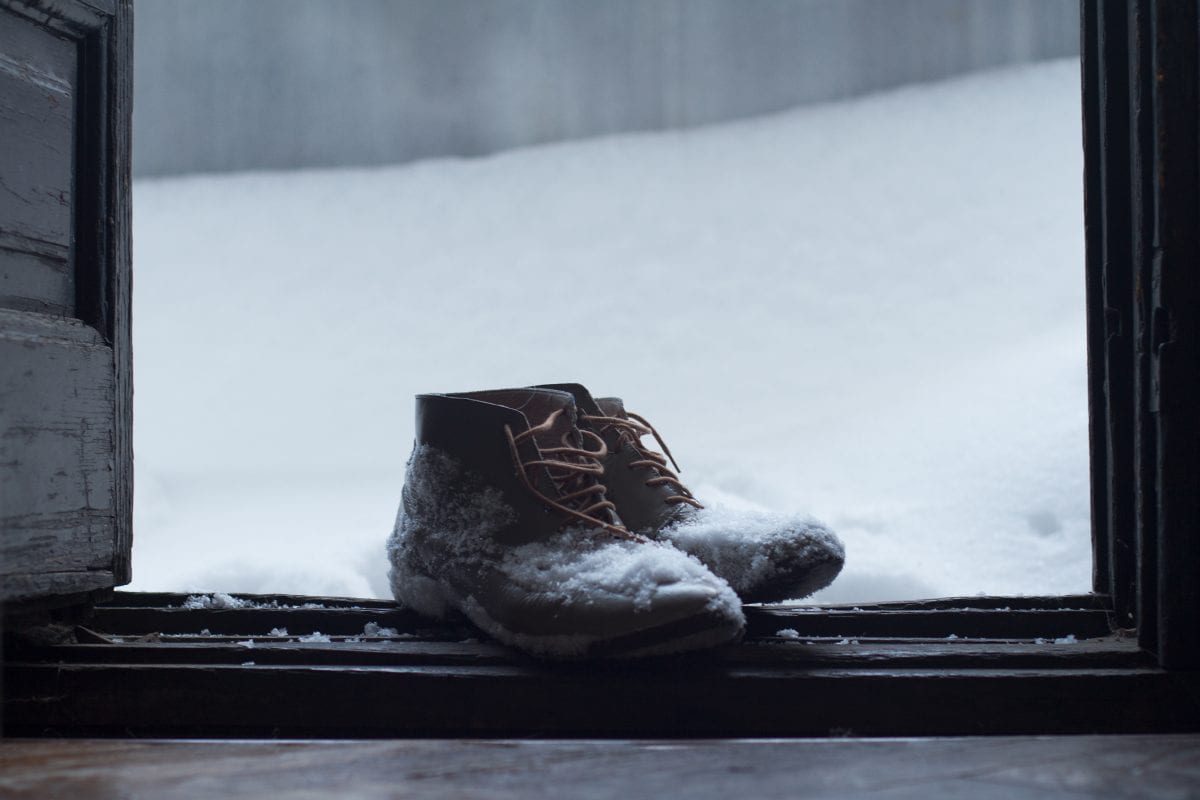 In 2015 Nic and I first went to the Jewish Museum in Berlin. The most poignant and inspiring trip I’ve made for a long time.

There is a permanent exhibit in the museum called The Garden of Exile. 49 angled concrete columns stand within a square space. It was designed by architect Daniel Libeskind. His aim was to create the feeling of disorientation for those walking in among the columns; a reflection on the impact of exile on Jews forced to flee their home during the war.

The simple exhibit profoundly moved me.

Never before had I truly considered the human impact of this stark link:

The columns create the disorientation, dizziness, and suffocation of an unfamiliar place. I felt genuinely nauseous as I walked within it. Dizzy and sick. I was struck by this idea: finding safety, yet remaining imprisoned by the grief of being displaced from home.

All the Jewish people who had fled Germany and other parts of Europe had no option but to escape. It was that or almost certain death. But no matter the dangers, it was still their home. Their experiences, memories, and identity was tied up there. In refuge they were also in exile.

I reflect on the Garden of Exile when I see the continuing horror of the unfolding refugee crisis in the world today. Those seeking out exile, escaping the place they cherish and love because the alternative is death. I can’t even begin to imagine how it feels to be in that position.

The BBC showed an incredible documentary, Exodus: Our Journey to Europe in 2016 which followed certain individuals seeking refuge from the war in Syria. Hearing about the homes they had been forced to leave behind, and what they were willing to risk for the safety of their families was beyond belief.

Home is The Bedrock of Our Wellbeing

It would be a bit of an understatement to say that home is important.

I would say that it is only natural for us to take it for granted when we have it. You know, the comfort of being able to go home after a day’s work and comfortably do whatever you do to unwind. It’s your space, your time, and you make your own rules.

But home is not just a place. It’s a feeling or a state of mind. There are certain characteristics that are necessary to build a home.

Expectations and reality are aligned (you don’t wake up everyday wondering what is going to happen to you or your circumstances). You have a strong perception that you are in control of the shape of both your physical space and the way you spend your time.

Home is understanding the space between the lines. The unspoken habits of a people or place. Stuff that you just instinctively know or do without talking about it. A good indicator is whether or not you ‘get’ the observational comedy of the region/culture. Henning Wehn is a particular favourite of mine as a German comedian living in the UK, holding a mirror up for us to see certain collective absurd societal idiosyncrasies.

We often assume that what we think is normal is just normal. This is home – growing within a context, understanding certain customs and traditions from our families, communities, and wider societies.

We feel at home when we feel comfortable. This requires a sense of belonging and familiarity with our surroundings and the people around us. The opposite of this is isolation and alienation. This depends on a number of factors; for example, how ready we are to proactively familiarise ourselves and how receptive the culture is to strangers.

If you’ve ever moved to a new neighbourhood you’ve probably experienced this. Over the years I’ve had encounters with neighbours who take a long time to warm to me as a stranger coming into their street. When we treat new people with suspicion rather than making them feel welcome and at home their natural instinct will often be to keep themselves to themselves…I know mine is.

Home is something that is always growing in both conscious and unconscious ways. All three aspects are flexible and in flux and can be summed up by three important components: environment (home is a place), social (it is people) and culture (shared history, direction, and values).

We tend to focus most on the first, seeing home as a place to retreat to. But it’s so much more than that. This much is clear from the Garden of Exile.

I remember the first time I ever went abroad on holiday as a child. As we drove off the ferry back into the UK after two (amazing) weeks in France, I was overwhelmed by a feeling I’d not experienced before. An intangible sense of home. The roadsigns, the car registrations, the fact we were driving on the left side of the road, and being able to communicate fluently with shop assistants. Home was pure comfort, and it was something I didn’t know I felt until I stepped back towards it.

It’s been the same moving house. Only through being outside of the feeling of home do you really get an understanding of what home is.

But for some, all these things that make me feel at home are completely alien, scary, and disorientating. Home for one person is exile for another, it all depends on perception and circumstance.