What comes to mind when you hear the word sensitive?

How often do you hear “sensitive” used as a criticism? Something that people need to get over or toughen up to overcome.

Maybe you’ve been on the receiving end of this kind of thing yourself, told you need to grow up, be stronger and to stop being so sensitive to things that seem to affect you more than other people. 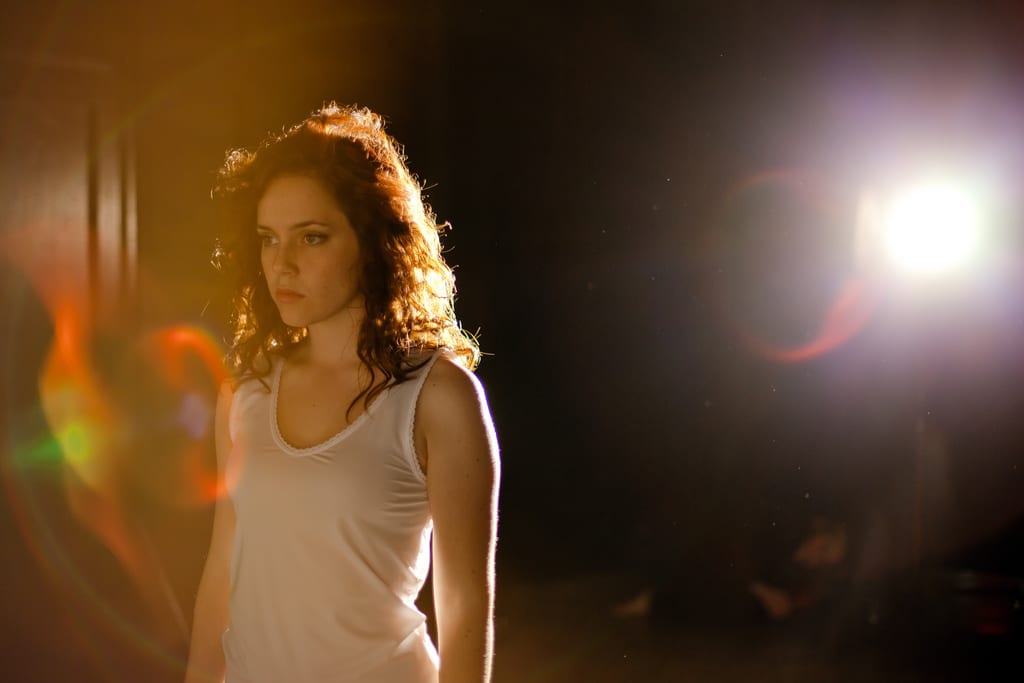 Do you think about and notice little details that others seem to ignore? Perhaps you long to get away from loud noises, bright lights, and overwhelming situations? And you spend a lot of time worrying about how other people are feeling?

Don’t worry, there is nothing wrong with you.

Until I read this blog post I had no idea what processing sensitivity was. And I’ll be honest, I wasn’t particularly attracted to the idea of being a “Highly Sensitive Person” until I delved deeper into it.

A big “aha!” moment came when I read The Highly Sensitive Person, by Elaine Aron. The book introduces the concept of ‘high sensory processing sensitivity’, and debunks a lot of the stigma surrounding what it means to be sensitive.

Me? Sensitive? Surely not…

The word ‘sensitive’ is loaded with negative connotations, which is one of the reasons it took me so long to pay attention to the concept of the highly sensitive person. But as I’ve learned more about the trait, I’ve come to see it as a deep well of strength.

I think we have a tendency in Western cultures to equate sensitivity with weakness and the inability to function socially in an ‘appropriate’ or clear-minded way. It is seen through a lens of emotion, which should be treated or reined in. Rather than the innate and natural way in which a person interacts with and processes the world.

HSPs have often been called “shy,” “timid,” or “inhibited”, but Dr. Elaine Aron contends that these labels completely miss the nature of the trait. She argues that sensitivity is anything but a flaw. She notes that HSPs are often unusually creative and productive workers. They are attentive and thoughtful partners, and intellectually gifted individuals.

According to the research that Elaine Aron and others have done over the past few decades 15-20% of the population are what she describes as Highly Sensitive People.

Carl Jung called it ‘Innate Sensitiveness’, referring to people who ‘may process sensory data much more deeply and thoroughly due to a biological difference in their nervous systems’.

Sensitivity boils down to the way you process sensory input from the world. Like it or not, it’s a big part of who you are.

High processing sensitivity has already been found it in over 100 species including flies, birds, and fish and dogs. These highly sensitive beings have a different survival instinct, being observant before acting.

Your brain processes information and reflects on it more deeply as a HSP. This has been key to the survival of humans throughout our history.

This is one of the most valuable human traits. And yet because of its flip-side, it has been misunderstood and under nurtured by our busy modern world.

The result of deeper processing is that you get more easily overwhelmed. When things are too intense, complex, chaotic, or novel for a long time a HSP gets over-stimulated. If they are constantly taking in lots of new information their nervous system can feel frazzled.

Society commonly misunderstands the trait. Sensitive people often get called “shy” because they prefer to look before entering new situations. But shyness is not innate, it is learned. It has also been compared to introversion, so you may be surprised to know that 30% of HSPs are extraverts.

In cultures where it is not valued, HSPs tend to have low self-esteem. They are told “don’t be so sensitive” so that they feel abnormal.

Sensitivity is holistic and it covers the biological, physiological, and cognitive. It is not something you can change. It is the foundation of your experience and interaction with the world. However, being aware of your high sensitivity will help immensely.

We need to increase our awareness and understanding of high sensitivity. This needs to occur for us as individuals as well through society. Otherwise we will fail to appreciate and enjoy the many wonderful gifts that the highly sensitive among us can bring.

Knowing why you experience overwhelm, frustration, and those moments of “transmarginal inhibition” (when you just seem to shut down because it all feels too much), helps you to care for yourself. It enables you to keep a sense of internal balance, and put yourself in more effective/less destructive situations.

Do you think you’re a highly sensitive person? What might this knowledge make possible for your life? I’d love to hear your thoughts on this. Please share in the comments below.

Read More
If there’s one thing to know about quiet people, it’s that your first impression of them is probably…
Read More
Total
9
Share