Are You Confusing Your Habits with Your Identity?

We like to apply heavy labels to things that are little more than an expression of ingrained behaviour.

This allows us to justify what we do, and justify why we don’t do what we might want to do.

A year or so ago a friend of mine started going out running.

He didn’t consider himself a runner.

But he had been spurred on by someone (not me) calling him ‘podgy’. That was all it took to get him started.

So he began heading out regularly, running through the pain, and developing a new pattern in his life. After months of grit, discipline and agony he now actually ‘enjoys running’ and does it to relax.

When you talk to him you would now consider him ‘a runner’. 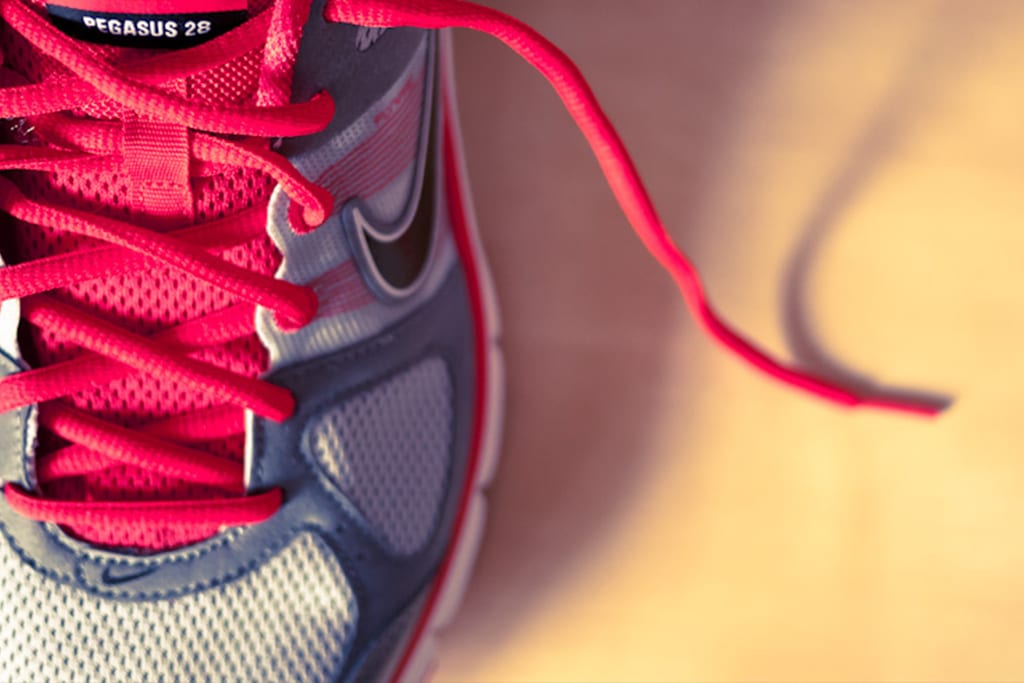 We are All Runners

But ‘Runner’ is the kind of label we can apply to others in order to justify our own non-runner status.

I suppose you could make the argument that all of us are runners. It’s just that some of us are in the habit of doing it while others of us aren’t.

It is exactly the same with creativity, and generally pursuing the things we are passionate about doing.

Again there is often a huge dualistic confusion created when we talk about ‘creatives’, and ‘artists’. It makes me cringe when I hear someone describe themselves or somebody else ‘a’ creative.

What is ‘A’ Creative?

It’s vitally important that we don’t cultivate a belief in the idea of ‘creatives’ because it casts the inevitable shadow of the ‘non-creatives’.

The truth is we all partake in both sets of habits; many people with the most wildly creative ideas do so from within the most un-creative and mundane daily routines and rituals.

Some people are in the habit of being creative and other people aren’t (though I think you would be hard pressed to find anyone who doesn’t have any creative habits).

This doesn’t make them ‘a creative’ at the expense of someone else not being ‘a creative’.

There are lots of ways we use nouns in a clumsy way like this.

And to be fair it can help make us feel better about the fact that we don’t want to believe that we have to spend time developing habits if we want to do what we want to do.

But looking at someone else as an ‘early riser’ as if they are somehow predisposed to it, or a ‘healthy eater’, or a ‘good spouse’, or a ‘hard worker’ etc is displacing choice and habit, and confusing it with character and identity.

An early riser is a person who is in the habit of getting up early.

A healthy eater is someone in the habit of eating health foods.

A good spouse is in the habit of doing and being good to their partner.

And a hard worker is simply in the habit of working hard.

There are obviously other factors (genetic, environmental, experiential etc) involved with how easy and effective we find certain habits, but the truth is, on a basic level we confuse a lot of our thinking between identity (or what we are capable of), and habits.

Stop thinking in terms of what you want to be.

Start thinking about what stuff you would like to be in the habit of doing.

What would you love to be in the habit of doing if there was nothing stopping you? Share in the comments.

Read More
I woke up one night last year, thinking about solid rocket boosters. I had recently finished watching the…
Read More
1
0
2

Read More
I didn’t know I could turn off the traffic light scoring system. To be honest, it never dawned…
Read More
0
0
0