What Impact Are Your Grudges Having On Your Health? 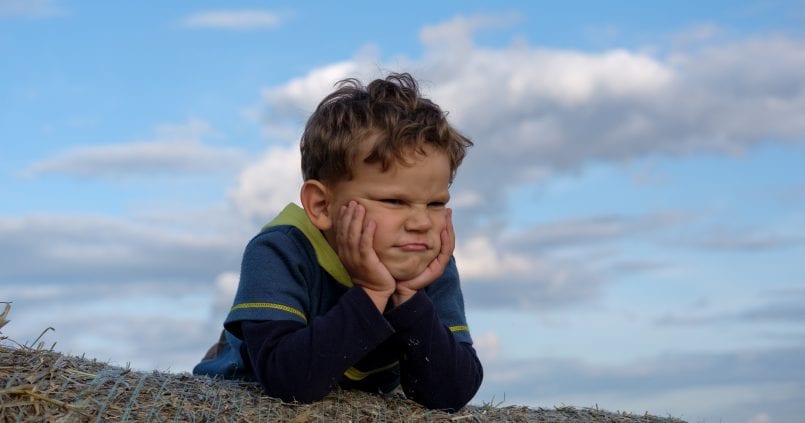 Have you ever held a grudge against someone? I’m guessing most of us have. I know I have.

Did it acheive anything positive or beneficial? In the long run, probably not.

Most of us are instinctively aware that holding a grudge is not a good idea. Remember that quote (disputed origins), which tells us, “holding onto resentment is like drinking poison and expecting the other person to be harmed.” That resonates because we know it’s true. Holding a grudge begins to define who we are, how we act, and ultimately it takes away our autonomy. 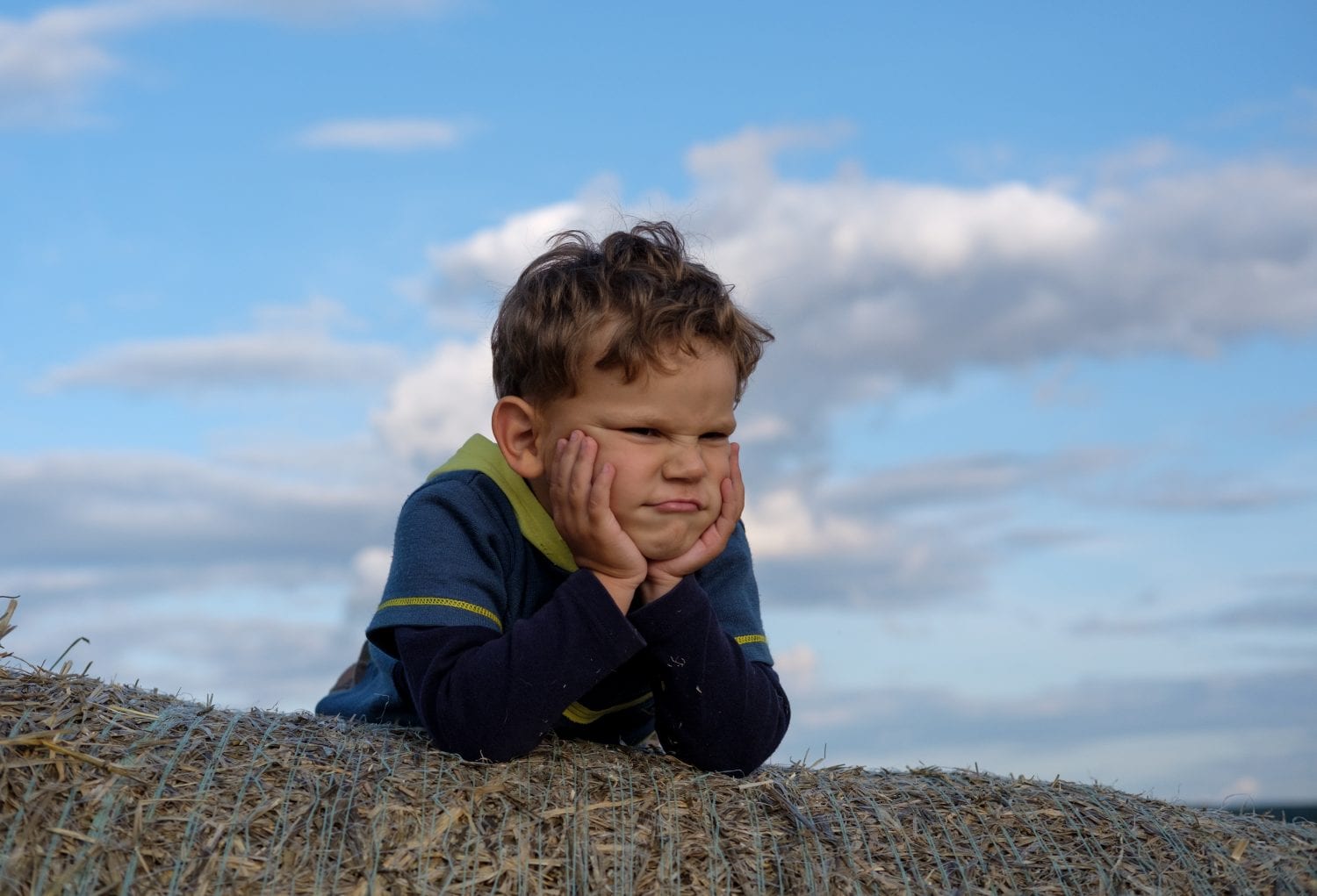 You might argue at this point that people need to stand up for what is right, and not allow people to simply get away with crappy behaviour. It is important to distinguish between a grudge and a grievance.

When someone acts poorly, or says something hurtful then assess whether or not that is worth addressing. If so, deal with the issue, whatever that looks like. If you choose not to address it then let go. Sometimes we are so afraid of confrontation and conflict so we bury things into grudges. A grudge is essentially a symptom of failure. It’s what happens when a grievance is not dealt with.

Grudges grow from other seeds as well. Ever held a grudge against someone because they are doing well? A few days ago Jeff Goins asked an interesting question (as he often does) to his Facebook friends:

“What do you do when you get jealous of a friend’s success?”

I was fascinated to read the responses. From “work harder” to “celebrate with them” to “remind myself that life is not fair”, etc. For many people I think “hold a grudge” would be an honest answer.

There seems to be a line between people who see jealousy as a pre-cursor to competition, and those who see it as a sign that they need to do some work within themselves. In other words between an outward casting (blame) and an inwards acknowledgement (responsibility).

Grudges are formed when we allow things like jealousy to tell us something about the other person, and to take the heat off ourselves. They occur when we start to believe the stories we tell ourselves about how we perceive things, rather than how they really are. And they can also shine a light on our own sense of entitlement and ego-centrism. In other words, we hold grudges when we believe we deserve something from another person or something that another person has.

But the truth is, the harder we hold onto a grudge the further we alienate ourselves from our essence. A grudge is disempowering. It allows you to be defined by the resentment you have towards another person. Grudges are easy because they don’t require us to do anything pro-active about the things we want to change in our lives. To be able to blame and envy others, and curse our own bad luck.

But the easy path is not the healthy path. It rarely is! Just because it takes nothing to hold a grudge, it doesn’t mean that all the while we are not doing ourselves great harm.

Who might we hold grudges against? We usually reserve them for people we know, and even people we are/were close to. For example:

How can holding onto resentment be bad for you health?

Stress is the result of strain (something requiring extra effort beyond comfort). A grudge requires subtle strains. You focus attention on the other person and spend time thinking about them, and straining to see and hear what they’re up to. And then you’re left dealing with the feelings afterwards (bitterness, anger, envy etc), which result from straining to hold onto the grudge.

It doesn’t feel good to hold a grudge. The stress can keep you up at night and affect sleep. There is old advice that says “do not let the sun go down on an argument”, which carries a very practical benefit. By setting relationships right before you sleep, you will sleep better and be healthier. Is that person really worth ruining your own health for? Sleep is the centre of all physical wellbeing.

A Grudge is Usually Bottled Up

By its very nature, holding a grudge is bottling up a feeling. It’s holding a person at arm’s length, while allowing them to define how you feel. Any time we bottle things up we can be sure that the lid will blow off at some point. Either in some explosive moment, or more likely, it will seep out and consume you in your attitude towards people (and yourself). We must help one another to let go of grudges.

Grudges are Bad for Our Collective Health

When we allow grudges to exist and flourish we are in danger of letting this seep into the wider community in which we live. Bitterness and resentment as acceptable ways to think of other people is passed on culturally. Whereas in a community where forgiveness, and not letting the sun go down on an argument, is encouraged and supported, the culture will begin to reflect this attitude.

Oh and It Makes You Kind of Boring

There is nothing more dull than spending time with a grudge-holder. Especially when they won’t stop talking about it. If you dislike the person so much, why gift them so much of your time and mental energy?

It’s all well and good acknowledging the futility of grudges, but the question is, how? How do we stop them?

Recognise Where They Exist

Scrutinise your feelings towards other people. When you get worked up by someone’s presence, or when they are talked about, ask whether there is some grudge.

Let Go of The Identity

A grudge gives us a sense of identity as a person who has been wronged or unfairly treated. This can create a self-righteous or victim identity that is quite comfortable to hold onto. These things give us a solid platform to get our teeth stuck into; feeling aggrieved provides a sense of purpose, and puts responsibility for how we feel into someone else’s hands.

We must let go of this identity, however much we have genuinely been wronged. The Grudge Identity is a choice, and our responsibility. This involves dealing with whatever needs to be dealt with, and to remove ourselves from the behaviour of that other person.

Re-Define Your Understanding of Forgiveness

Forgiveness is often interpreted as a sign of weakness, or being walked over (letting them get away with stuff).

But forgiveness is as much about the forgiver releasing themselves from the bitterness and resentment which can end up gnawing at them, as it is about allowing the other person to move on and receive a clean(er) slate.

This is one of the hardest things we can do as humans, but it is the most loving gifts we can give to ourselves.

Stop Focussing on The Other Person

We’ve all known people who are so focused on a grudge that it seems a bit weird. Like the cartoon villain who’s entire reason for being has become defined by their “need” to defeat the hero. We can find ourselves caught in a grudge spiral with people we just love to hate. Just stop thinking and talking and obsessing about the person who has wronged you.

Stop focussing on a narrative of suffering, and shift your attention to one of possibility. Don’t deny the suffering or hurt. Instead, mine it for positive lessons that you can use to build your character and integrity so that you can be a role model to those around you.

True character is built from a person’s ability and experience in dealing with inner conflict. A grudge is an example of this kind of inner voice. It tells you to hold on, to be bitter, and to experience animosity towards another person. It removes the feeling of control and choice. Integrity is choosing to defeat this voice by denying its power over you.

Have you ever held a grudge that had a significant impact on your life? Were you able to let go of it? How?