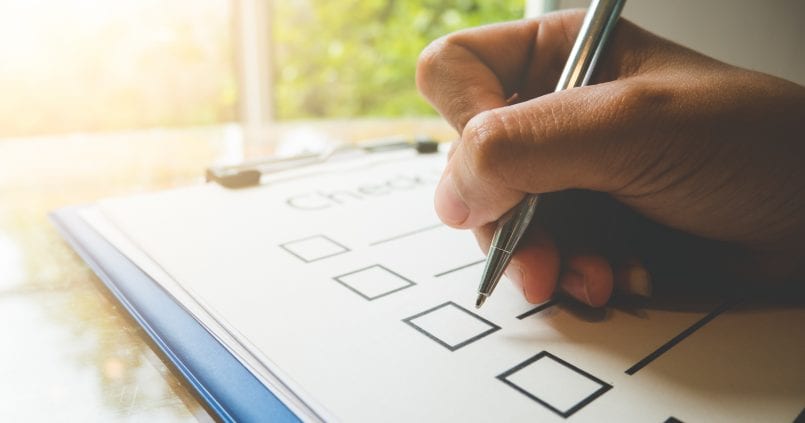 Confession time…I didn’t reach any of my goals over the past 12 months. I was close on two of the eight. On the remaining six however, I fell short. Way short.

It was a tough year. One in which I’ve had to grow in ways I would not have expected. My goalposts and expectations changed a lot. But rather than writing it off as a failure, I’ve realised that I’ve learned and grown a lot more than I might have done if things ‘went to plan’. And what’s more, I have seen moments of beauty flourishing out of certain weeds. 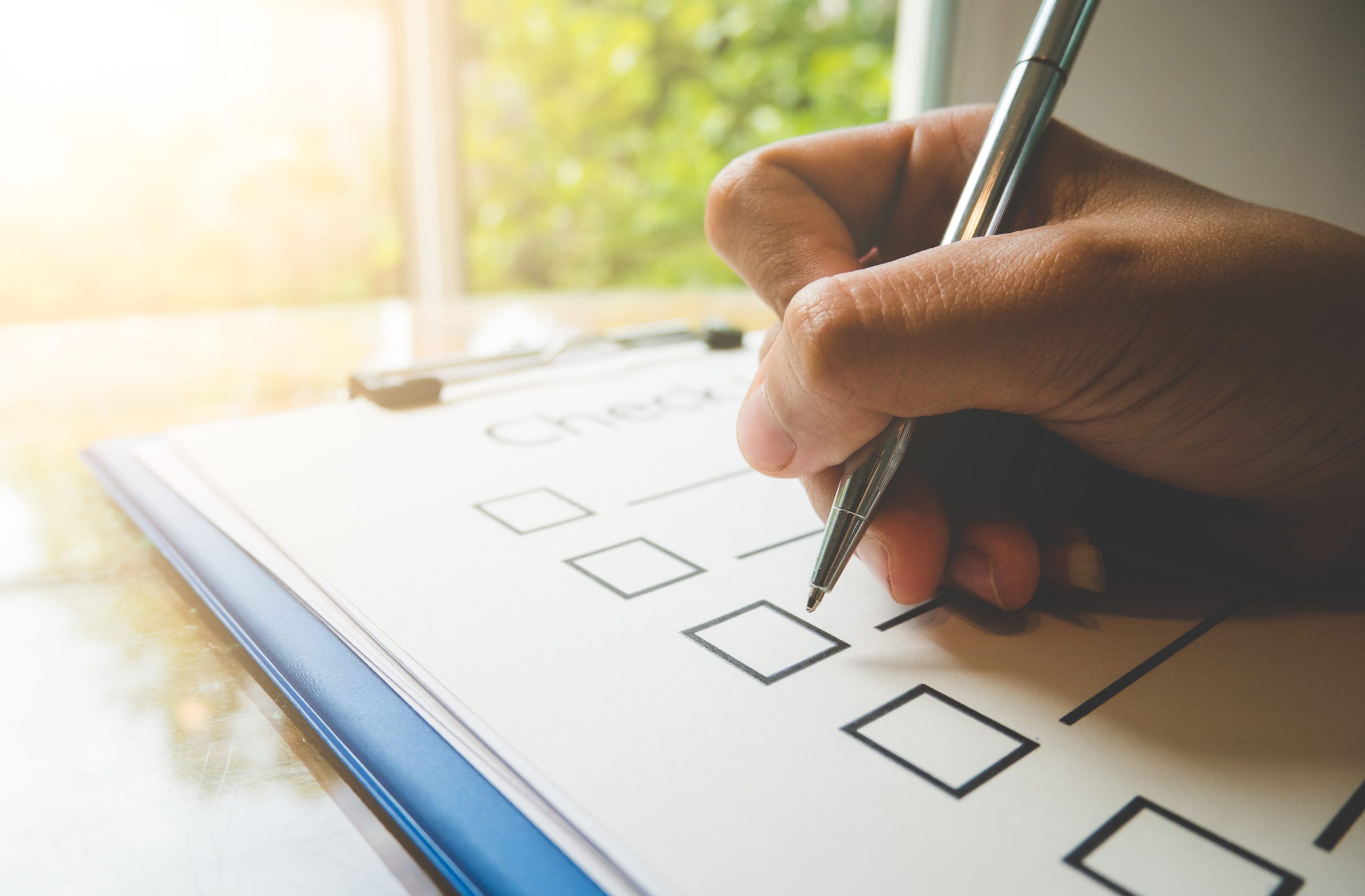 Maybe you’ve had a similar year. One in which you just seem to be ‘hanging in there’, rather than consciously and deliberately developing. When you look back however, you might be able to see that it was a profound season of deep formative growth. Just perhaps not in the way you planned it.

We have a deep drive within us to find out what we should do. We want to be told how to act, how to think, how to speak, and how to accomplish particular things. That’s why there are blueprints, how-to’s, and self-help books for pretty much anything you can imagine. But before we begin setting goals or changing habits, there is a fundamental foundation that we must address.

Goal setting can sometimes cause us to focus on the wrong things. We can become fixated on achievement. Of accomplishing things, without much consideration for why we want it, and how we want to go about getting it.

So that in the pursuit of the goal, it is how you grow that matters, not whether or not you hit it. This places the emphasis on roots and character, not rewards and perceptions. It means that, your value or sense of self-worth is not defined by whether or not you’ve hit some arbitrary goal.

Virtue is Our Second Nature

The idea of ‘virtue’ comes up a lot in Stoic Philosophy. It’s a word that is often misunderstood or written off in a lot of our thinking.

We might think of virtue as goodness or perceived goodness. Something that is virtuous is something that is good. The term ‘virtue signalling’ is used a lot today, which means drawing attention to how virtuous you are. But we can miss the point when we focus on behaviour. Virtue isn’t about what we do. It’s about why and how we do it.

Virtue becomes second nature as a result of habit. It’s about making the choice to do the right thing over and over, despite it not coming naturally. It’s the by-product of thousands of occasions where the right but hard choice has been made instead of the easy path of least resistance. Virtue is something you choose, not something you’re born with.

They are all things we can choose to prioritise and practice in life. Within each cardinal virtue, other habits fit. And from our habits, we might identify goals which serve the deepening of virtuosity.

Rather than jumping in with goals for the next 12 months, spend time reflecting on the healthy virtues that you see in other people. Identify specific values which resonate with who you want to be. How do you want your life to be shaped? What kind of habits would serve your deeper sense of virtue (choices to bring your best self to the world)?

For example (things I want to address this year):

It doesn’t matter if you have a bad day with these types of values. They are written as timeless prompts, which you always have another change to engage with. Keep them handy and visible. They are reminders of how you want to shape your interactions with the world. The foundation to your chosen habits and goals.

Habits are really at the heart of everything we do. And our habits are influenced by our true values. It might be the case that we are unaware of our true values because we say we value something with our words, but our actions say otherwise.

It’s easy to get sucked into the idea of goal setting without having a real sense of direction or reason for finding value in it. However, I don’t want to dismiss the value of goal setting because it can be truly transformational. I’ve made some amazing changes to my own health, creativity, and business over the past few years thanks to setting intentional goals, and having a plan to implement them.

But it’s also not all about the goals. And if we set plans in place and they don’t come to fruition, that’s OK. It’s about the way we move, why we feel pulled in that direction, and how we respond to adversity, that really matters.

It’s about how steadily we steer the ship of our lives in conjunction with our values. Not only does that give us a life of integrity – integration between our deep core selves and the choices we make – but it also matters more to other people.

People are more deeply touched by the way you are (the attitude you have, and the things you make them feel) than they are about what you’ve achieved. This is especially true for people closest to you.

What shape do you want your life to take this year? I’d love you to add your own virtue habits to the list above. Leave a comment below. 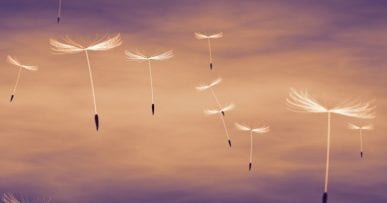