Stop Fitting In (What is a Gentle Rebel?)

Have you ever done something you didn’t really want to do because you wanted to fit in? Was it below the standards and expectations you would ideally set for yourself?

Cameron Bancroft got banned from cricket for nine months. He cheated in a cricket match between Australia and South Africa, when he roughed up the ball with sandpaper on the pitch (in plain view of the TV cameras). He said he did it because David Warner told him to.

Bancroft admitted that he “didn’t know any better”. It was apparently a decision based around his values, which at the time were “fitting in”. He added that one of the motivations was the “hope that fitting in earns you respect”. This is a rather strange and naive assessment to make. 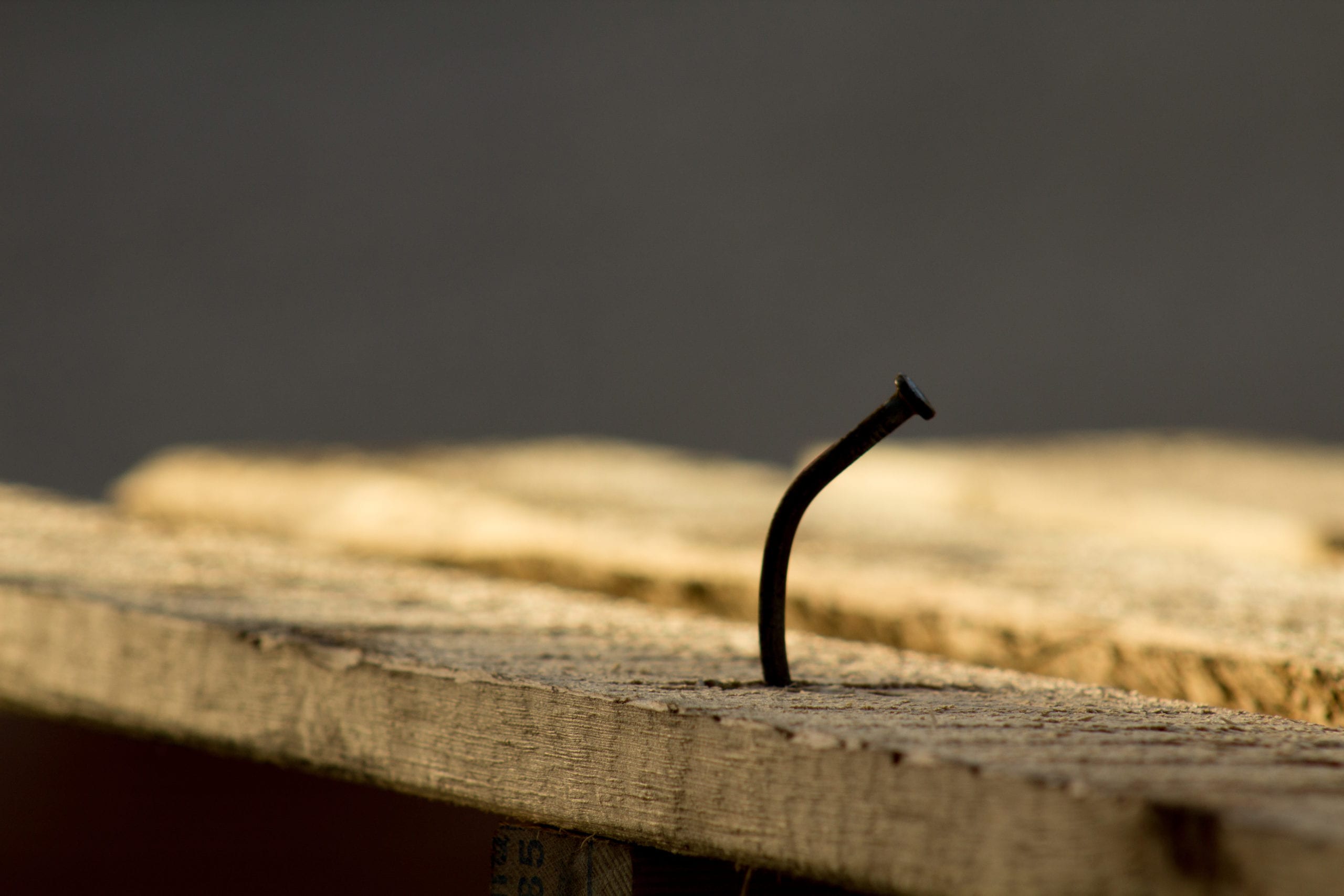 Fitting In (Being Liked) Is Not a Value

Respect is not earned by submitting to another person’s will. If you know something is wrong, you wont get respect by doing it.

Acting because you want to fit in and be liked makes you potentially vulnerable. You become a stooge and a scapegoat for people who want to take advantage of you. You won’t be liked and respected.

“I Didn’t Know Any Better”

You can’t really call cheating a mistake. Yet this is the narrative from those involved.

You must wonder…when did they make the ‘mistake’? Was the mistake (cheating) a habit? Was the real mistake getting caught on TV with sandpaper down his pants?

Saying that you ‘didn’t know any better’ is a strange defence. It suggests again that you are unable to form judgements and make choices from an ethical or moral position. If you’re driven by the desire to fit in, you’ll do anything to be liked (or used).

Respect and fitting in can often be mutually exclusive. You don’t earn respect by trying to fit in. You earn it by living true to a set of deeper principles and values (integrity). Even if that means standing up to those you would like to be respected by.

Respect builds over time, and is the result of a series of actions (doing the right thing, not the easy thing).

Someone who uses you to satisfy their own agenda clearly doesn’t respect you. On the contrary, they respect you so little, they are happy using you for their dirty work.

We can all think of people who have earned respect by speaking difficult truths into situations which they feel they cannot support.

Fitting in and being liked are not your core values. They are the by-product of living true to your values.

Integrity is wholeness between our values and our actions.

If we want to be people of integrity, character, and wholeness, then we need to come to terms with the prospect of not fitting in. Of standing up for those things we truly value.

Introversion, Sensitivity, and ‘Fitting In’

Introverts and HSPs can sometimes feel like we don’t fit neatly into certain aspects of our noisy world. It may feel like we don’t belong. Or it might feel like there is something wrong with us within a moment when we need to step away from people and noise in order to recharge the batteries.

There are times when we may feel uncomfortable with these parts of our temperaments. We might try to squeeze ourselves into the outer mould in an attempt to fit in. And in so doing, bend ourselves completely out of shape.

By concentrating on trying to fit in, we miss a much more fundamentally important point. A point which Cameron Bancroft seemingly failed to understand. Fitting in is not a value. You can’t earn respect by simply doing what someone else wants you to do.

Fitting in starts within yourself. It begins with integrity. Understanding your own natural shape. Fitting into your own deeper core, and creating a complete circle between values, words, and actions. Fit in to who you are by understanding what truly matters to you.

The more connected you are to that, the stronger you become. And through that inner strength, you realise that fitting in matters less than you originally thought. You are free to be you, and to become even more of you over time.

As that outer shell (the desire to fit in), breaks and crumbles, and you live with integrity, aligned to your values, people will respect you more.

Listen to the episode now: