I’ve always found live TV a magical concept. You can sit in your home and watch something that is happening somewhere else in the world…right now! It’s beyond amazing when you think about it. Mind blowing.

I’ve always been sensitive to live experience. As a musician and music lover I’m aware of its power. I remember going to see Radiohead for the first time when I was a teenager. I was fixated on the realisation that I was in the same field as Thom Yorke. He was no where else because he was there, in the same place as me. 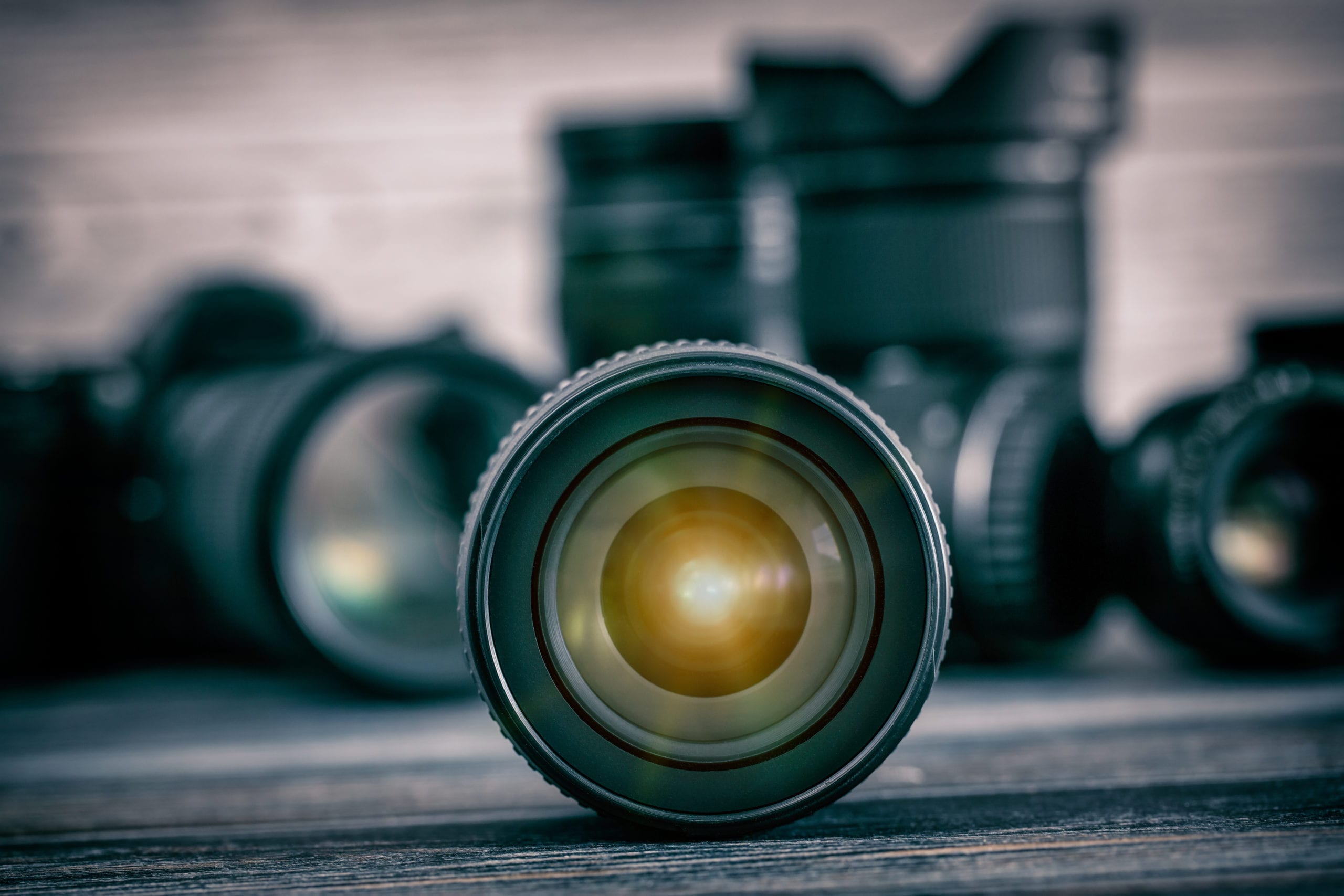 This summer has brought another kind of live experience, which I’ve found really special too. Twin Peaks: The Return. As a huge fan of the original show, but without having seen it at the time of its airing (I was 5), I was so excited to catch the new series in “real time”. It has certainly been a memorable summer because of it. There has been a real feeling of journeying with fellow viewers as we try to unpack it alongside each other.

We’ve been spoiled by digital boxsets and the ability to watch TV on demand. We choose how and when we consume entertainment, so there has been something beautiful about being forced to be patient. With a show like Twin Peaks, which is full of insane surprises, unexpected turns, and incredible moments, the excitement around each episode/part has been something special.

Live TV requires patience because you can’t skip ahead. It’s why I love watching live sport so much; the drama unfolds and everyone is observing it at the same time.

I am fascinated by the idea of finding those shared experiences in a world where almost everything has become on demand. I wondered how I could use this excitement through the release of Woodbine Live 01 (a session I recorded in June). This was one of those niggly thoughts that plagued me, because although I love the idea of live video, it also terrifies me.

Fortunately I made a compromise with the niggle. I would do a Facebook Live event, but I wouldn’t have to be live on camera. Nice place to start. What I discovered was that I actually quite enjoyed it. Here’s what I did:

One of the things I was tentative about was the fact that because it was streaming I was unable to dictate the point at which a viewer ‘tuned in’. They could join at any moment and if I didn’t grab their attention or it was a particularly odd part of a song, they might tune out and be lost. But that was not enough to put me off because it seemed worth it otherwise.

It was fun to keep an eye on things through the day. And the technology was surprisingly simple to set up. It required a little bit of linking between OBS Studio (Open Broadcaster Software) – this article sorted me out . Then through the day there were only a tiny number of minor buffer glitches as far as I could tell, and feedback from viewers was that it worked perfectly. I’ll be honest, I was kind of shocked.

What did I learn from doing my first Facebook Live event?

Maybe it’s just me but I find something cool about knowing everyone is seeing the same thing at the same time. This was reinforced whenever comments came through about certain things happening on the feed.

My Facebook community is global. In this respect, the online world is pretty small. But our physical location remains the same, and timezones still apply. So a 12 hour stream time gave everyone the opportunity to tune in at a time that suited them, and there were always people watching throughout the day so no one was alone.

However, if a Live Stream is Over 4 Hours You Get No Playback, so Links Die

Something to bear in mind if you want people to continue watching a video you’ve recorded after the stream ends is that at the moment Facebook restricts playback to streams under 4 hours long. This meant that when my live stream ended the feed went dead, and so did the links of people who had shared it. Not so much of a problem because I didn’t want it to play back afterwards, but I felt bad about those who had been lovely and shared the link, but then for anyone looking the following day it looked like they’d shared a dud post.

I enjoyed seeing the engagement build through the day. Comments, likes, shares etc. It felt organic and a natural pace, rather than trying to create hype and immediacy. That suits my approach to promotion a lot better. The live stream would appear on different peoples’ news feeds through the day, and as engagement grew more people were likely to see it, without me having to actively force it.

It’s Simple to Create a Shared Experience with Anything

This approach was a non-scary way to dip my toes in the world of live streaming. It turned into a shared experience for people who want to watch. This can be used for different things. You could pre-record a video if you’re not comfortable speaking on the fly. Then broadcast it so that people are watching it at the same time.

One of the benefits of the live stream was it took the initiative away from the viewer (in a positive way). You only had one choice: to watch it now or to not watch it (which means not watching it later). In a world where we are bombarded with options, to give a simple decision is a positive. It was easier to decide what to watch (or not) on TV when we had 5 terrestrial channels in the UK.

I found I watched more films when I was subscribed to LoveFilm DVDs through the post, than I do now I have thousands of films at my fingertips through Netflix, Sky Movies etc. Choice is often equated with freedom, but it has a dark, paralysing, anxiety-inducing side as well.

I definitely want to do more live streaming in the future, and to explore the different ways it can be used to bring value to others. I don’t want to just add to the noise for the sake of it, but for the reasons I’ve mentioned, I really do think it can be a beneficial thing on the backdrop of our on demand world.

How do you feel about live online video? Are you tempted to try it for yourself, and do you ever connect to the live videos of other people? Please leave your response in the comments below.