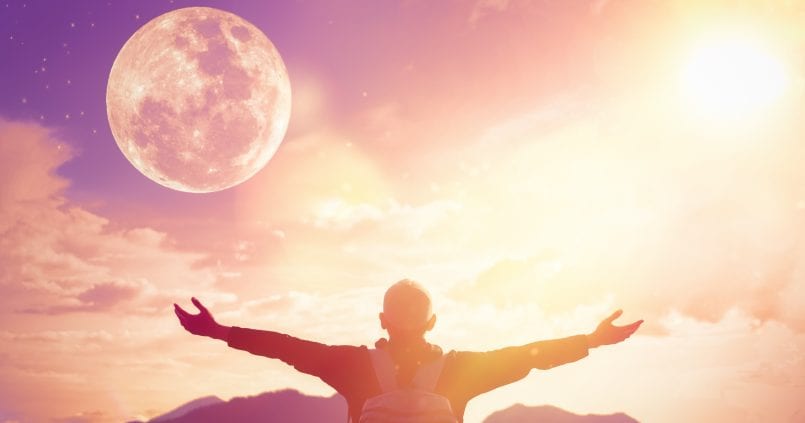 The term ’empath’ apparently entered our language in 1956. Through J.T. McIntosh’s novel, “The Empath”. A story about paranormally empathetic people (empaths), used by the government to oppress workers. It has also appeared through a character in Star Trek with magical healing powers, able to absorb and remove injuries. And John Coffey in The Green Mile who, through touching people, can see and remove their physical and emotional demons.

It’s a word that I’ve often struggled to navigate since I first learned about processing sensitivity. Through subsequent research, I frequently found it used interchangeably with HSP. This made it slightly confusing to understand and communicate.

“What I’ve observed in my own life and through coaching and teaching others, is an empath could be defined as having the ability to sense subtle shifts in energy fields.” – Bevin Niemann

I know many other people who are put off by the word, and its connotations with the paranormal, and unsubstantiated claims that some make about its meaning. But I also know many great people who use the word in ways that make sense. Because it relates to certain elements of processing sensitivity, which Elaine Aron defines through the DOES acronym. Not least the ability to notice and feel subtleties in the environment, even unconsciously. And to feel emotions deeply through their empathic processing of the world. 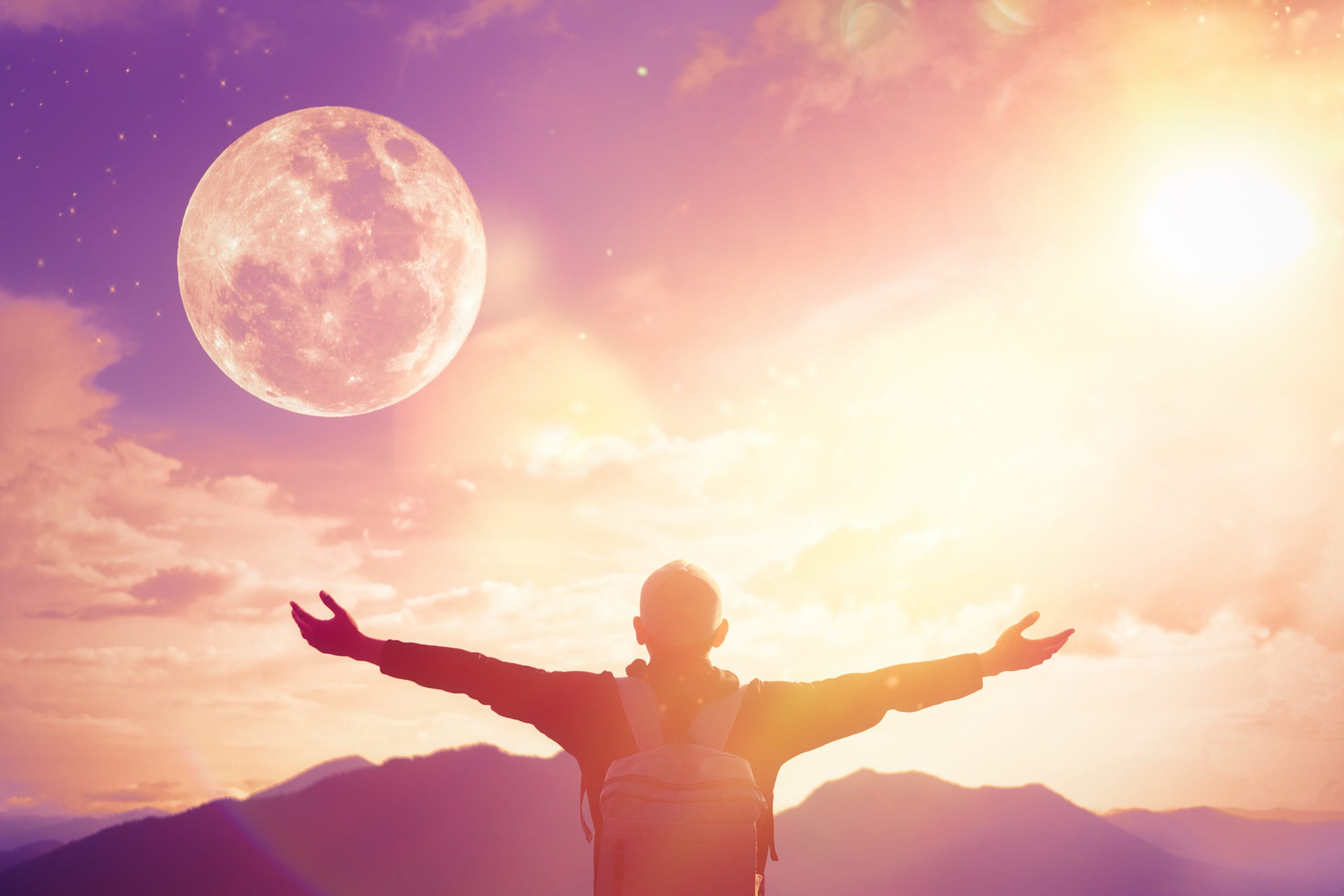 From its Latin roots empathy means to be within the suffering of another person.

Em (in/to put yourself into)
Pati (to feel/suffer)

It is to enter the feeling of another person. But I think there is a subtle difference between being empathetic and being what might be described as an ‘Empath’.

Empathy is a choice you make, to intentionally place yourself in the shoes of the other person so that you can see and feel things from their perspective.

An Empath doesn’t necessarily choose to be in the feeling of another person/environment. They unconsciously pick up on the feelings, moods, and emotions of other people and crowds without deciding to do so. Without adequate filters or boundaries, they can find themselves unable to cope with the subsequent onslaught of emotion.

This has nothing to do with the paranormal or any other worldly stuff.

We are a predominantly social species. It makes sense that we would be deeply connected to one another in ways that we cannot consciously comprehend. It’s vital for our survival and ability to thrive, even though we are not the biggest or strongest animal.

Psychiatrist, Judith Orloff wrote the Empath’s Survival Guide; a book aimed at helping highly attuned people to not absorb the stress of the world. Interestingly, the evidence she uses to characterise empaths, support this interpretation of it being a largely under the conscious, but not paranormal experience of the world.

A specialised group of brain cells have been discovered, which are responsible for compassion. They essentially enable people to mirror emotions and reflect another person’s joy, pain, or fear. Some people are more sensitive to these neurons than others.

Research has shown the contagious affect of emotion. People pick up on a dominant mood, or amplify a behaviour which represents an underlying emotion. For example, a crying baby can set off the same reaction in a whole ward of babies. One person expressing anxiety in a busy queue can spread it to other people very quickly.

Humans are great at spreading and catching emotional viruses in groups. It is a key part of synchronising, and building connections through relationships. It’s likely a key survival mechanism in the story of our development as a species.

The HeartMath Institute have done research demonstrating, “different patterns of heart activity (which accompany different emotional states) have distinct effects on cognitive and emotional function. During stress and negative emotions, when the heart rhythm pattern is erratic and disordered, the corresponding pattern of neural signals traveling from the heart to the brain inhibits higher cognitive functions. This limits our ability to think clearly, remember, learn, reason, and make effective decisions.”

In this week’s podcast I talk with Bevin Nieman, and this topic came up.

Bevin is a wonderful human being. She’s the founder of the Global Cooperative for Sensitive Leaders, and the force behind PerceptiveSouls.com, where she helps highly sensitive people manage their energy and the energy of the world around them, so they can be the most effective version of themselves.

How do you feel about the term ‘Empath’? Would love to hear what you think in the comments below.