5 Stoic Responses When You Experience The Sting of Emotion 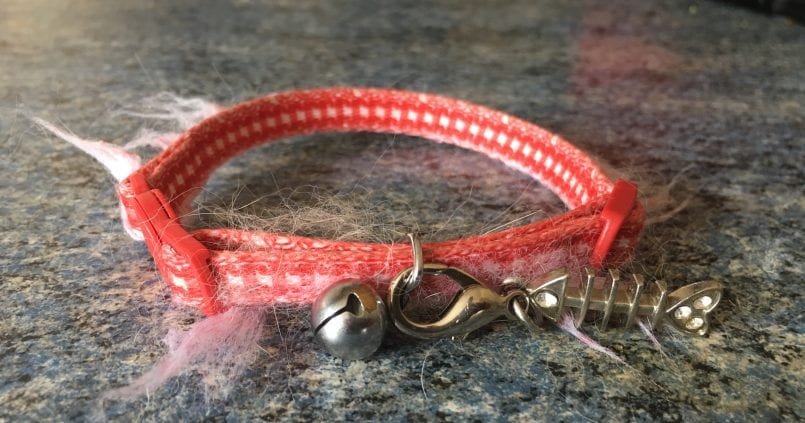 It was the first weekend for ages that I’ve been at home without concrete plans. Some space to think, create, and put finishing touches to the Sensitive Stoic Course. I was rather looking forward to it. But when I plodded upstairs, coffee in hand, ready to get back into bed and write, it became clear that the weekend had other ideas.

Mickey (our cat) hadn’t followed me downstairs to help me make my coffee like normal. That was weird. He didn’t show me where to sit on the bed so he could rub his face on my laptop, like normal. Instead, he just lay at the top of the stairs. “Oh he sometimes does that when he’s hot”, I told myself. Until, wait no. It wasn’t even warm that morning. 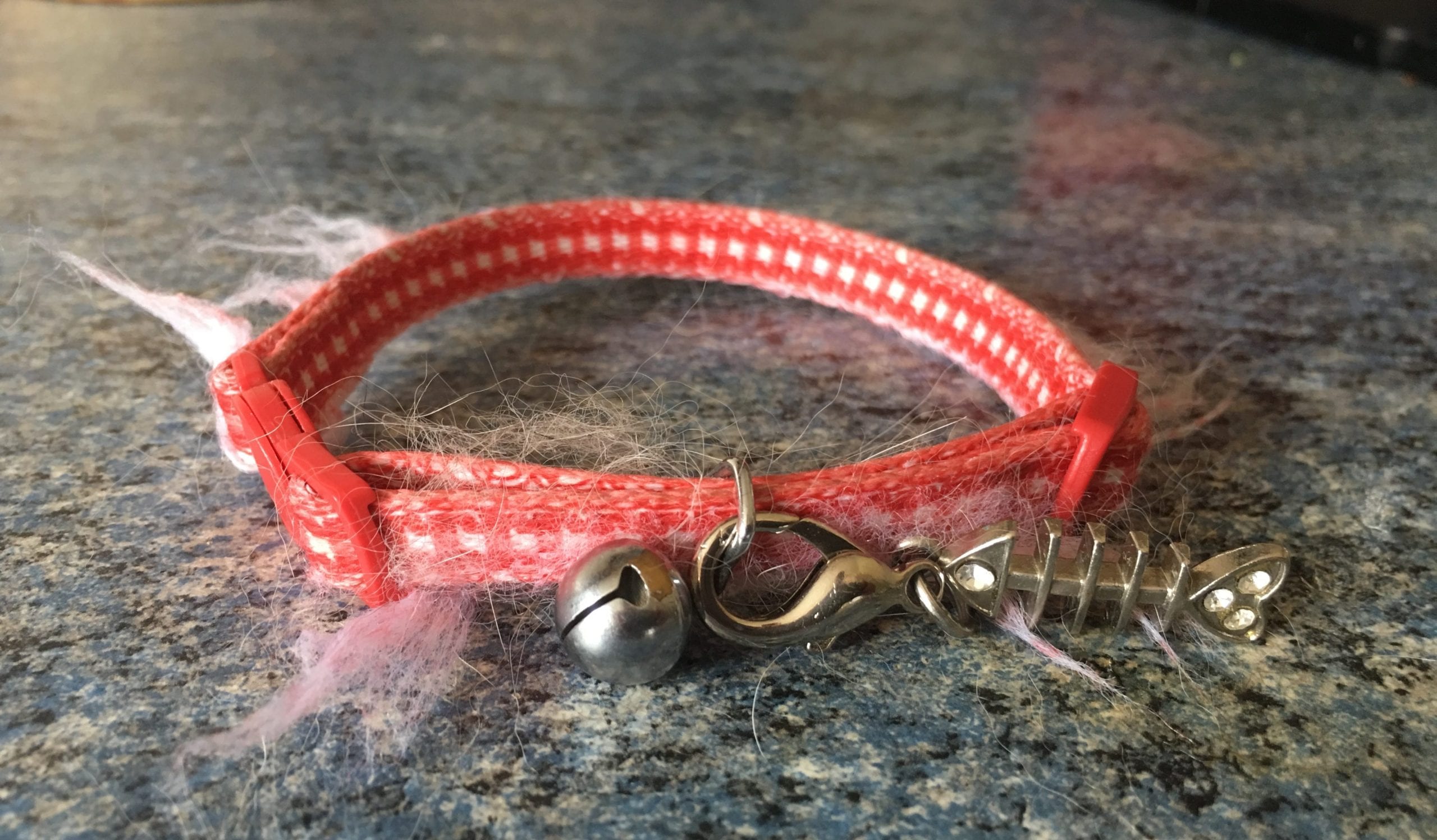 When Life Makes Its Own Plans

I went to see what was up. He was not happy. The sound of claws on carpet followed a scramble down the stairs. A small amount of control, mostly influenced by gravity, found him in a heap by the front door. He couldn’t walk, and was now short of breath and panting like a dog.

“What’s up man?” “Where does it hurt?” “Has something happened?” My probing questions were met with unhelpful answers. Just whimpers and a look in his eyes that could have melted even the coldest heart. With the vet still closed, I turned to Google with the symptoms. I’m not sure what reassurance I was hoping for. It didn’t arrive. But until the vets opened it was all I had, and when they did open all they did was confirm my fear.

Mickey had suffered from a severe clot and no blood was flowing to his lower half. There was only one course of action to take without prolonging his suffering and drawing out what could be a painful, expensive, and fruitless investigation.

The news was devastating. The vet handed me a tissue and gave me a moment to consider my options. As I stood there with an uncontainable river of tears rolling down my face, looking Mickey in the eyes and stroking his chin (he always loved that), the significance of this moment weighed heavy. This was goodbye. The end of a friendship with this furry little man. And boy did it hurt…a lot.

I caught a glimpse of myself in a mirror, misty eyed and red faced. My mind turned to the course that I was planning to finish creating that day. I shook my head and sniffled a snotty thought…”You, Stoic!? Really? Pah!”

Alright brain, way to kick me when I’m down!

I’m not all that good at expressing my emotions. It’s been a helluva long time since I cried in public. I was probably about 7 or 8 the last time I did. But I surrendered myself to something deeper. I ignored the voice within that wanted to rationalise the situation and say ‘it’s just a cat’. Because if I’ve learned anything from Stoicism it’s that I need to accept things as they are. And in that moment, I was feeling pain, and I had to do whatever I had to do in order not to deny or deceive that.

Stoicism is so often stereotyped as the suppression of emotion. But it’s not. It is about facing, processing, and dealing with emotions right away instead of running, hiding, or distracting ourselves from them.

We have been conditioned to deceive ourselves into believing we don’t feel things (especially men!). “I’m fine” is the default response as we drain the permission to feel pain by rationalising everything. But this just pushes it onto another day, into other behaviours, and to become a problem for someone else to be on the receiving end of.

Emotion is not bad. It just is. It’s natural. And whether we experience feelings of joy, excitement, hope, sadness, fear, or anger etc, they need to be accepted and processed. Not rationalised, understood, and suppressed.

Emotion is a Sting

Certain emotions are like stings. They penetrate our skin, and stop us in our tracks (loss, disappointment, fear etc). A lot of the time we think we’ve got to ‘man up’ and pretend like we didn’t feel it because only wimps are hurt by stings. But by doing so we ignore what the sting represents. The sting is only the hole into which the poison seeps. To pretend like the sting doesn’t hurt is missing the entire point. No amount of ‘manning up’ can beat the poison. The more we ignore the stings we feel, the more toxic our insides become.

1. Sit With the Emotion and Accept It

Don’t tell yourself that it’s bad to feel what you feel. Don’t distract yourself, and don’t deny the way you want to express it. Just focus on how you are actually feeling, name it to yourself, and accept that it is real in this moment.

Step away from expectations, entitlements, or a sense of having been punished. Extinguish shame. Remove notions that this has happened to you because you asked for it in some way. Acknowledge that it just is, and give yourself permission and space to accept that fact.

3. Ask What This Makes Possible

There are always opportunities to create good from even the worst circumstances. In time ask yourself, what does this make possible. Maybe it will enable you to reconnect with people you’ve lost touch with. Perhaps it’s an opportunity to focus on what really matters again rather than all the nonsense you have been distracted by while taking things for granted. It might be that you can help other people going through the same thing as you. You can be the leader you wish you had.

Difficult situations are always opportunities to see the truth of your character coming out into the world. There is no hiding your real self when faced with one of life’s curve balls or challenges. They are chances to see who you are right now, and to ask yourself who you want to be in the future.

If you could deal with this again, what would you do differently? That provides insight for the areas of your own personal growth you want to work on next, so that next time life throws a punch at your face, you can be even more of who you want to be.

5. Don’t Become Defined By an Emotion

I’m not sure why we fear showing our emotion so much. Really, the more comfortable we become with it, the quicker we move through it, and the less we become defined by it. We all know angry people. And we can probably all think of people we think of as emotionless or dare I say ‘stoical’ (in the naive sense of the word).

The less comfortable we are expressing a range of emotions, the more likely we are to become ruled or controlled by them. I know for men especially there can become great fear in letting go of our emotions because we worry what people will think. So we bottle it up, become proud, judgemental and belittling of others (who express themselves in ways we actually envy), and often display things in the only socially acceptable emotion for men to show…anger.

It’s no wonder there is such a problem with depression, loneliness, and suicide in men. And it’s absolutely vital that we revolutionise our relationship with emotion. We can do this by changing how we think about Stoicism. Rather than turning off emotion, to see it as a route to a much better, healthier, and freeing experience of dealing with all the unexpected crap that life throws our way.

I explore this stuff in the new course, The Sensitive Stoic: How to Respond to a Hostile, Distractible World Without Losing Your Mind.