Your Creative Voice is the Keystone of Your Personal Philosophical Legacy 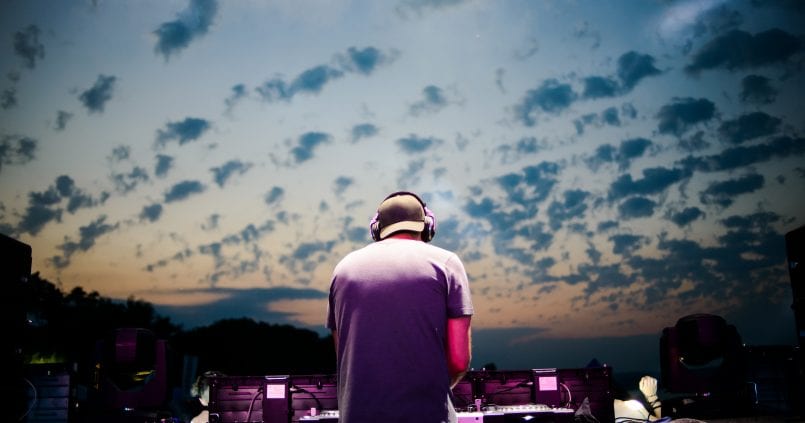 When I grew up with music I was struck by its inherent message. Movements, lyrics, genres are all intwined with culture, society and politics. It’s the same with other art forms. Film, literature, poetry, visual art etc. I’ve always been touched by work that asks questions about the nature of humanity and the way we organise ourselves.

Why art (and music in particular) matters:

Music is one of very few things that unites all of humanity. Every object in material existence is a musical instrument (it interacts with the environment, vibrating and responding to its surroundings). Our musical memories are so strong that for those suffering the most developed forms of dementia hearing a song from their past still lights up their brain. We all know how it feels to have music (vibration) speak to us in some way.

We dance to it, we sing along to it, we learn from it. It provides a unique blend of escape and inspiration. I have also found it to be highly meditative; reinforcing mantra-like truths in listening to the lyrics of songs over and over. 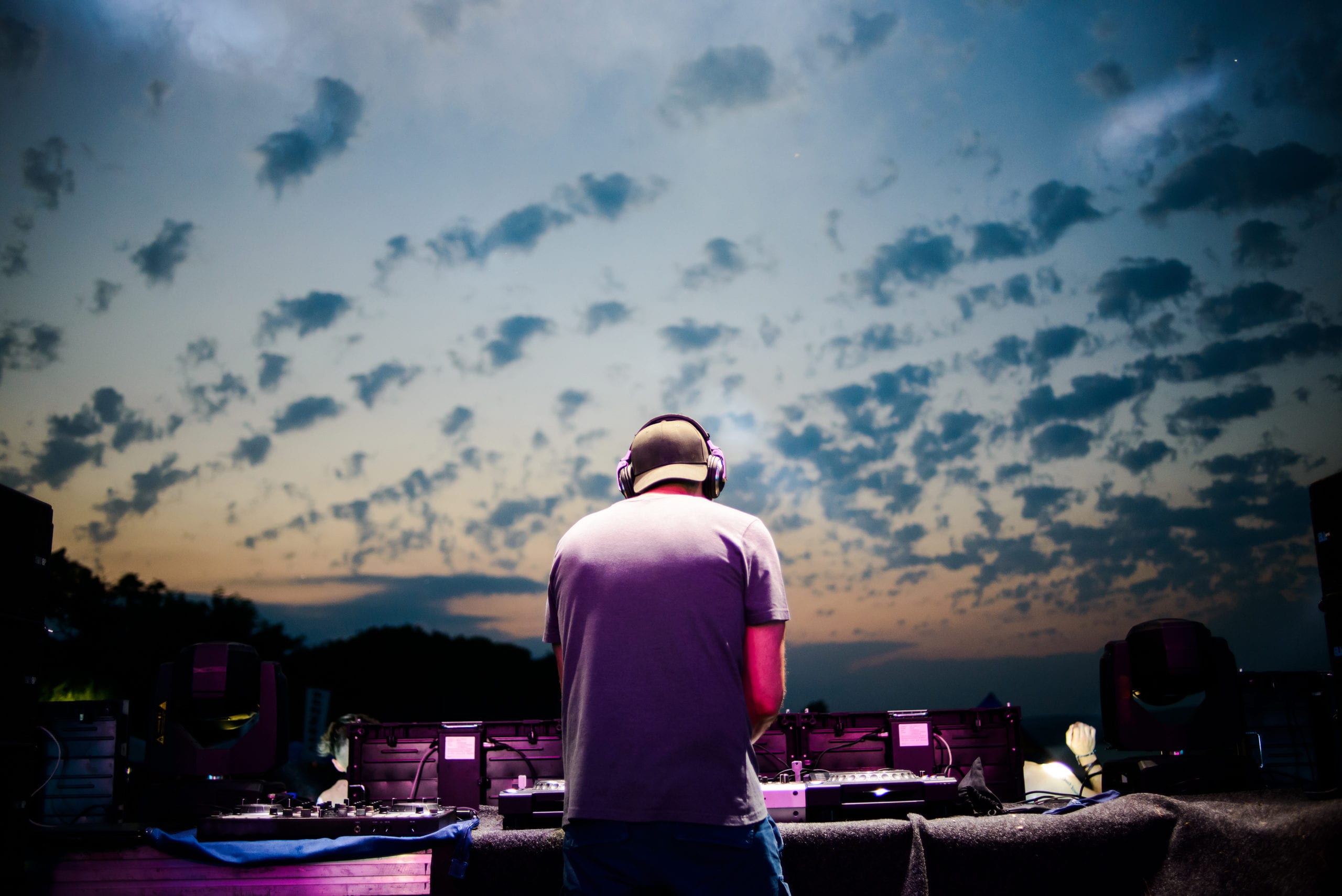 Lyrics can even bake into our lives as fundamental building blocks of our philosophy and even core values:

“When you’re sure you’ve had enough of this life, well hang on.
Don’t let yourself go ’cause everybody cries, and everybody hurts sometimes”

We latch onto lyrics that speak to us. And we connect with those songs that say things that deep down we need to hear, even if we don’t understand it at a conscious level.

You think you’re alone in feeling what you feel? Well just a second, you’re not. Music touches us and connects us to other listeners and creators.

Music is wider and deeper than something to listen to when you’re in the car. It shapes your world-views and values. It tells you what is important and asks questions that need asking.

In a recent Sunday Dispatches, Paul Jarvis wrote a response to the general feeling that things kind of suck at the moment. He shared this important thought:

“So make art. Share your art. Collaborate with other artists. Get political with it if that’s your jam. The world doesn’t need less art when it sucks, it needs a lot more.

Evil wants you to undervalue art and creativity because it’s so powerful.”

We may think of art and creativity as embellishments for the good times. But they are more important, far more important in fact, during the sucky times.

Music Has a Voice

Madonna made the news recently when she said at the women’s rally in the wake of Trump’s inauguration:

“Yes, I’m angry,” she declared. “Yes, I’m outraged. Yes, I have thought an awful lot about blowing up the White House.”

Oh dear. Face palm. Why would you say that? People are just gonna get mad!

I overheard some people discussing it before I had chance to catch up with the news. Their verdict? Well, as often is the case when high profile figures add their voice to political movements: ‘she should keep her nose out of politics and stick to entertaining people’.

Later on I read the news but realised they had left out the context of Madonna’s statement. The bit when she said: “but I know that this won’t change anything. We can’t fall into despair. As the poet W.H. Auden once wrote on the eve of World War II, we must love one another or die. I choose love. Are you with me? Say this with me. We choose love.”

I mean, that’s quite an important context.

In fact this second part is an overwhelmingly hope-fuelled and much needed message. One that could potentially inspire and encourage millions of people all over the world to think twice when their natural reaction is towards violence.

She was angry (like many people), but is more mature than to channel that natural instinct into destruction and violence. Instead, to respond to that anger with love. To choose a different option.

Why is that not news? Surely that is a better thing to report, no?

I worry that this kind of response is feeding a fear of engaging in any socio-political discourse by public figures. I have heard many discussions around this, suggesting that politics is bad for your brand. This is an insidious and sad kind of censoring. We need our heroes to lead us, to guide us, and speak into the stuff going on, whether that’s through music itself, or on stage/through their actions.

Art (and our mainstream understanding of it) Has Become Sanitised

Speak to many people and they will see art as a luxury. They see artists as entertainers. And they imagine these people to be detached from the everyday stories of most ordinary working people.

Thanks to the entertainment industry’s obsession with reality shows and the aspiration towards fame and fortune, we have a sanitised understanding of art’s deeper purpose. To question, to move boundaries, and to prophesy within the present to turn a mirror on what we need to change about culture. Then to be pumping as the heartbeat of that change.

Politics is Bad for Brand

Last year I re-posted a meme about Donald Trump on my Facebook page. It was amusing and I thought it would give people a laugh. One person didn’t laugh: ‘I used to love this page. I didn’t realise it was political. Shame’ (or something to that effect). It stopped me in my tracks.

My first thought was ‘oh no, what have I done!’ but then I checked myself and reminded myself that ‘everything is political’.

We cannot compartmentalise the world. If there’s one thing I learned from my degree in politics and international relations it’s that politics is the silent presence in everything. When we believe things are apolitical we have been deceived (“the greatest trick the Devil ever pulled was convincing the world he didn’t exist”).

Ironically that Facebook comment inspired me to embrace the universality of politics and to focus more sharply on the idea of ‘gentle rebellion’ as my response to many of the problems I see in modern (digital) political discourse.

We don’t have to get drawn into the futile debates (offensive slagging matches), but we do need to engage in politics and in thinking seriously about how we are going to respond to the state of things. And how we are going to use art to spread better.

We are the music makers,
And we are the dreamers of dreams,
Wandering by lone sea-breakers,
And sitting by desolate streams;—
World-losers and world-forsakers,
On whom the pale moon gleams:
Yet we are the movers and shakers
Of the world for ever, it seems.
– Arthur O’Shaughnessy (Ode)