Do You Have Enough Courage to Be Disliked?

I recently finished reading, The Courage to Be Disliked: How to Free Yourself, Change Your Life, and Achieve Real Happiness by Kishimi and Koga. It’s a great introduction to Adlerian psychology; the school of thought developed after Austrian psychotherapist, Alfred Adler. Not someone I had been familiar with, despite being a contemporary of Freud and Jung.

In this week’s podcast I share a few initial takeaways from the book, which hooked me right from its title. There was something within me which connected to the idea of finding the courage to be disliked. I bet it will strike a chord with many introverts and highly sensitive people too.

It’s not that I want to be disliked. No one wants that. And that’s not what this is about. But rather learning to accept that despite not desiring it, there are still people who dislike me. You. Us. Everyone. And this fear of being disliked, or the drive to be liked, can lead us to make horrific compromises on our values and to hold back from bringing the best of our uniqueness to the world. 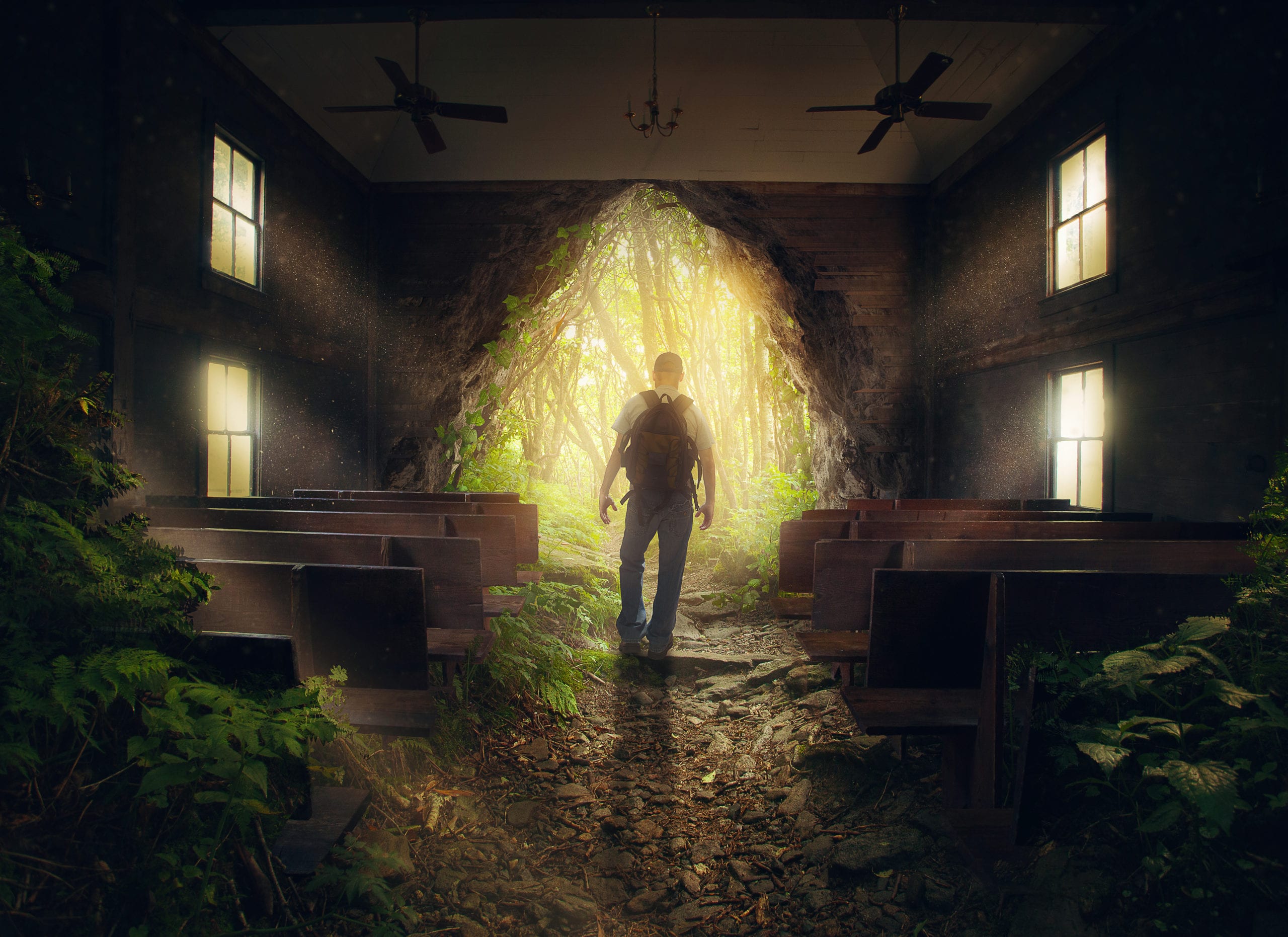 However Hard You Try…

Some people react to the fear of being disliked by shying away from life. They don’t want to draw attention to themselves so they hide for fear of being judged by others. While other people go the other way. They try to earn the affections of others by sharing anecdotes about their amazing lives, name dropping, and showing off their talents.

The truth is, neither of these options actually achieves the goal of being liked. They more likely lead to the opposite and accomplish the thing that the person feared in the first place.

There is only one option: to act courageously in the right way, deep in the knowledge that we will be disliked. To accept that, and to even be mindful of it. “I will be disliked whatever I do, so I might as well be me and create the world that I believe in in the process”.

It’s not a case of acting IN ORDER to be disliked. It’s acting DESPITE being disliked. Being liked or disliked isn’t the driving force…your deeper values and principles are.

This is a Stoic concept. You might prefer things to be a certain way, but ultimately whether or not that occurs is outside of your control. One doesn’t want to be disliked, but you don’t mind if you are (because you have no control over it).

In Stoicism this applies to other things:

The pursuit of being liked, being wealthy, and being in a relationship, can lead to a life of compromised values and integrity.

We can get confused between self-affirmation and self-acceptance. On the one hand, self-acceptance is acknowledging your ‘incapable self as is’ when you can’t do something. You then move on to do whatever you can, and ask, “what can I do to get closer next time?” Self-affirmation, on the other hand, is entitlement. It’s the voice that says “I failed this time but I was unlucky, I should have succeeded but was hindered”.

“One cannot change what one is born with. But one can, under one’s power, go about changing what use one makes of that equipment. So, in that case, one has to simply focus on what one can change, rather than on what one cannot. This is what I call self-acceptance.”

Enjoy Not Being at the Centre of the World

You are not at the centre of the universe. When interacting with people use this knowledge to move from ‘what will others give me’ and ‘what do people owe me’, to the question, ‘what can I give them?’

This shift in perspective, takes power away from fear. If you are but one small part of a wider context, the significance of someone disliking you becomes weakened. Without ‘Harmony of Life’ people judge the whole based on one small part that they see. They catastrophise and generalise. “Everything is wrong”, “bad things always happen to me”, “everyone hates me”.

This occurs when we place ourselves at the centre of the world.

‘If there are ten people, one will be someone who criticises you no matter what you do. This person will come to dislike you, and you will not learn to like him either. Then, there will be two others who accept everything about you and whom you accept too, and you will become close friends with them. The remaining seven people will be neither of these types.’ Now, do you focus on the one person who dislikes you? Do you pay more attention to the two who love you? Or would you focus on the crowd, the other seven? A person who is lacking in harmony of life will see only the one person he dislikes, and will make a judgement of the world from that.

Be Invested in The Community

Community is a feeling of belonging, refuge, and a sense of it’s OK to be here and to be me. We all belong to the community of interconnected life. We are all interconnected even if we don’t feel it.

Even the hermit lives in a house created by someone else, using materials designed and constructed elsewhere by others. It’s vital to gain the perspective of universal community in order to contribute to others (the route to tranquility and joy).

Live a Life of Your Own Chosen Values

Understand where you own sense of value or worth comes from. Don’t be driven by a desire for recognition. Whether that is seeking praise from people or avoiding rebuke. These are ‘vertical relationships’, which are not good for us. Because when you form one vertical relationship (unequal), all your relationships are formed that way. Instead, form horizontal relationships (equal but not the same).

“The more one is praised by another person, the more one forms the belief that one has no ability…When receiving praise becomes one’s goal, one is choosing a way of living that is in line with another person’s system of values.”

Praise and rebuke are both the same thing, and neither is good for us. Because ultimately they are both forms of manipulation and control. Where the person praising or rebuking is doing so to mould you to their desired outcomes. Your identity and sense of self worth becomes defined by the other person’s expectations and demands for what you should do.

Regardless of what you do, it is your being here on this planet in this moment that gives you value. You hold great worth. No matter how great or tiny your contribution may be today, make it real, authentic, and unhindered by the desire to earn praise. Do it because it’s right. And enjoy the freedom from being disliked.

No matter what you do people are going to dislike you, so you may as well do something that makes the world a better place.

Do you have the courage to be disliked? I’d love to hear your thoughts on this. Please leave your response in the comments below.