When I was flying back from Australia in January, I watched Chasing Great. A film about the life and career of Richie McCaw, who was arguably one of the best rugby players of all time.

The documentary centres around how McCaw made history. Captaining the New Zealand All Blacks in back-to-back World Cup wins during 2011 and 2015, for the first time since the competition began.

The film traces his development. From promising young player, through to the point when he achieved his goal of becoming a ‘GAB’.

His uncle encouraged him to set his career path in ‘stone’. So he handed him a napkin and told him to write his goal on it, along with the necessary steps to get there.

Richie’s ultimate aim was to become an All Black. But his uncle knew that wasn’t enough. So he challenged him to go a step further and write ‘Great All Black’. Too embarrassed to write that, he scribbled ‘GAB’ at the bottom of the napkin instead. 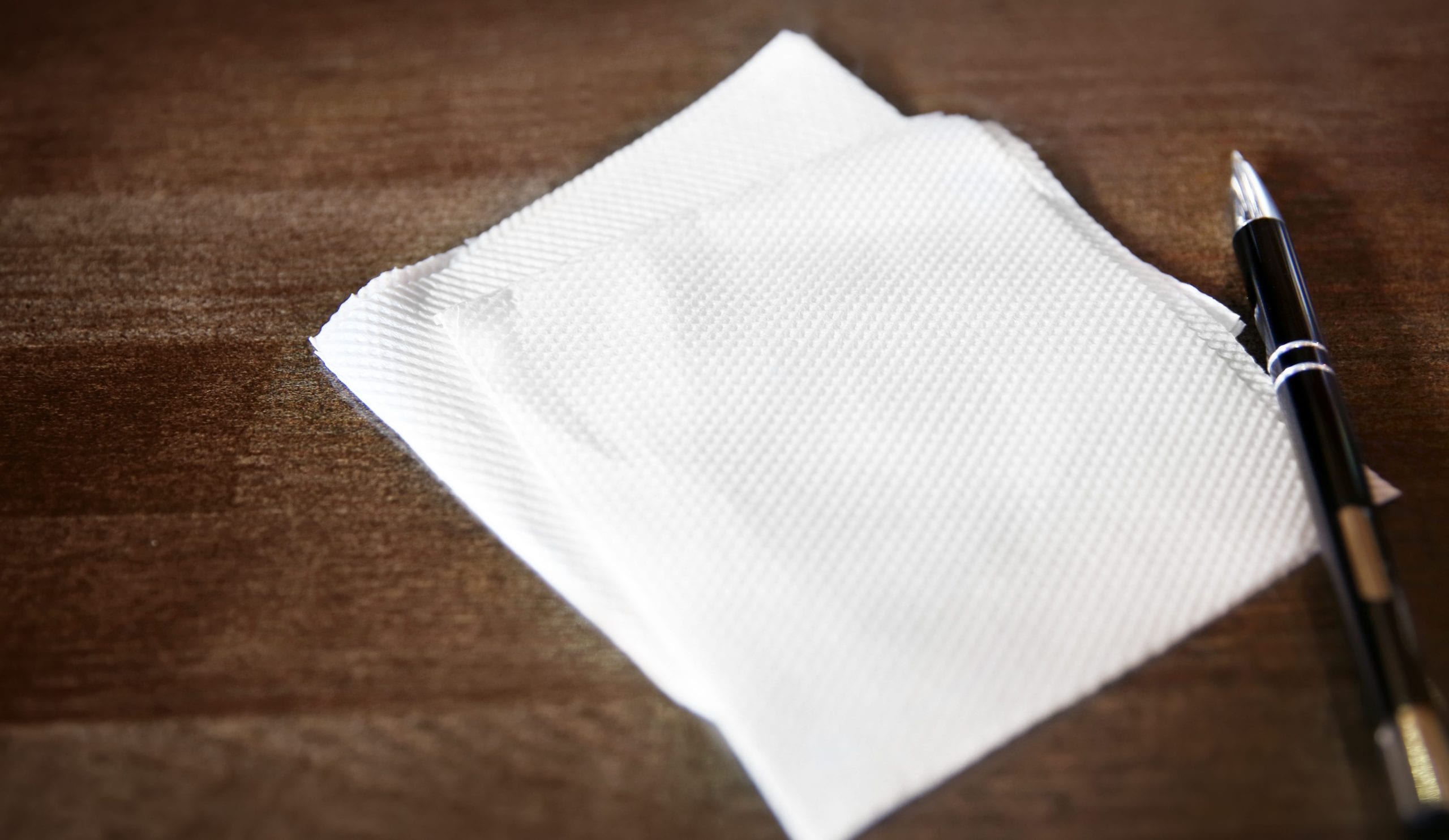 The documentary is underpinned by a message of courage: to dream and believe.

People told McCaw early on in his career that he lacked the natural ability that others had. But if this was true he made up for it with his determination to keep improving, growing, and learning.

It becomes clear that in his eyes, being great isn’t simply about ‘doing’ great things. It’s about choosing to do things in great ways.

His definition of ‘Great All Black” meant not cheating in training. They run when others walk. They lose (and win) with dignity and grace. And they are not defined by what they win, but rather how they win.

In a world of short cuts, quick success, and results, this is a refreshing mindset to learn from. It’s not about where you get. It’s about how you choose to conduct yourself as you move in that direction.

Writing ‘Great’ on the napkin, invoked a specific value. And spoke of more than definable achievement. It begged the question: what would a ‘great’ All Black look like? How would they behave? Where would they invest their focus and attention?

This is not a route to a destination, but a way of being.

“Whether I ever made that or not was irrelevant, really. It was just the perception I had, and I was going to try and do everything I could. It was actually irrelevant if someone says you are or someone says you weren’t. But it was that I lived like that, and I didn’t think later, ‘I could have done that better’.” – Richie McCaw

He wasn’t driven by the desire to make history with back to back World Cup wins. And the detail of the accomplishments were not important. But they were by-products of his pursuit of greatness.

Are you Chasing Great?

The end product often sidetracks us. We make a list of the things that would show we are successful (the promotion, the house, the family etc). And we fall into the pursuit of more, without ever stopping to think about our values.

Great is a subjective judgement that we place on things. We write the story of what great looks like for us.

I’m reading a lot of books about coaching at the moment. I’ve noticed that there is a lot of talk about ‘great coaches do…’ and ‘what sets great coaches apart from mediocre ones is…’

These sentences end with a point about mindset and the way the coach approaches and conducts their craft. It’s never about the result (‘great coaches win awards’). What does that tell me about how to be great?

Nothing. I just know that if I want to be ‘great’ then I need to win awards. But that is a pursuit of emptiness. It means nothing when you peel the onion layers away.

The same is true for anything we do in life. Chasing great is about deciding what we believe greatness to look like, and choosing to dedicate ourselves to it.

What does it mean to be a great man or woman? A great partner? What does a great writer do when no one is watching? How does a great employer show up in the workplace?

This question is between us and ourselves. What would a Great Andy do when no one is there to see?

Where are you chasing great in your own life at the moment? I’d love to hear from you. Please leave your response in the comments below.

Read More
Ambition can be a dirty word. Does it conjures an image in your mind? A high achiever, someone…
Read More
Total
11
Share