@AP_Mort
736 Following
2K Followers
Ted Lasso...anyone else been watching, enjoying, crying? Beautiful show. Thanks @Champs8715 for the referral.
2 days ago
Has Instagram become more littered with adverts/sponsored posts recently? “How to market your services without spen… https://t.co/sLgoioza8n
4 days ago
Follow

“When you stop trying to change others and work on changing yourself, your world changes for the better” – Unknown

We all have habits in our lives that we would like to change.

Maybe your experience of futile attempts at making sustainable transformation in your life have made you frustrated and even pessimistic. You think twice about making yet another commitment to the same old thing; losing weight, learning an instrument, becoming a better friend, working on writing the book you keep talking about.

We know what needs to change, but whenever we take the plunge before long we seem to just slip back into the old habits once again. Neuroscientists have made some important discoveries over recent years about the way we make, sustain and change habits. It is linked with two parts of the brain: the basal ganglia and the prefrontal cortex. When you first decide to break and make a habit you engage the prefrontal cortex, which is involved in decision-making.

But as a habit becomes routine it turns automatic and the decision-making function is not needed. The brain actively works less and you are able to focus nearly completely on other things while maintaining the new behaviour.

Apparently the basal ganglia turns our behaviour into routine. It is responsible for making sure that when we’re in the same conditions we do the same thing in the same way every time.

When we step out of that environment and remove the cues that put us on autopilot we change how we do things without thinking.

There are three steps that every habit or pattern of behaviour follows:

Rather than concentrating on trying to change the behaviour itself as we so often do, what if we address the issue at the source?

Change is About Routine, Not Events

Our default mode when we want to change something about our lives is usually to initiate transformation at the behaviour level. Maybe you decide you’re going to get healthy, learn French, read more books, watch less TV etc.

We like to give ourselves boundaries that attempt to starve the bad habit. For example a diet, a technology fast, or binge on something new by getting up two hours earlier. We employ a ‘cold-turkey’ mentality.

This may be a great way of changing in the short run but will invariably fail before long. They overlook the cues that keep the old behaviour from re-emerging. And they don’t satisfy the craving we have developed for the old rewards. In other words we require all and more of our energy to keep our willpower going.

The problem with diets, fasts, and binges is that they are events. They are by nature finite and fleeting. No matter how you feel about it in the moment you wont keep it up forever; as soon as you step back you slip into the old habitual behaviour again.

Take a Break from Your Norm

Neuroscientists suggest that if you want to change a habit then you might try a vacation.

Charles Duhigg, author of ‘The Power of Habit: Why We Do What We Do in Life and Business‘ says:

“If you want to quit smoking, you should stop smoking while you’re on a vacation — because all your old cues and all your old rewards aren’t there anymore. So you have this ability to form a new pattern and hopefully be able to carry it over into your life.”

Identify the Cues for the Behaviour

So where do you find the cues and rewards that are working at keeping you the same old patterns of routine?

I recently went about changing a frustrating habit that I developed; checking email and social media while waiting for my coffee to brew at 5am when I get up to write. As I set it away I would pull out my phone and scroll through aimlessly, bombarding myself with things I had to do, people I needed to reply to, and problems I would have to solve.

Changing the habit required me to identify the cue (brewing coffee), and the reward (the oxytocin from seeing notifications and new messages). I cut it off at the source. I stopped taking my phone downstairs with me. I then tell myself that the reward will come later…but not until I write.

Don’t Focus on the Behaviour

I am committed to the discipline of journalling each morning. It’s the very next thing I do after making my coffee in the morning. I get back into bed with my laptop and write for 20-30 minutes.

I went through a struggle recently. I had become very inconsistent with habitually opening the Day One app when I started up my computer, which I use to journal. I showed up at the same time in the same place with the same tools as always, but I had slipped out of the habit, submitting instead to the habit of browsing the internet, replying to emails and social media.

Where was the cue/trigger for that?

…downstairs, with my phone by the coffee pot. That’s where it started. The impact of the decision to innocently check my notifications while waiting led me to a reactive, unsettled, and unintentional start to the day. The trickle down affect meant that other habits were shifted off course and this had a knock on impact through the whole day.

I stopped looking at my phone first thing with the promise of being able to look later on. I was also proactive in deliberately opening Day One as the first thing as soon as I opened my laptop. This has become an automatic cue. The reward is see the calendar fill up with journal entries every day.

By observing and locating the cues for our habits we can actively make the important thing the easy thing. In time we no longer make decisions about it. As we assimilate healthy habits into our routine we require less from the prefrontal cortex and can engage in positive patterns of behaviour without thinking about it.

Charles Duhigg says, “what we know from lab studies is that it’s never too late to break a habit. Habits are malleable throughout your entire life. But we also know that the best way to change a habit is to understand its structure — that once you tell people about the cue and the reward and you force them to recognize what those factors are in a behavior, it becomes much, much easier to change.”

What key habit do you want to change? I’d love to hear what you think. Please leave a comment below.

Read More
There is nothing that shows your strength better than your gentleness. It might sound a little bit odd.…
Read More
290
0
389
I’ve just finished my first week on call at my new job as an undertaker. Life took an…
Read More
9
0
1
It’s other people who are ‘living the dream’, not me. It’s watching the way they do things, spend…
Read More
7
0
0

Read More
The ultimate salvation, according to Alan Watts, is to let go of ourselves and our resistance to death.…
Read More
0
0
0
Remember how it felt when you first got your mobile phone? If you’re like me you probably kept…
Read More
10
0
0 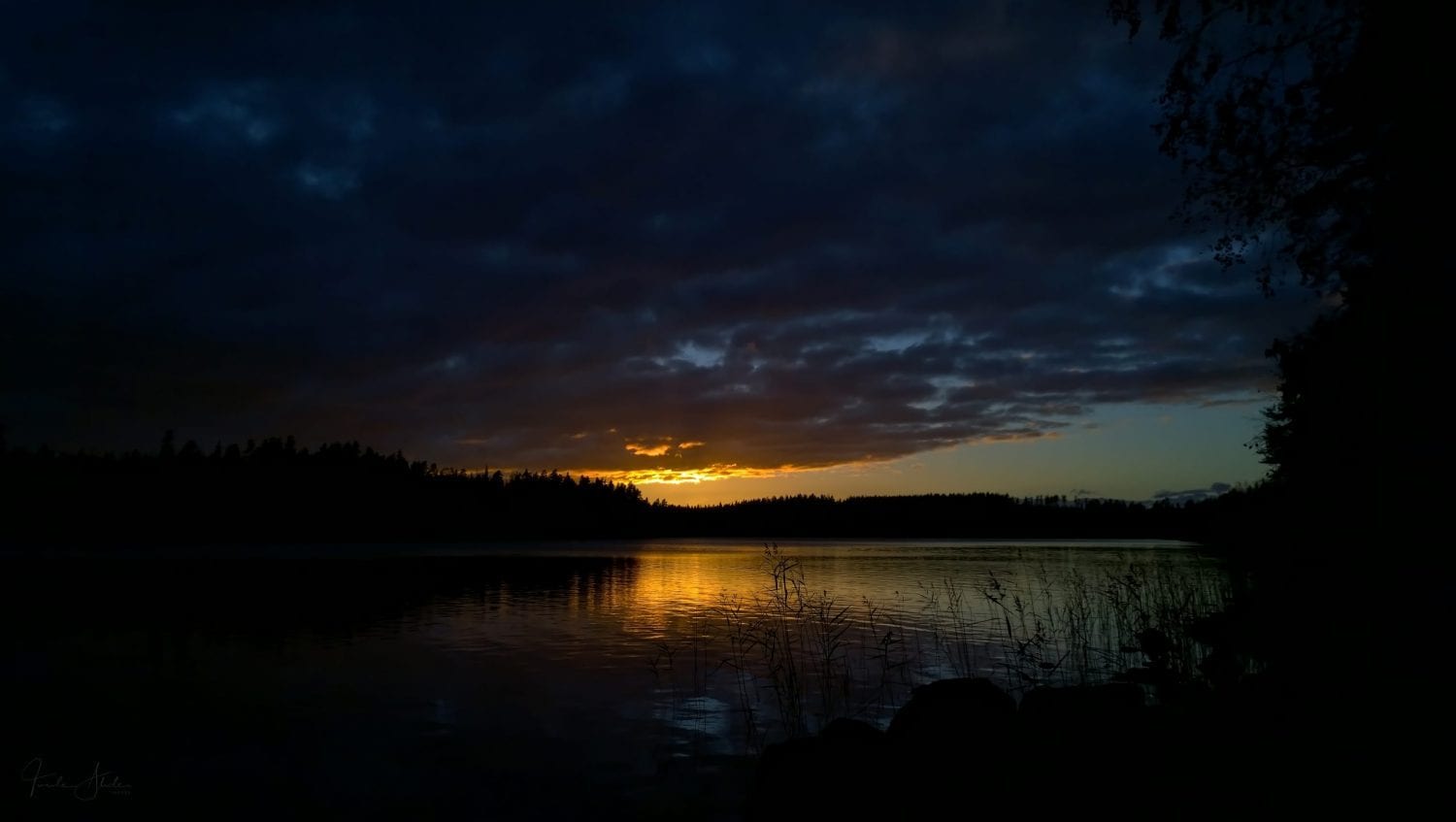 Read More
During this month’s Virtual Retreat we are letting go of ideas, stories, and objects that we feel an…
Read More
0
0
0