Whether aware of it or not, we often equate being good at stuff with being good people. A person’s value or worth can be linked to what they do rather than who they are in their character. This can lead us down strange paths where we seek to get better at the wrong things.

The popular kids at school were often the ones who were good at stuff, especially things like sport. There was always a sense that if you wanted to matter as a person and have value in the eyes of others, then you need to prove yourself with your talents. So kids would throw themselves into this approval-seeking activity, improving their skills, and trying to be better than everyone else. Within this cultural landscape we were taught that if we want to be considered worthy then we needed to do impressive things.

But this doesn’t ring true to what we know deep down. And as we grow up we may grow out of this mindset. But culture doesn’t. 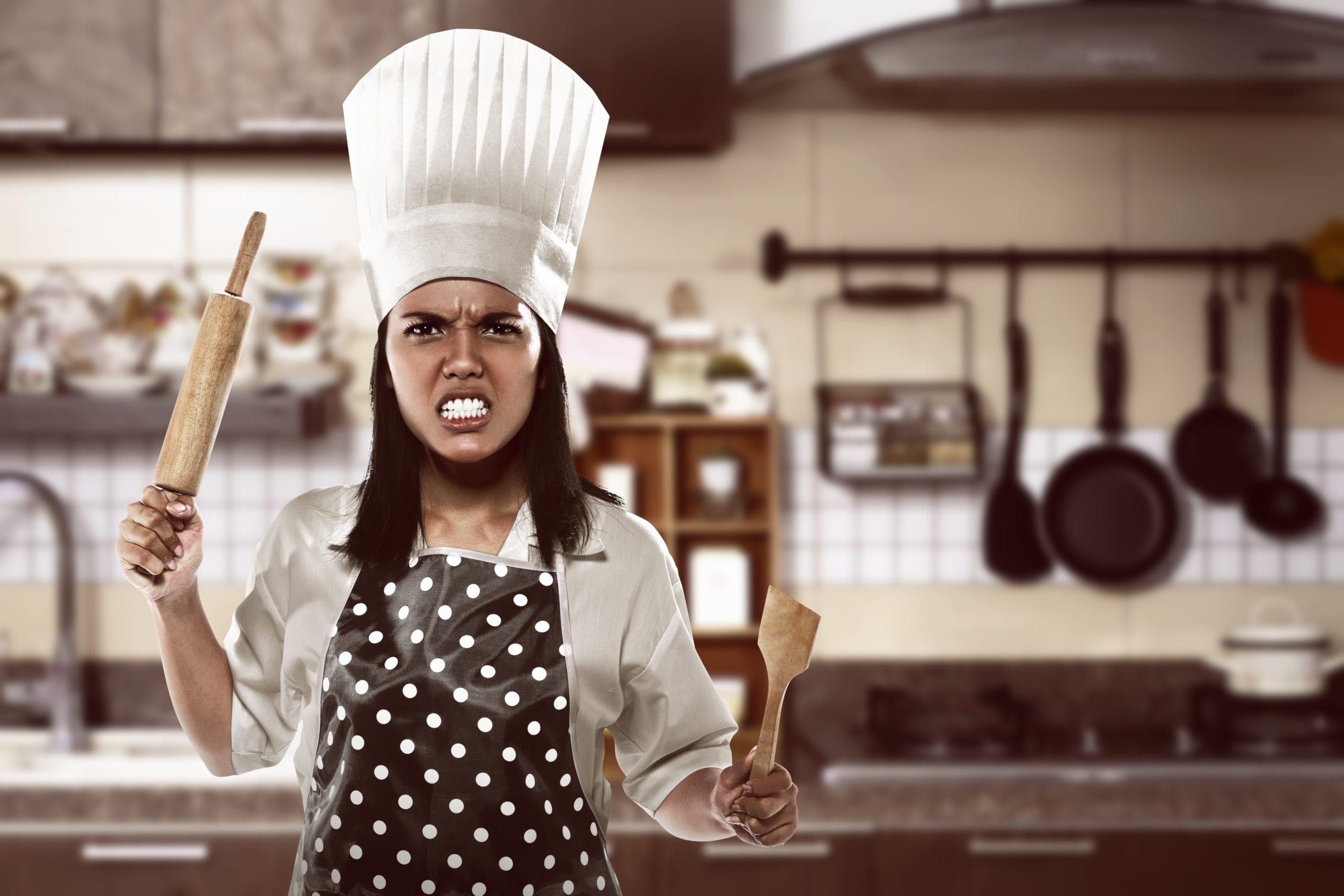 How (Not) to Be a Better Person

What matters about people is not what they are good at, but who and how they are (the strength and virtue of their character). If you pursue skills at the expense of virtue, then you’re going to run into problems.

And yet this is a message that can insidiously worm its way into our heads. In fact, it’s one that we often see encouraged in the world around us.

The Difference Between Character and Competence

The person who wants to be seen as competent will do all they can to cover their mistakes, pass the buck, and deflect all attention away from that stuff. The person who has strength of character knows that owning mistakes, taking responsibility, and whatever the consequences, are actually a way to build trust and to develop the kind of reputation worth having.

A virtuous person may well be highly efficient and productive. But being productive and efficient doesn’t make you a virtuous person. And yet, within many situations strength of character is less of a priority than being good at getting things done.

In this week’s episode we are going to take a personal audit. We will ask the question, what actually makes a good person? And we unpack these 6 key indicators that we may have confused getting better at stuff with being a better person. You:

Have you ever confused getting better and stuff with being a better person? Or maybe you can think of other people who fit these descriptions. How did that work out for them? I’d love to hear your response to this in the comments below.