How to Stay Calm When You’re Being Observed

Do you perform worse when you’re being observed doing a task?

This is one of the traits of sensory processing sensitivity. Whether it’s something pretty big like playing sport or public speaking, or something small like carrying a tray in a cafe. When you are aware that you’re being watched you feel more stress due to the added stimulation.

Wouldn’t it be nice to perform at your best, no matter who is watching? 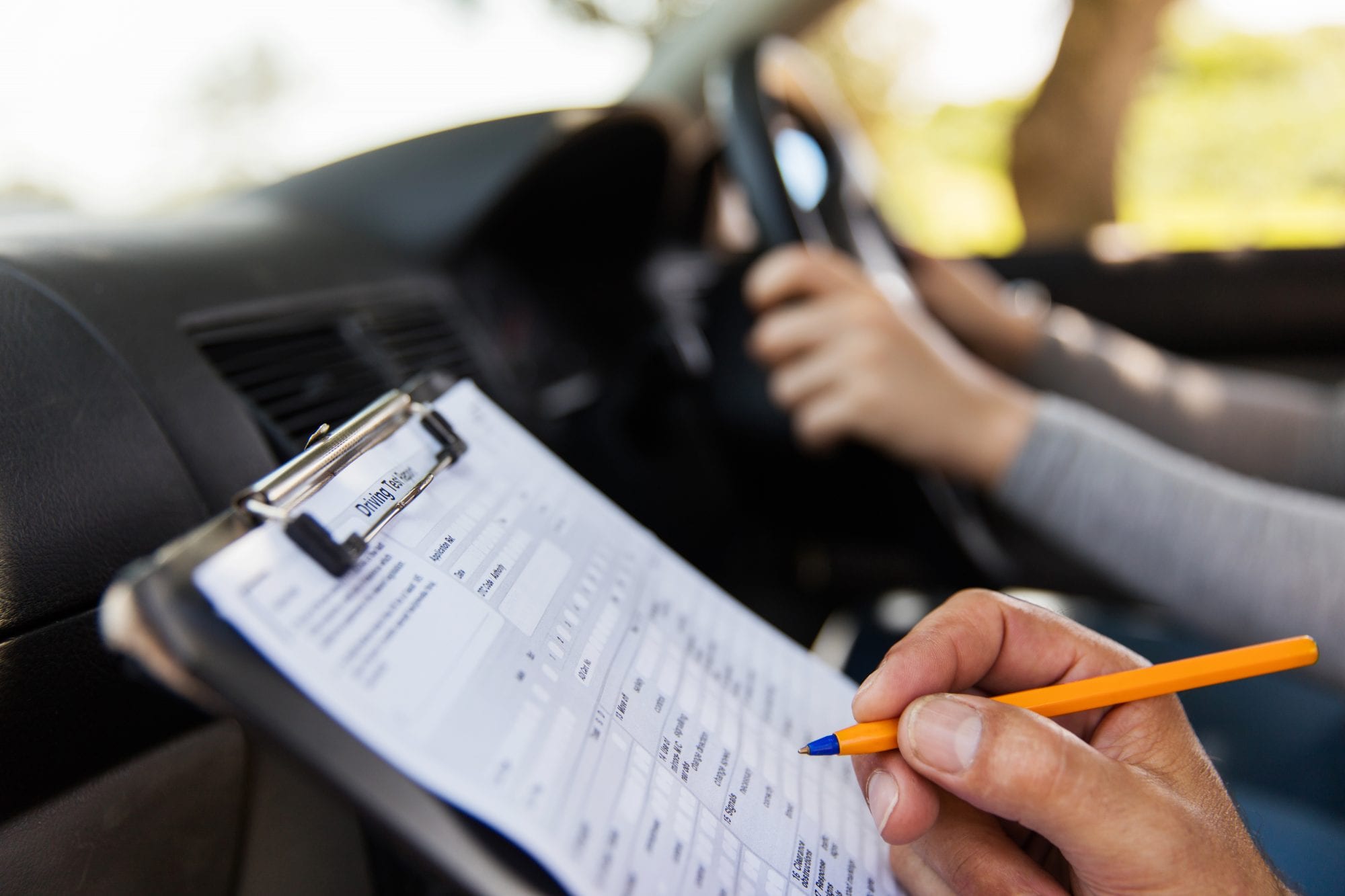 The Little Voice In Your Head

I seem to shake a bit when I’m being observed doing stuff (and even when I think I’m being observed). I remember it happened in a big way when I was carrying a cup of coffee on a saucer across a cafe in Copenhagen a few years ago.

I’ll be honest, it was a moment that concerned me because it felt very strange. The cafe was busy and I felt like I was being watched with the full cup. Thoughts like “don’t trip, don’t spill, people are waiting for you to mess this up” were running through my head. It almost paralysed me. The more I told myself to get on with it the worse it got.

This kind of thing happens from time to time whenever I feel aware that eyes are on me. Things that I can do to a high level when I’m on my own or in an less stimulating situation.

Intensity When Being Observed

Interestingly it’s not simply about the numbers but more about the intensity. For example, I would feel better and less stimulated performing music to a large room of 1000 strangers than to a small room with a handful of friends.

This is an important distinction to consider. Our common sense may tell us that it’s easier to perform in front of smaller numbers of people. But what truly matters is how we interpret and feel about the situation at hand.

So how can you keep calm whenever you’re being observed? It doesn’t matter if it’s a big or small task, and whether you’re performing in front of the many or a few. What we need to do, is adopt and develop some tools to help us cope, regardless of the situation.

Know Your Objective (and contextualise the intensity)

Don’t lose sight of the task at hand. Focus on the objective you’re trying to acheive, and anchor to it in that moment. Bear in mind those things which create increased levels of stimulation, and focus your attention away from them and on the task itself.

Break down the task into small and simple steps. When you focus on the big picture, it becomes more likely that you overlook important details. This might mean you rush through important parts of the process and increase the pressure on yourself.

Involve The Observer (if necessary)

Sometimes the person watching feels like the elephant in the room. It might be helpful to draw attention to them so that it is off you. For example by asking questions or giving them something to think about, hold, or engage with.

Don’t Justify, Apologise, or Focus on the Person Watching

Don’t allow the task to be derailed by the observer by focussing on how they’re responding. It’s tempting to keep a running commentary going, where you draw attention to, and apologise for little “mistakes”. It becomes a self-fulfilling prophesy when you’re more concerned with what the observer is seeing than what you are doing.

Never underestimate the power of deep, slow, measured breaths to calm your nerves. Do this before and during the task.

Identify What You Can Control

It’s easy to focus on things that are beyond your control and to wish you could change them. For example, your tools, the weather or the conditions of the environment around you. Accept what you can’t control, and embrace those things you DO have influence over. There will be time for reflection afterwards so you can learn for next time.

Draw on Your Past Experience (Picture Calmer Moments of Practice)

If I feel nervous performing, I take myself to calmer moments of rehearsal when I’ve previously done the task at hand without any extra stimulation. Take yourself back to those moments, and visualise yourself within the calm and gentler pace of performing the task without being observed. You know you can do it when in that place. Use your imagination to take yourself back there.

Know That You Don’t Look As Nervous As You Feel

People can’t see what’s going on in your head when you get nervous or anxious. In fact you don’t look anywhere near as scared as you feel inside. When you feel self-aware of your nerves you might focus on the belief that people are judging you for them.

Get focussed, breathe deeply, and be clear about the task at hand. Draw on your past experiences, reflect on your progress, and remember that there is no such thing as failure…only learning.

Do you get nervous when you’re observed performing a task? How do your nerves show themselves? I’d love to hear your response to this post. Please leave your answer in the comments below.

Read More
If there’s one thing to know about quiet people, it’s that your first impression of them is probably…
Read More
Total
34
Share