Two Types of Ambition: Which One Do You Subscribe to?

Ambition can be a dirty word.

Does it conjures an image in your mind? A high achiever, someone who desires success, and will pursue it no matter who or what might get in the way.

Ambition is both celebrated and frowned upon, depending on how it looks. Ambitious people are often role models. However, if they overstep the mark and flout certain unwritten rules, they will come in for criticism.

But what does ‘ambition’ mean to you? How ambitious are you?

It’s a topic I have grappled with time and time again over the years. I am fairly ambitious, yet I have mixed feels about the nature of those ambitions. 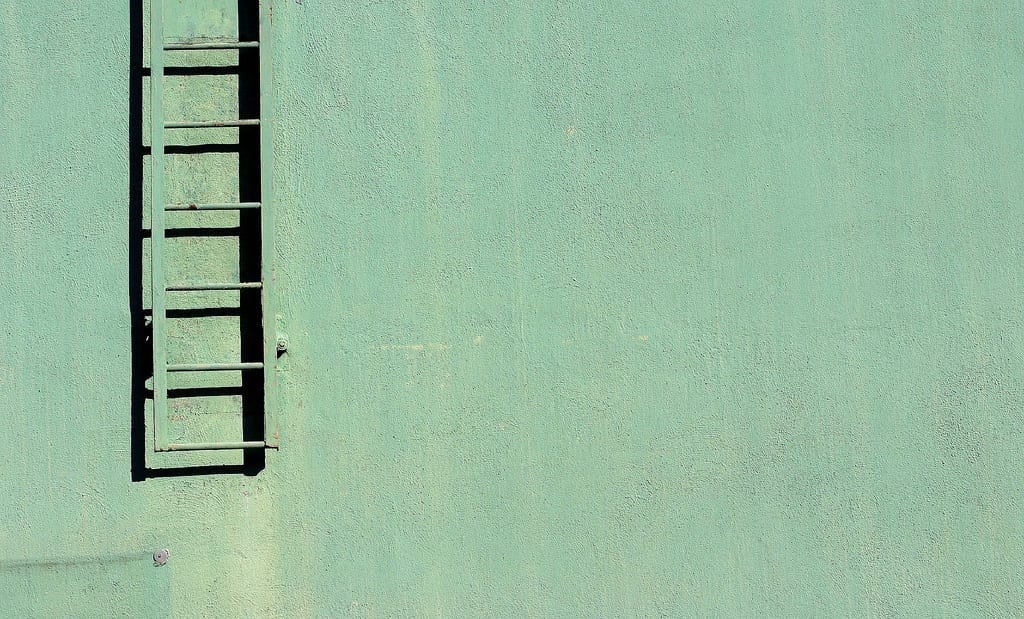 I have always been highly motivated and driven to succeed at the things that peak my curiosity. In some senses I am very ambitious. But my ambitions are difficult to define and as a multipotentialite, they can be hard to measure.

Fortunately, this is not unusual, especially for introverts and/or highly sensitive people. Many identify with the deep drive and motivation to make a difference in the world but without the definitive knowledge of how or what they want to acheive. Maybe this is you.

Your ambition is intrinsic. It stems from an inner drive, which is underpinned by a desire to align with the conscience. You are intuitive and creative. We could call this ‘Artist Ambition’, which in a nutshell is the desire to uncover, to question, and to change things for the betterment of our world.

In this context success is not an outcome but a process.

This lies at the heart of gentle rebel ambition too. You can probably see yourself reflected in these ideas.

The Two Types of Ambition:

For example, a musician who is motivated by extrinsic rewards such as awards, charts, money, and the lure of recognition/fame. Their work is driven by these desires and their success is determined by whether or not they acheive them.

For example a musician who focusses on goals that mean something to them as an individual. They are driven by the desire to create something they want to create and their success is determined only by their own ability or motivation. Goals are not reliant on other people/factors to validate or define their success.

In truth I think most of us carry around a little of both but we will also be more focussed on one than the other. The intrinsically ambitious are the pioneers, the risk takers, the ones who stick their neck on the line because ‘they have to’. They may be slaves to intuition, to their principles, or to the desire to prove a point.

Where as the extrinsically ambitious see what has gone before – they look for models and paths to follow so that they can succeed too. They fit into the system. The system will create their success. Yet the system often rewards the outliers. Those who ignore the extrinsic honour because of the fact that they are the ones willing to push the boundaries of possibility.

It is easy to get caught up in extrinsic ambition. Even those of us who have a deep intrinsic drive will find it tempting because of the value extrinsic rewards hold to most people. They are the benchmark of success and the tools we use for measuring the worth of other people.

For example you just have to consider how many albums, books, or films become best sellers after they have won awards or accolades from so called ‘taste-makers’ and the mainstream media. It is no surprise that we may get distracted with the desire to ‘get noticed’ by the right people and alter our work even to its (and our) detriment.

If this is something that you struggle with then I encourage you to carry the words of Steve Jobs around with you:

“Here’s to the crazy ones. The misfits. The rebels. The troublemakers. The round pegs in the square holes. The ones who see things differently. They’re not fond of rules. And they have no respect for the status quo. You can quote them, disagree with them, glorify or vilify them. About the only thing you can’t do is ignore them. Because they change things. They push the human race forward. And while some may see them as the crazy ones, we see genius. Because the people who are crazy enough to think they can change the world are the ones who do.”

Question: Do you consider yourself ambitious? What does your ambition look and feel like? Please leave you answer in the comments below, I would love to hear what you think!

Image Credit: The Possibility of Escape by Thomas Hawk (via Compfight) 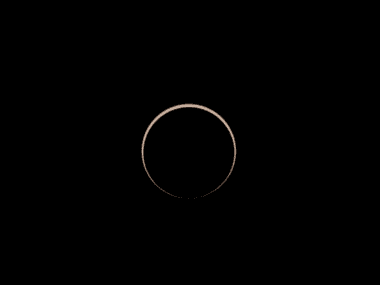 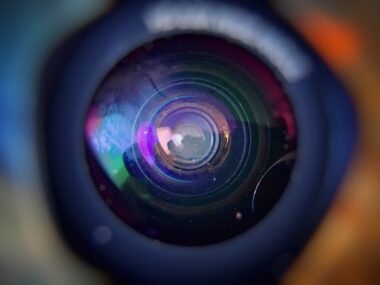 Read More
When I first saw the term, “Sensory Processing Sensitivity” I looked straight past it. It was around 2011…
Read More
Total
23
Share