Like many of us, Chris Brock has spent a lot of his life trying to work out what he was ‘supposed to do’ with it. He followed the expected path through life, pursuing what he had thought he ought to.

But there was a creeping dread, underpinned by a drift towards places he never set out to go. Places he wouldn’t have chosen. And his life became haunted by questions we may recognise…“Where have I gone wrong? What have I DONE wrong?”

During a particularly low period Chris’ wife made an observation, which stirred something deep inside him. “Every time we go out I feel like I have to cheer you up”.

Something clicked for Chris. He realised he didn’t want to be like that with those he loved. And he started to explore the possibility that life didn’t HAVE to be like that. 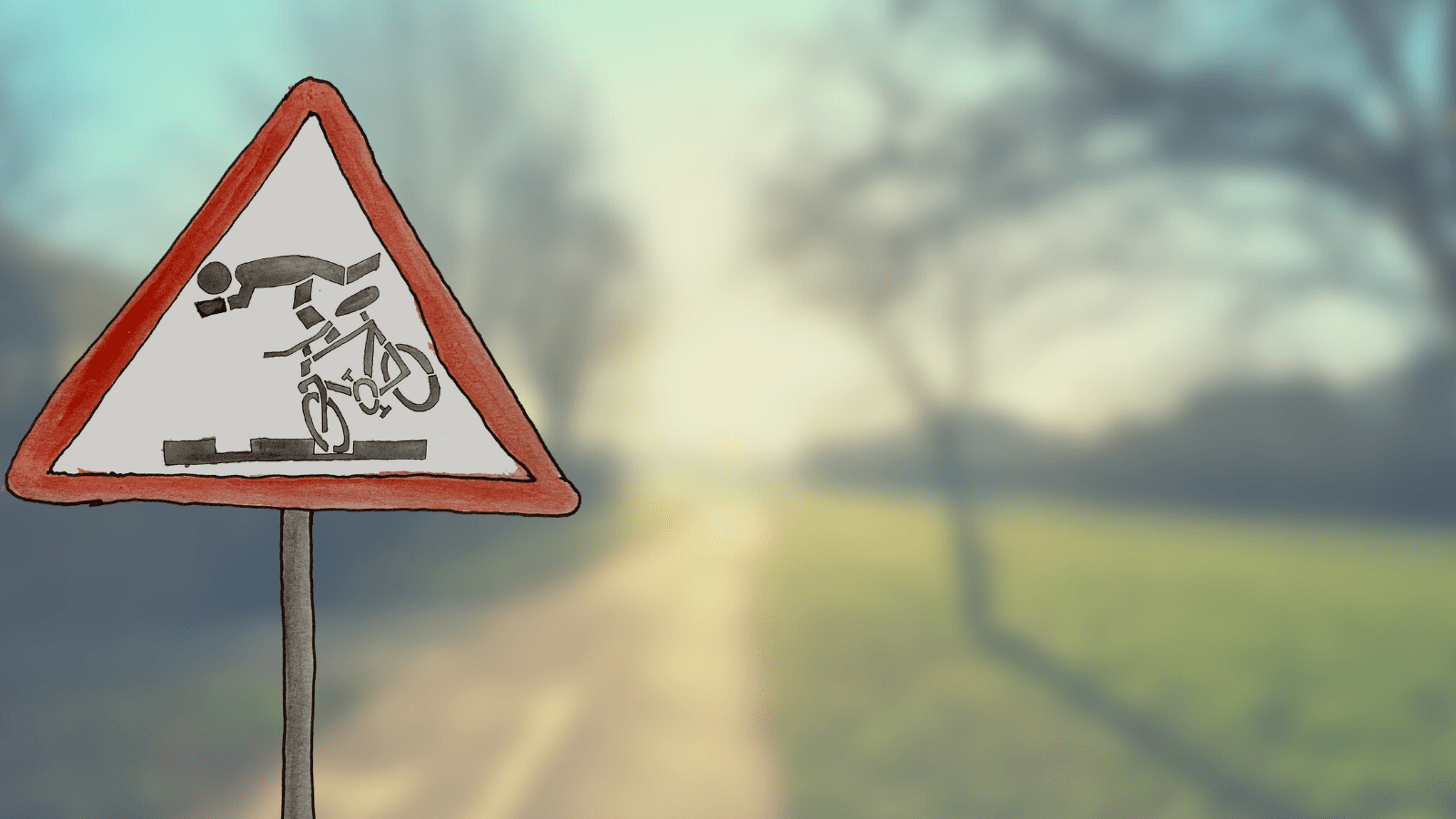 So alongside his wife, Chris took gentle steps inwards, where he became aware of his self-narrative. And through this period of deep introspection he found practices that helped him gradually return to his core sense of being.

It was not easy, but instead of continuing to run or hide from them, Chris turned to face his inner roadblocks and demons. Over time they began to crumble and allow him to see beyond them.

He shifted from feeling like an observing subject of his life, to the person in the driving seat. And he felt more integrated and connected to what was actually meaningful. Rather than following the scent of all he had been told he was supposed to find meaningful.

The Red Flag of Resentment

Resentment develops when it feels like the world is conspiring against us. Chris talks about developing resentment awareness.

Resentment becomes a self-fuelling emotion because when it fuels our interactions we ill-treat people, and they react badly.

He had noticed himself creating more of a world worth resenting by mistreating people he believed possessed what he deserved. He operated from a place of scarcity and shame. And from that he built a reality that gave him more reason to feel those things.

The Flow of the Junction

Where do you recognise resentment showing up for you?

Chris noticed it when he was driving. Through the stories he would tell himself about those driving nicer cars than him. He would actively avoid letting such drivers out of junctions. Potentially provoking the kind of angry reaction that would reinforce the story that people like them don’t deserve the things they have.

When resentment prompts us to stop letting people out at the proverbial junctions of life, we block deeper part of ourselves from growing.

If we choose to let our resentment dictate our action, we turn off the tap that allows our expansive creative energy to flow through the core of our being.

This is damaging to us as individuals, and can have a cascading impact on society.

Unfortunately however, resentment is the fuel on which a lot of modern society runs. It drives us to accumulate, to envy, to fear, to embrace scarcity, urgency, and distrust. It drives us to feel like we are on the receiving end of injustice and unfairness, and that other people are getting the things to which we are more entitled.

Sonder was a term coined by John Koenig on The Dictionary of Obscure Sorrows.

It puts a name to the realisation that each random passer-by is living a life as vivid and complex as our own. Everyone has a subjective experience of the world, populated with their own ambitions, friends, routines, worries and inherited quirks.

Unique memories, experiences, and traumas, which write an epic story that continues invisibly around you like an anthill sprawling deep underground. With elaborate passageways to thousands of other lives that we will never know existed, in which we might appear only once. As an extra sipping coffee in the background, as a blur of traffic passing on the highway, as a lighted window at dusk.

We often see other people in two dimensions. We see them through a label or identity that has been ascribed to them in a narrow context. But through ‘sonder’ this is extrapolated out to paint a full picture of that person. Through the understanding that no one is all good or all bad. And we don’t see the fullness of other peoples’ story.

One of the ideas that Chris actively practices is that of Radical Non-Judgement.

Knowing that we get caught up in the judgement of other people, we are able to consider the implications of such judgement.

First, to recognise our own relationship with the judgement of others. We might know that it’s unhelpful. We likely hate to be judged ourselves. But it’s also very human to enjoy judging others in a perverse way. Even to enjoy being judged…like in the car, it can give us a reason to resent the other person.

Maybe you can think of someone who you kind of love to hate. The person, channel, or community you can’t stop looking at through morbid curiosity. You want to eradicate it, but you also get a kick out of engaging.

We Have a Choice

Radical Non-Judgement reminds us that we don’t have to keep watching. We don’t know the intricacies of the other person’s story. Most people aren’t who we think they are.

And with radical non-judgement we don’t HAVE to have an opinion. We don’t have to dehumanise people just because we don’t know them personally.

We ultimately have a choice about whether or not to engage. And if we believe it right to engage, we have the choice about HOW to engage in a way that reflects our deeper human values. We might reflect on how it feels to have unfiltered rage directed against us. To imagine that something we said under stress or in an emotional fog has been misinterpreted or misrepresented.

And if we believe the other person is being deliberately antagonistic or provocative in a hunt for attention, we can choose whether or not to give them what they desire. And come up with a better approach instead.

What were your main takeaways from the conversation? I’d love to read your response in the comments below.