Do you ever feel like you’re caught drifting through life? I know many people feel that way right now. Don’t beat yourself up. It’s not your fault.

In the previous episode of the podcast I looked at the difference between experimental and conceptual types of people. We considered some of the stories we tell ourselves about ourselves when we try to squeeze ourselves out of shape to suit the dominant models and modes of being. 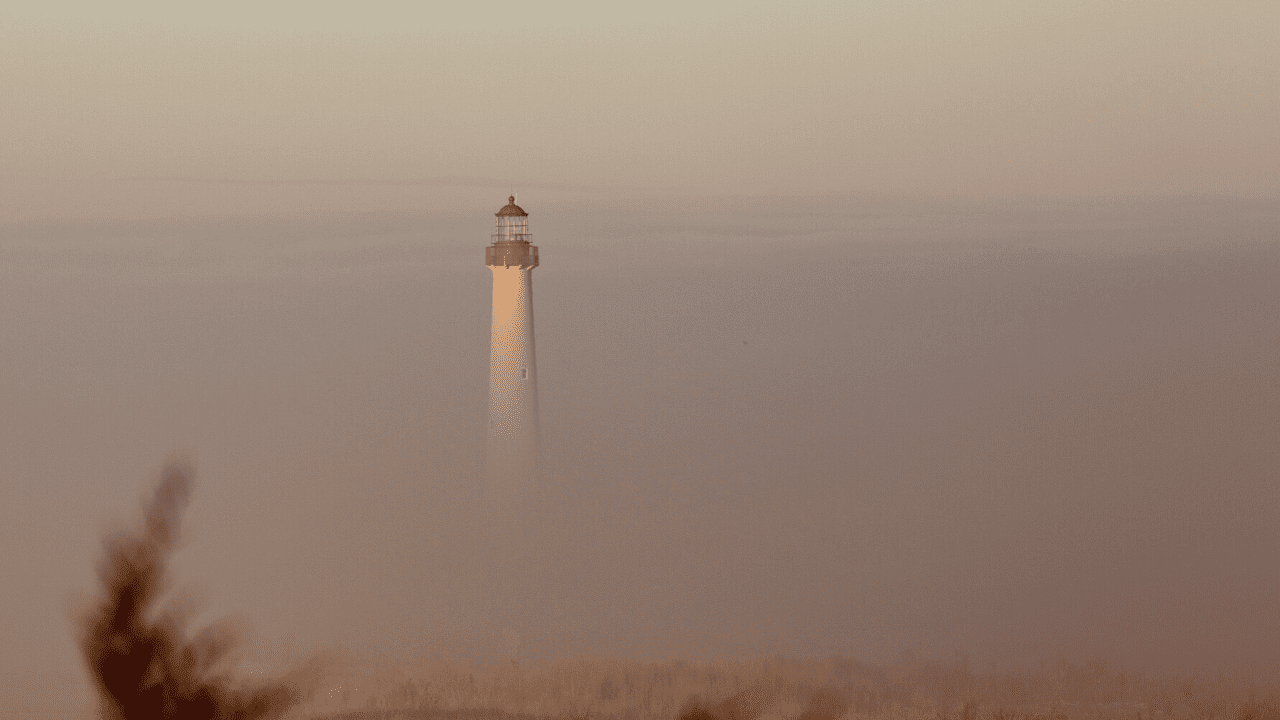 Drift is an unsettling and anxious driving force. It leads us away from ourselves. Either as an inability to take the next step (analysis paralysis and fear of doing the wrong thing). Or as frenetic action (mindless movement in any direction – it doesn’t matter what you do, as long as you don’t stop).

When we drift we lose control of our direction. We have no agency over the route we take. Things happen to us and around us. And once we’re caught drifting, it can be really difficult to find a way back to ourselves.

A Double Bind For Repeat Bloomers

For experimental types, the future emerges from a pathway of incremental curious exploration. We connect dots, and build from one experience to the next. As such, life is naturally slower to unfold and evolve. Which is why as we explored last time, experimental people are often “late” or “repeat” bloomers.

Such people don’t have a concrete vision for where they will be in five years. That’s not how life unfolds. It grows from within. Out from a core of being-ness.

The second part of the double bind is the attitude of society. Experimental approaches to life are not generally valued or encouraged in mainstream culture. As a collective we enjoy success stories about the youth, we demand quick fix solutions to deep long term problems.

What if this is a neat sounding load of garbage? One of those quotes that sounds true at a surface level, but is actually rather diminutive and damaging to people?

By the standards of an “up and to the right” society, the messy path of inside-out becoming might be seen as drifting, procrastination, and a waste of time. And through osmosis, this message can seep into that story we tell ourselves about ourselves.

We hear it, we’re told it, and eventually we believe it because, like the idea that you can’t improve what you don’t measure, it seems true. But only because it speaks to a very narrow particular way of engaging with the world.

When a prevailing narrative takes a strong hold of society, those who don’t conform to the modus operandi, feel like they don’t fit. But not only that…they genuinely don’t fit. They might start to feel like they’re broken, not enough, or less than, because they aren’t like “everybody else”.

Drift becomes a self-fulfilling prophesy. When you find yourself in that boat (so to speak), is not your fault. And while it may seem like you’re not like everybody else…there are so many people who feel the same. They’re usually just quieter, wondering why they’re not like “everybody else”.

It’s impossible to bend yourself out of shape when it comes to these natural preferences. For example, if you’re rushed into completing things before you’ve had time and space you need to explore at your own pace, you won’t reach your own potential. And you won’t hit the standards you want. This prevents you from bringing the best of yourself to the world. And it buries the truth of who you are and your possibilities.

Before we restrict the idea of drifting to experimental types, it’s important to point out that conceptual goal driven people fall into drift patterns just as easily.

For the conceptual types, they might drift away from themselves through an unhealthy attachment to up and to the right. They tether to goals as the source of their identity. It can look like growth, but it might be taking them off track in a very linear way. The pursuit of MORE, BETTER, FASTER etc.

When the more, better, faster becomes the aim, they lose sight of what really matters.

Whatever its source, the first part of responding to the drift, is awareness. To recognise how it feels and what it’s telling you. And to ask yourself, what do I want instead?

And to come home to the stuff that truly matters for us as individuals. Away from the stories we tell ourselves about what we should do and who we should be if we want to fit in.

At the end of the episode I share the first soundscape from The Return to Serenity Island; a course about coming back to who we are at the core of our being. Through it, we draw playful maps that help us understand the non linear contours of who we are and what truly matters to us, so we can grow ourselves (and our future) from the inside out.

This first of six audio journeys is the invitation home through the fog. The fog IS “the drift”, and the lighthouses pull us back home to a safe reconnection with who we truly are.