Make a Positive Difference…Stop Being Offended by Everything

How often do you hear the words sensitive and offended used in the same breath? It’s one of my real bugbears because it highlights a problem with the term highly sensitive people.

Now more than ever we are surrounded by highly offend-able people. We love taking offence to stuff and sharing our self-righteous indignation online. Public shaming for ill-considered social media updates, and Twitter trending of an unknown person who said something vulgar. 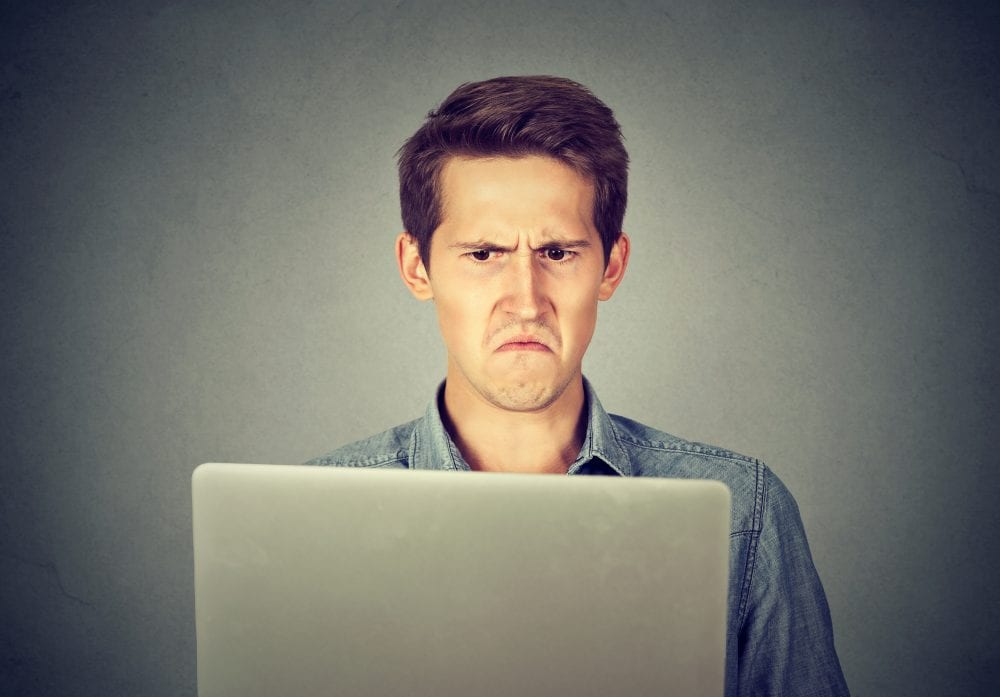 In this episode I explore why I believe that. And how to stop the out of control juggernaut of violent language and name calling. We need to stop taking offence in the way we do. 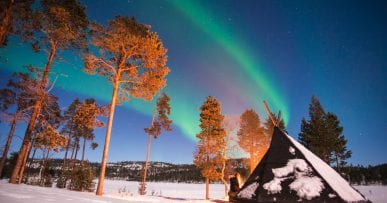