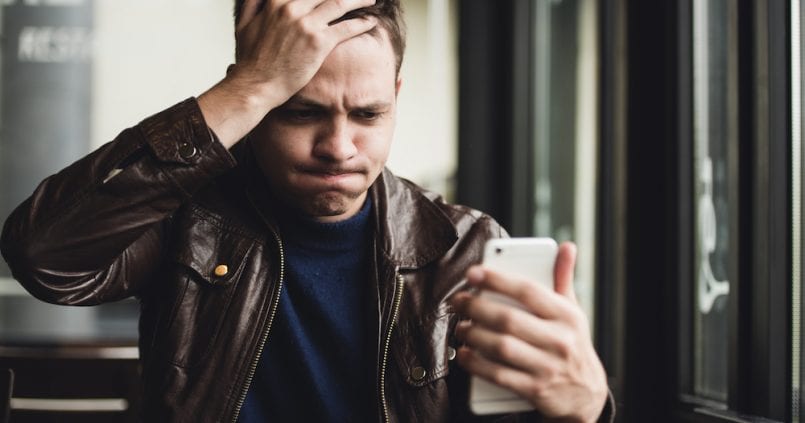 Do you play out conversations and confrontational encounters in your imagination before they happen in reality?

This is a common trait of introverts and highly sensitive people. We are pretty good at playing things out in our heads first. And preparing for the worst. For negative reactions and fearing a bit of a fight. You with me?

It certainly has its uses. When you can visualise a conversation and make sure you know what you want to say and how you’re going to say it. But… 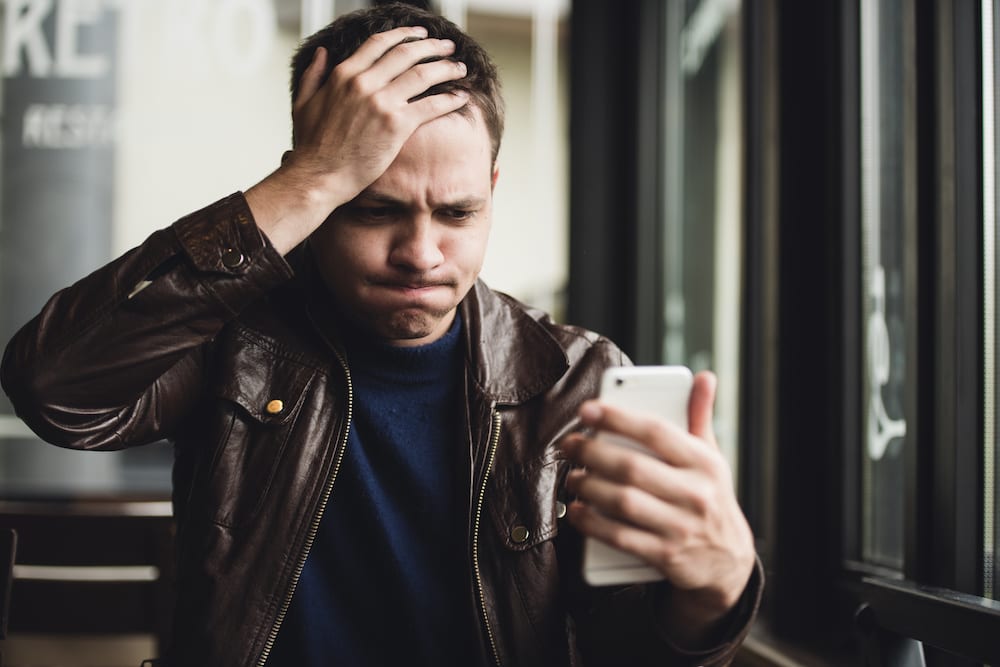 Unfortunately this approach doesn’t always lead to the best encounters. Especially when it comes to solving conflicts or achieving certain situational outcomes. We might start off on the wrong foot; defensive and assuming the worst in the other person. This can result in poor listening and misunderstanding. I know because I’ve been there. Many times.

So what’s the alternative?

In this episode I tell the story of an encounter I recent had with someone who didn’t cast themselves in a great light. I share the messages I received, where I took responsibility, and what I would do if I faced the same thing again in the future.

From Inner to Outer Conversations

I could tell they had created a situation in their head that didn’t exist in reality and this had spilled out into their communication. I had become a bit of an enemy who they didn’t trust, simply because they had developed a narrative in their mind about what had happened.

It’s like when you have a dream about someone doing something wrong. You spend the day resenting that person and feeling annoyed at what they did, even though they only did that thing in your head.

It might feel like we’re doing ourselves a good turn by preparing for the worst in other people. However it can do us a real disservice when it comes to building relationships and achieving positive outcomes.

I explore these points in particular:

Do you play out conversations and interactions in your head before you have them in real life? Do you usually do that in a positive or negative way? Please leave your response in the comments below.

I’ve been asked by a number of people whether they can give a one off donation to help support the podcast and blog. Now you can. Just click on the button and donate however much you want. I am so grateful to every single listener and it blows my mind when people want to donate. Thank YOU!