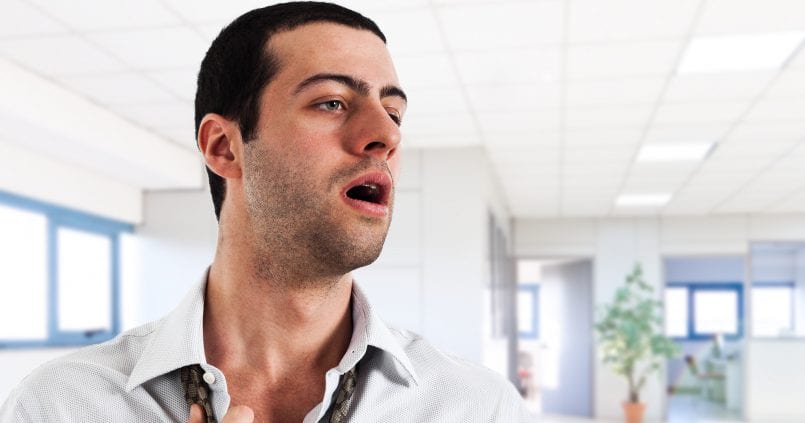 One of the most impactful books I’ve read over the past few years is Victor Frankl’s Man’s Search for Meaning. In it he describes his time as an inmate at Auschwitz during the second world and the effect it had on his work as a doctor and human.

Frankl developed a theory called Logotherapy, which was based on the idea that humans are deeply motivated by a search for a life purpose. The therapy he used was underpinned by a pursuit of this meaning in the life of his clients. 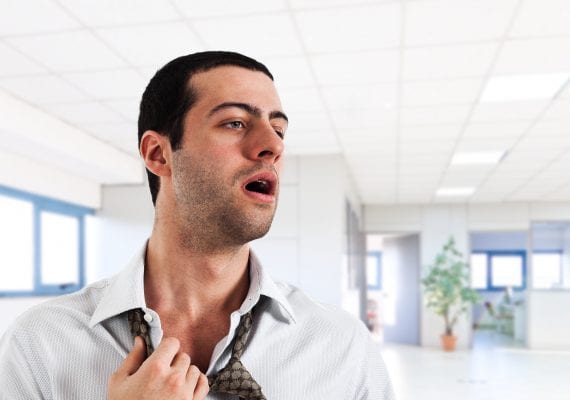 According to Frankl, meaning is usually achieved in one of three ways:

It is this final source of meaning that Frankl is perhaps best known for. You may well have heard me use the quote: “Between stimulus and response there is a space. In that space is our power to choose our response. In our response lies our growth and our freedom.”

This is all the more powerful given the context of Frankl’s writing. From within a concentration camp where uncertainty, brutality, torture and death were just a part of everyday life.

In this episode of the podcast I look at one of the main technique’s that Frankl used to treat clients suffering with anxieties or fears. Things that would prevent them from being able to carry out tasks or functioning in situations in which they want to thrive.

Paradoxical intention involves asking for the thing we fear the most. For people who experience anxiety or phobias, fear can paralyze them. But by using humor and ridicule, they can wish for the thing they fear the most, thus removing the fear from their intention and relieving the anxious symptoms associated with it. – From GoodTherapy.org

In this episode I talk about:

Have you ever consciously or inadvertently (as I did) tried paradoxical intention to change a mindset or behaviour? I’d love to hear your experiences of this kind of thing. Please leave a comment below.