#169: When Alienation Strikes – Introverts, Highly Sensitive People And the Locus of Control [Podcast]

‘Introverted’ is a term that appears in the news occasionally. I’ve seen it a few times recently. It usually gets dropped into the profile description of the bitter and violent person who has decided to take some act of vengeance on the world.

“The potentially violent loner is ironically, externally focused. Rather than accepting and enjoying his preference for solitude, he focuses on his resentment of the group, seeing himself as a solo victim entitled to revenge.” – Laurie Helgoe (Introvert Power) 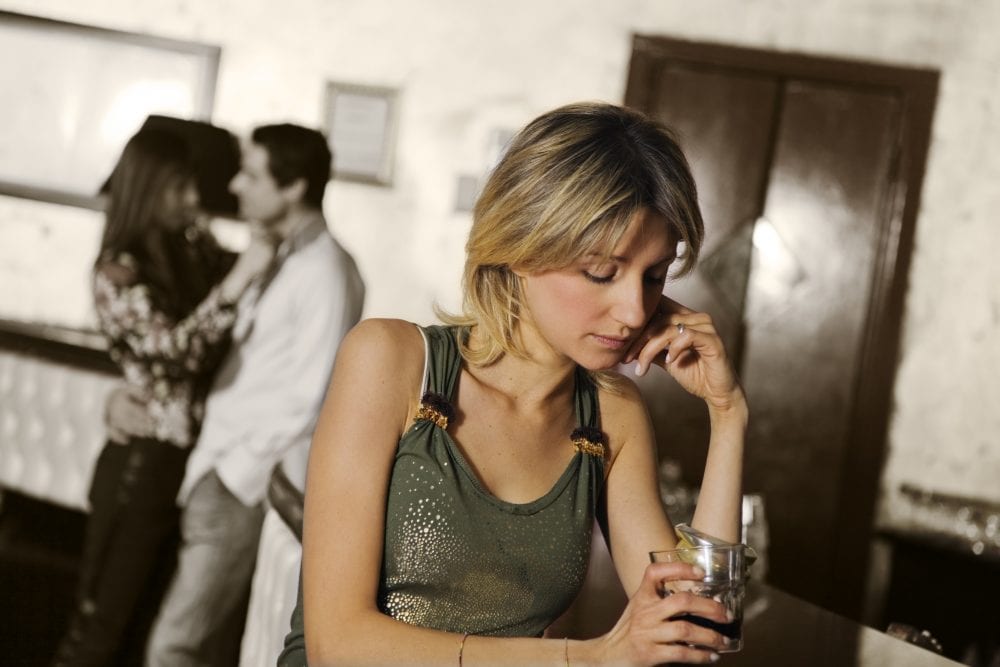 The Locus of Control

This is a key concept in personality psychology and gives an important insight into what motivates our mindset.

External: If you see success and failure as coming from outside forces over which you have no control.

How do you see your life?

Many people have an external locus of control at important times. When we compare ourselves to others we may feel isolated because we feel somehow inadequate.

The external approach feels that life never goes to plan. Everyone else seems to be successfully pursuing their dreams. We’re left wondering why we can’t ever seem to ‘catch a break’.

When we compare our messy insides with another person’s shiny exterior it can feel like we’ve been left behind while they appear happy and successful.

Laurie Helgoe expands on this idea: “In an extroverted society, we rarely see ourselves in the mirror. We get alienating feedback. Alienating feedback comes in the form of repeated encouragement to join or talk, puzzled expressions, well-intended concern, and sometimes, all-out pointing and laughing.

We may find ourselves surrounded by people who make us feel alone when we believe that alienation or isolation is a problem solved by people. That is an extroverted rationale that sees being alone as the problem. It’s not. The problem is alienation, and for introverts and those with an internal locus of control alienation happens in the wrong kinds of crowds and groups.

Alienation and isolation occur when we are disconnected from ourselves, from a deeper sense of meaning, and from the people who actually bring us to life.

Do you have an internal or external locus of control? What has this meant for your mindset and approach to life? I’d love to hear your thoughts. Please leave your response in the comments below.

Read More
Beth Buelow of the Introvert Entrepreneur posted an interesting quote on Facebook about asking for help. It captured many…
Read More
749
0
39

Read More
If there’s one thing to know about quiet people, it’s that your first impression of them is probably…
Read More
186
0
277